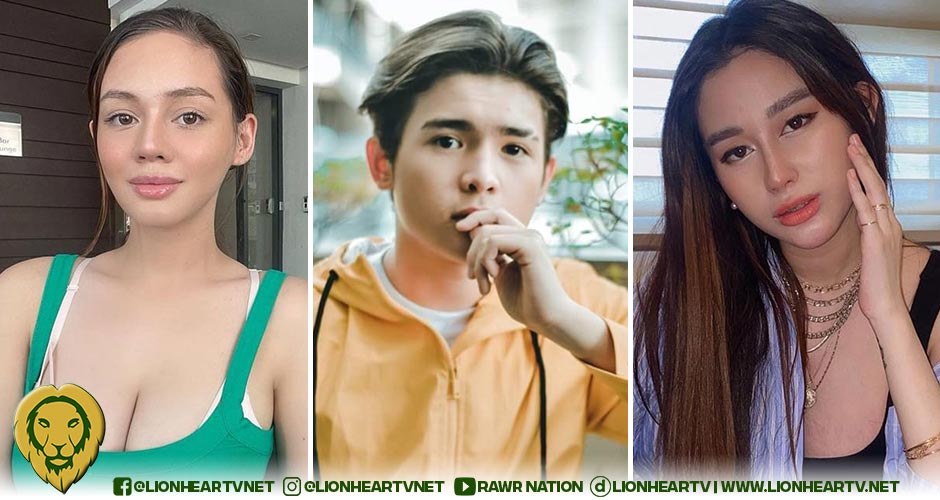 Recently, rumors spread that Joaquin is already a father at 20 years old. On June 24, entertainment columnist Cristy Fermin said that the young Kapuso actor’s baby is a boy.

It turned out the rumors were true, as Joaquin confirmed this according to PEP. Although Joaquin and his father did not want to deny the rumors, the public was only made aware recently.

Accordingly, Joaquin did not want to hide being a young father, but he was asked to stay silent during his father’s campaign period.

But now that the election has concluded, the young actor can now go public about his child.

It was confirmed that Kapuso actress Raffa Castro is the mother of Joaquin’s child.

On June 27, the 23-year-old actress posted a selfie on Instagram. One netizen then mocked the actress for being a young mother.

“Me next,” said the netizen.

Raffa and Claire Castro are the children of actor-turned-broadcaster Diego Castro.