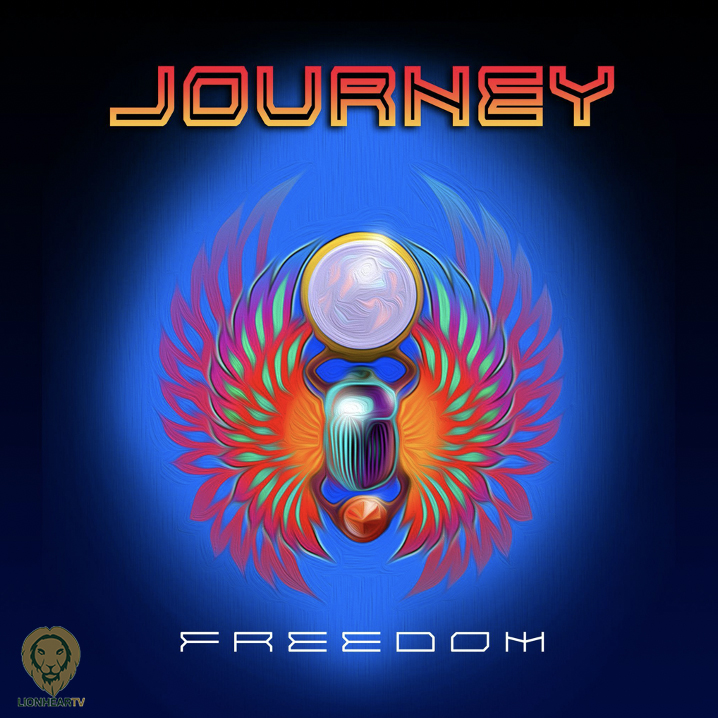 On the heels of their stellar Fourth of July performance on CNN’s The Fourth in America, emerging from the pandemic with a supercharged new studio line-up, the release of JOURNEY’s epic, fifteen-track set of new original songs brings back the grand scale of the group’s greatest moments, along with updated and bold new directions and sounds. 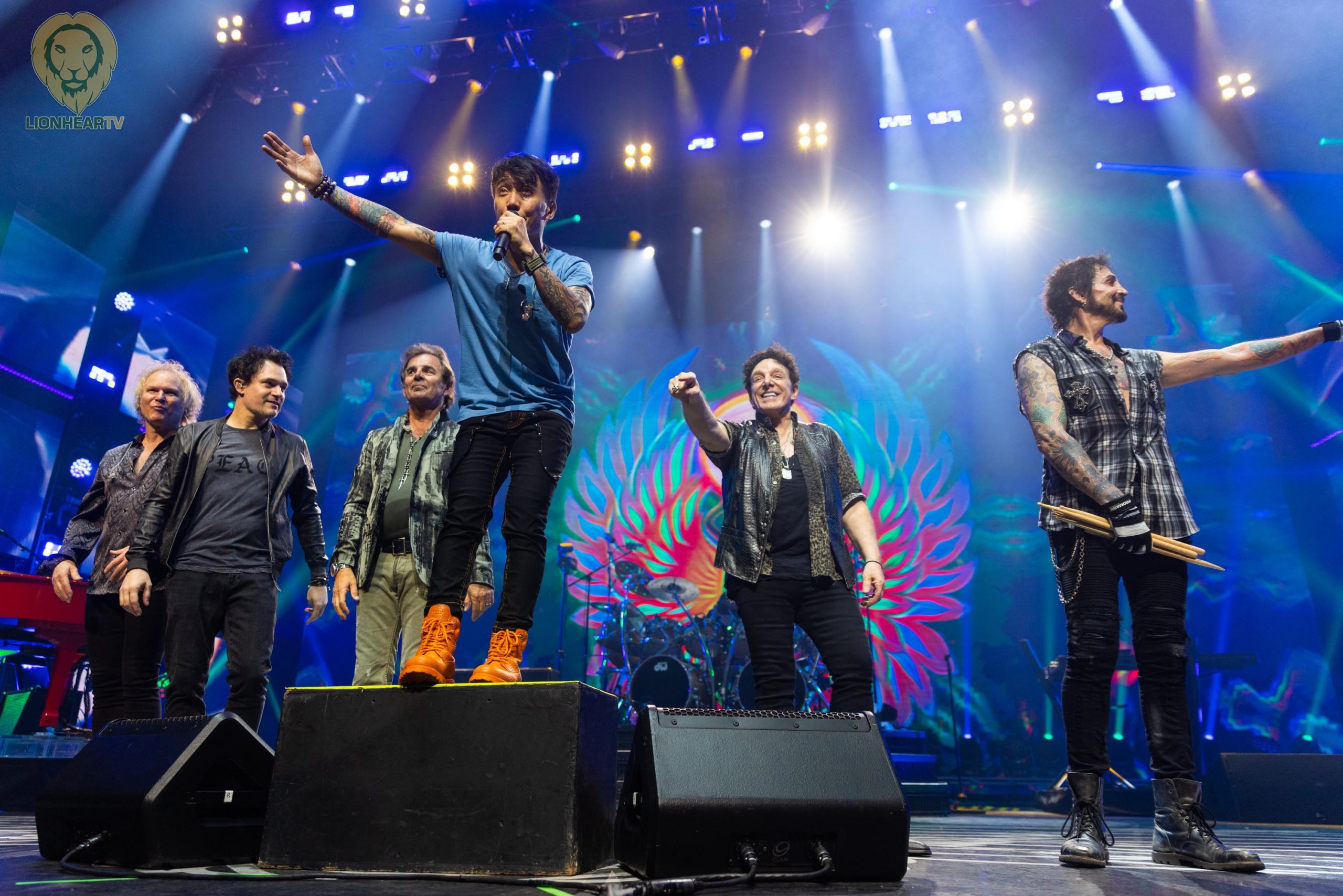 As the band’s legend continues to grow larger and their touring gets bigger, Freedom is the band’s first album of new material to be released in eleven years, since 2011’s Eclipse, and in addition to legendary founder, guitarist, writer and producer Neal Schon – along with longtime keyboard player and primary lyricist Jonathan Cain and vocalist Arnel Pineda, one more member was recruited for the upcoming album — bassist extraordinaire Randy Jackson, who had played on JOURNEY’s 1986 album Raised on Radio.

Tickets for the special engagement are on sale now.