From Kamuning to Mother Ignacia. 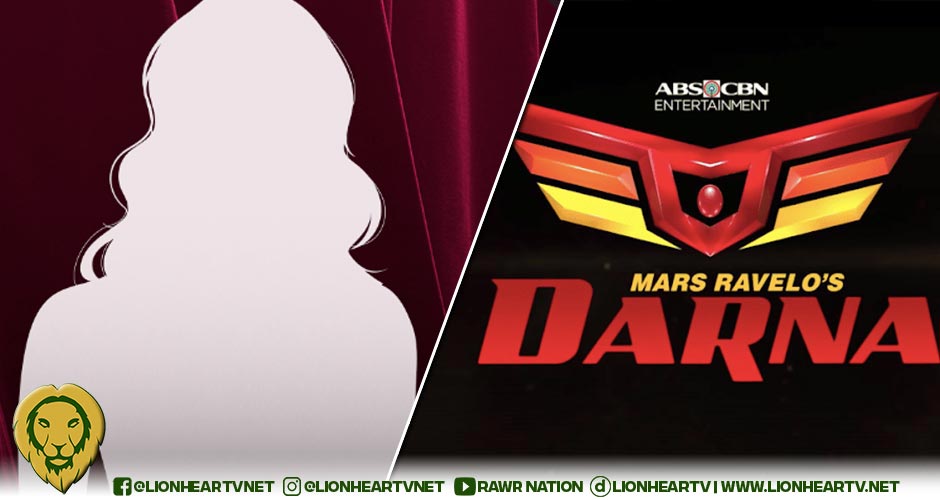 Another Kapuso star will soon be seen in the Kapamilya network as she is part of the upcoming action-fantaserye Darna.

According to the grapevine, this young Kapuso leading lady (KLL) didn’t renew her contract with GMA Artist Center and transferred to the talent management agency of a known talent manager associated with ABS-CBN.

Meanwhile, Kapamilya insiders also noted that this young star has been spotted visiting the set of Darna which strongly suggested that she might be part of the upcoming Jane De Leon-led teleserye.

This KLL was one of the prime stars of the Kapuso network. She starred in several GMA Network TV series including three lead roles. Her last project with the Kapuso network was an afternoon drama anthology as a supporting cast.

Do you know who she is? Let’s find out when the confirmation comes straight from the horse’s mouth.