Through her Instagram story, Valdez signaled the beginning of their locked-in taping for her role in the upcoming GMA Network production. 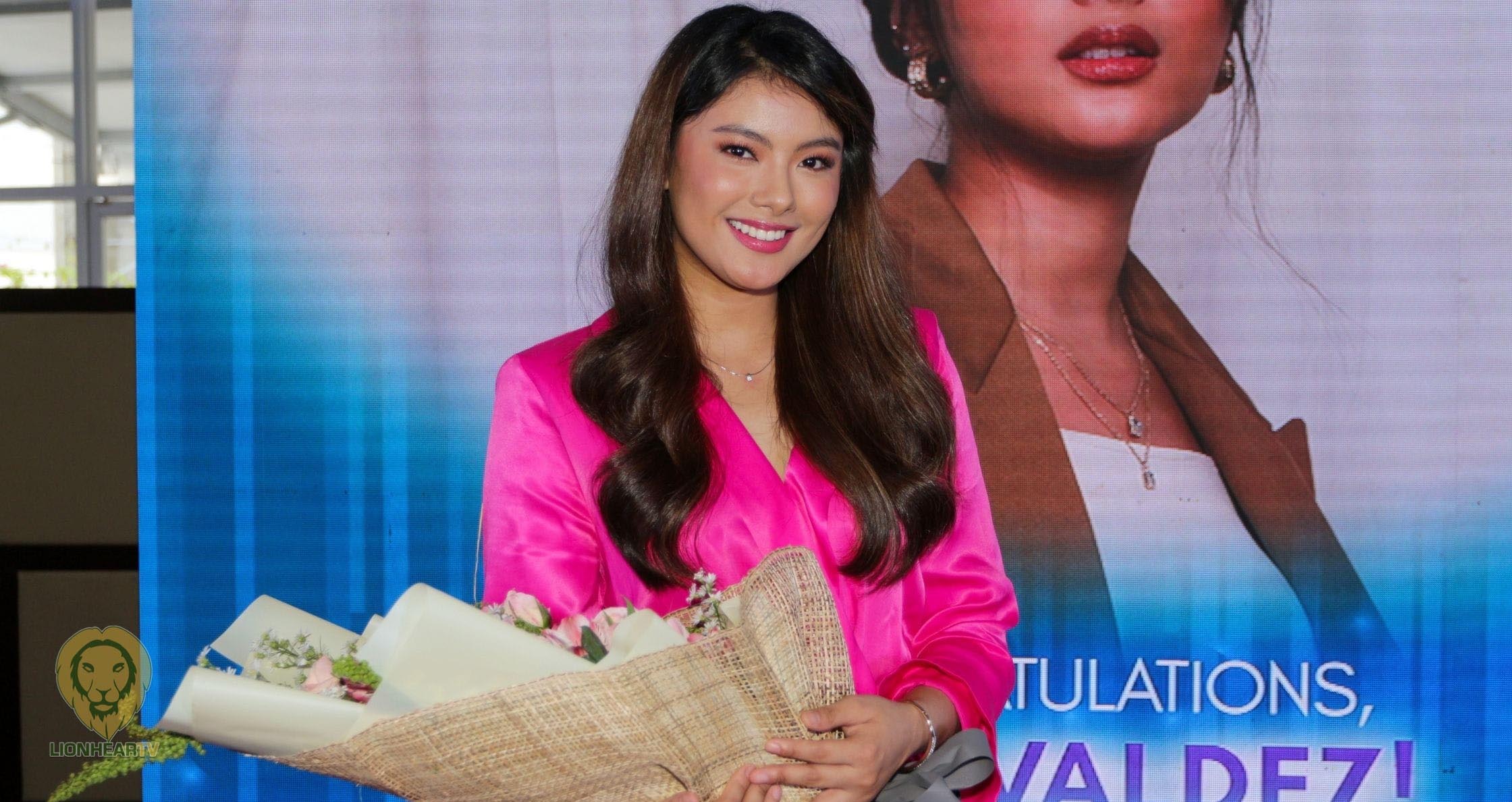 During an interview, Valdez admitted feeling nervous about her project, wherein she would be portraying a character created through genetic cloning.

Valdez worked first appeared on the Kapuso series Destiny Rose in 2015. She then starred in various GMA Network projects, such as Encantadia, Sherlock Jr., Onanay, and Anak ni Waray Vs Anak ni Biday.

Despite feeling nervous, Valdez expressed her excitement over the project.