The former Kapamilya star started appearing on the pre-noontime show as a guest co-host on Wednesday, July 20. 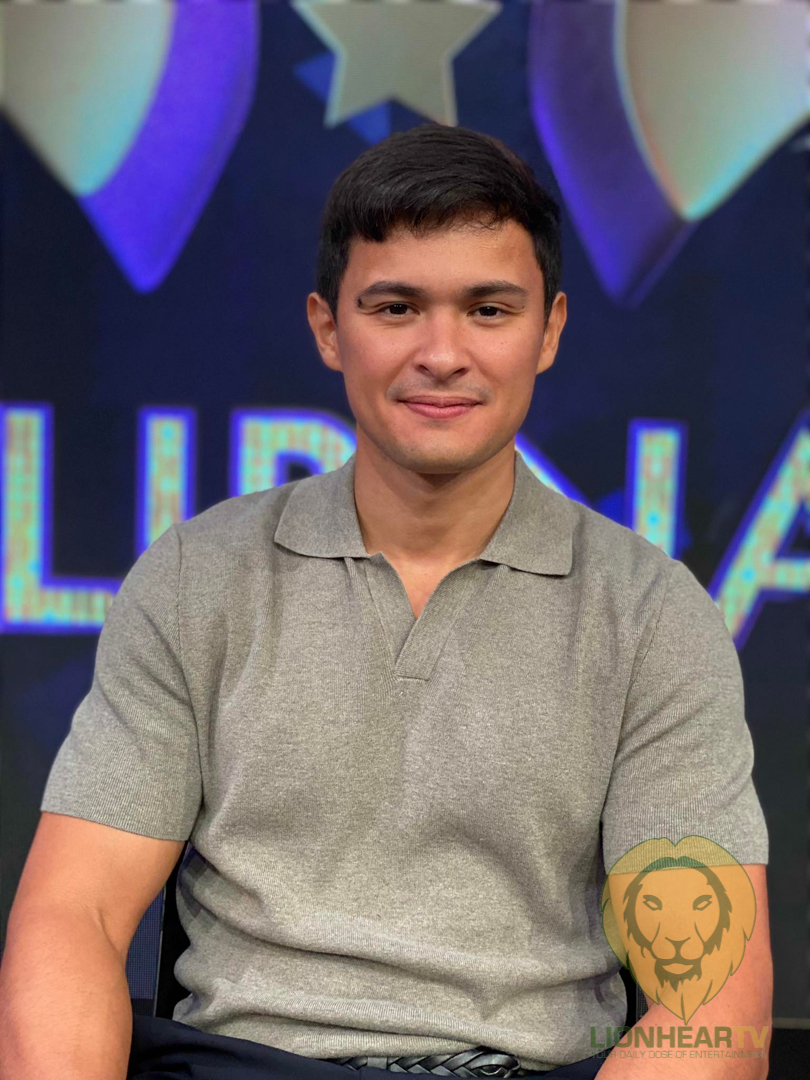 Sarah Geronimo’s husband, Matteo Guidicelli, is Tropang LOL’s guest host, this week. The actor played the celebrity player for the segment, Maritest when the show went live for the first time on A2Z and Kapamilya Online Live. Last Saturday, July 16. On Tuesday, July 19, Billy Crawford, himself, announced that Guidicelli is to temporarily take over his role starting on July 20.

Reports suggested that Crawford’s absence from the show is due to his scheduled flight to Paris. It is not clear, however, when exactly he will be returning to the Brightlight Productions-produced variety show. On Friday, the show will be welcoming a mystery ‘super guest co-host’.

Tropang LOL’s airing on an earlier slot and A2Z and Kapamilya Channel unsurprisingly allowed the show to improve in viewership. Data from the AGB Nielsen National Urban TV Measurement (NUTAM), shows that Tropang LOL posted a 2.9% and 3.4% people rating on Saturday (July 16), and Monday (July 18), respectively.

The show also expanded online, as it is also now streaming on YouTube, via Kapamilya Online Live, and on iWantTFC, via Kapamilya Channel’s live stream. Last Saturday, its concurrent live viewers on Kapamilya Online Live peaked at around 50,000. the show also trended on Twitter, peaking at no.3 on the local trending topics chart. Netizens were delighted by the show’s exciting segments, including the dance contest, Dance Entertainment, the showbiz gossip quiz show, Maritest, the price-guessing segment, Pera Usog, and the inspirational mini-talk show, H.O.P.E.