Kapuso stars Miguel Tanfelix and Ysabel Ortega are showing undeniable chemistry on-screen making netizens ask the question: if they are officially in a relationship? 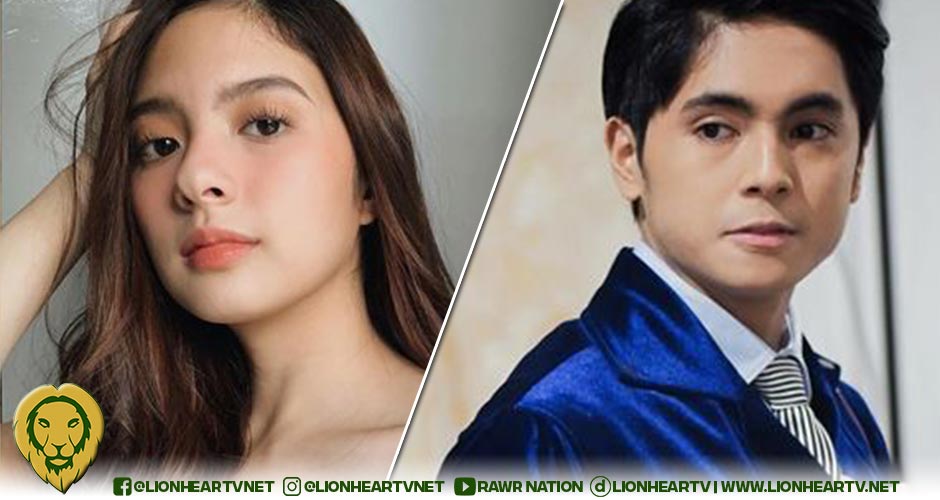 In an interview with PEP on April 1, Ortega’s mom confirmed that Tanfelix is courting her daughter.

For the special screening of their upcoming film What We Could Be in July 2022, the rumored couple was once again bombarded with questions regarding them.

Tanfelix said that Ysabel’s family accepts him wholeheartedly which he greatly appreciates.

But Ortega said that they don’t have a label for their relationship as of now.

They said that they are not rushing things as they still want to focus on their respective careers.

According to him, he is not closing his doors to future possibilities.

The two were spotted together on several occasions but she defended that they were with their Voltes V co-stars.

“Not just us two pero, for example, sa Voltes, we’re very close with everyone there so we make it a point talaga to develop a relationship outside of work kasi makakatulong naman talaga ‘yun sa project namin.

“Basta right now, we’re just really enjoying the moment. We love working with each other.

“Na-e-enjoy namin kung ano man ‘yung nagagawa namin together and one of that is this show [What We Could Be] and Voltes siguro that’s it,” she said.

On the other hand, he said that he will be there to support her.

If their relationship were to level up, Ysabel said that she would prefer to have a private one.

“Syempre, maganda rin naman na may part na to ourselves naman talaga and I think that’s also one of the reasons din kung bakit excited kami about the show [What We Could Be] kasi there’s really no pressure naman talaga when it comes kung anong meron naman kami onscreen professionally.

“But at the end of the day, there’s no pressure. We’re supporting each other and we’re just there for each other. If there are things that are kept private then, okay lang,” she said.

What We Could Be will premiere on August 15 on GMA Telebabad. The GMA network teamed up with Quantum Films to produce the series.

Both stars are also working together for the upcoming Kapuso series Voltes V: Legacy.