Netizens lauded the first trailer of ABS-CBN’s adaptation of Darna, which is finally happening after years of getting stalled.

Many great points about the trailer suggest why the Chito Roño-helmed series will soar to the skies and in the rating charts, but the five below are the most unmissable. 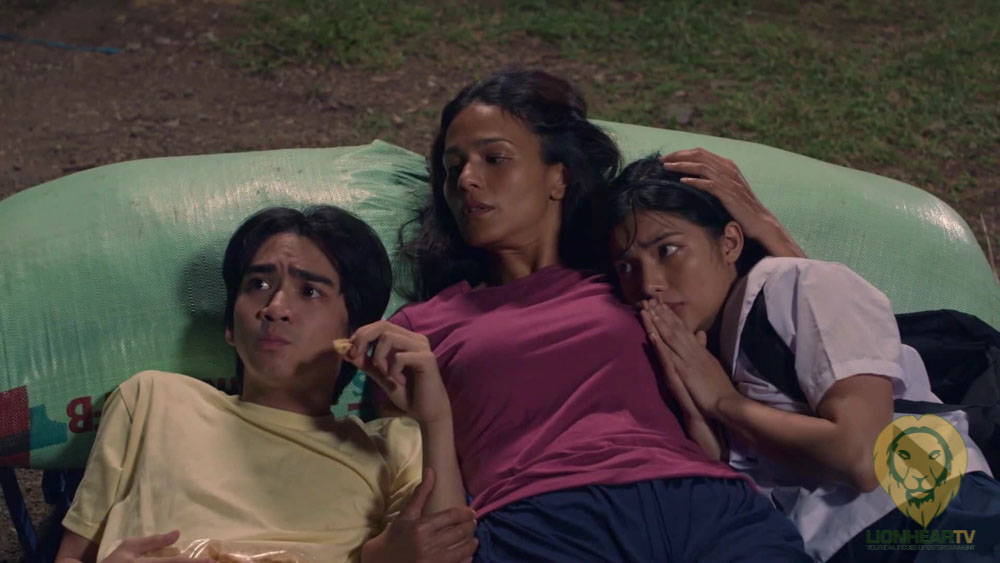 Being the first Darna adaptation in more than a decade, ABS-CBN’s TV adaptation unsurprisingly delivers a great sense of nostalgia.

Even with Iza Calzado’s appearance as the velvet-attired superhero alone, the reminiscent feeling is alive. Many elements should definitely remind audiences of the superhero’s origins and classic narrative, but the tweaks in this new incarnation would bring more surprise to its viewers. 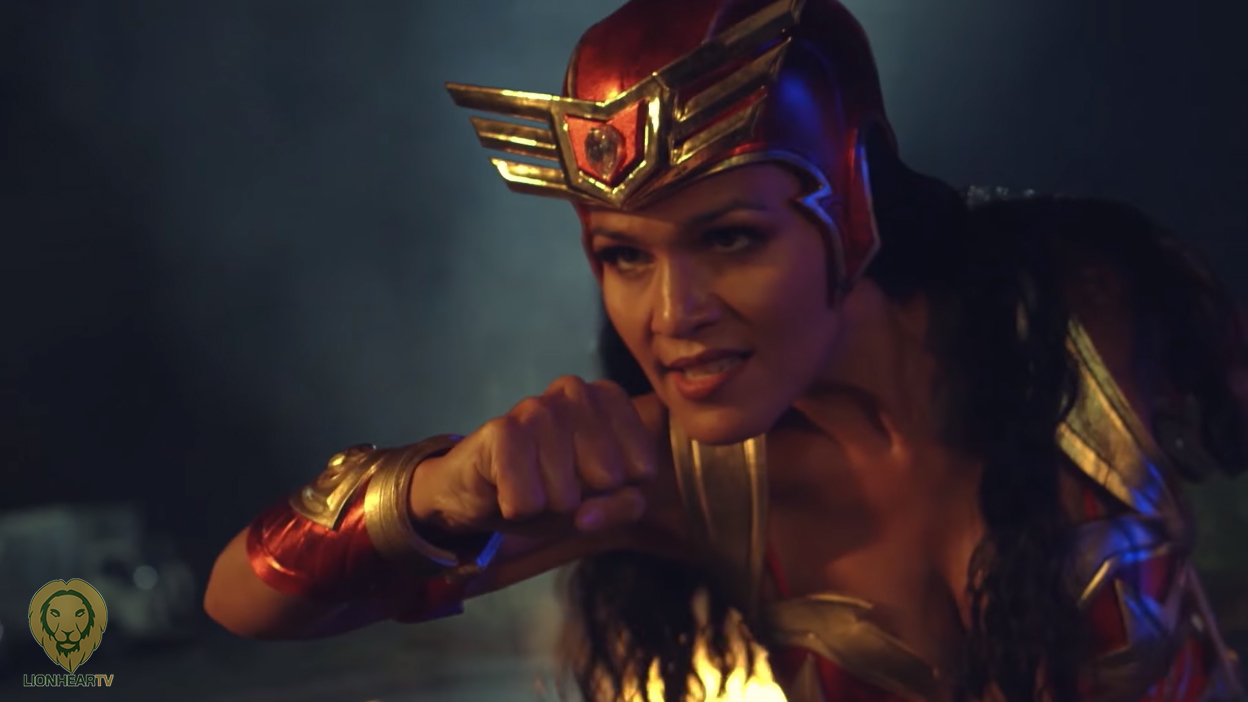 Calzado’s gritty and dramatic portrayal as the prime warrior and first Darna makes several defining moments in the trailer. The actress delivered through her blistering action sequences, and she owned her moment as Darna, in her majestic and badass superhero costume.

De Leon has the spotlight shining upon her throughout the trailer, and to her credit, she made us understand why she deserves it and why she could deliver the role. Like Calzado, her action sequences are polished and impart sheer muscular intensity. The mystery of what she looks like when transformed as Darna imparts further excitement.

Janella Salvador may not have uttered a single line in the trailer, but her presence undeniably made a powerful impact, especially on fans who are all praised for her appearance in the trailer. As Valentina, Salvador looked both mesmerizing and mysterious; her wordless stares and the transition between her facial expressions speak volumes of her unquestionable brilliance as an actress.

Joshua Garcia surprised the netizens with his one shirtless scene, but there are [surely] other moments in the trailer that there is more to his character. 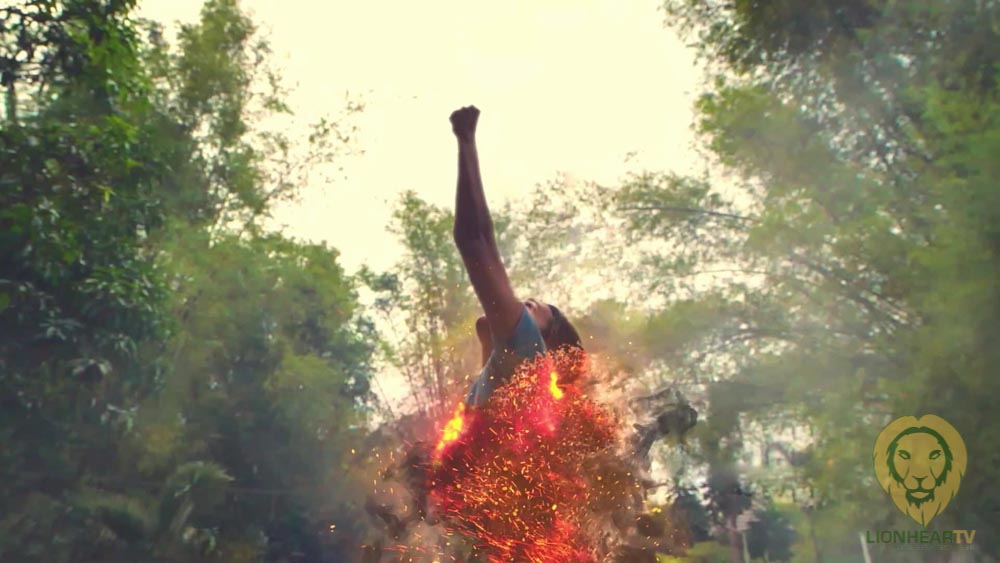 The trailer promises to deliver a new landmark in local television.

The series takes full advantage of the state-of-the-art facilities of ABS-CBN Sound Stages in Bulacan, which allows the Network to shoot Hollywood-calibre indoor scenes.

An intriguing new vision of a new well-loved superhero tale. 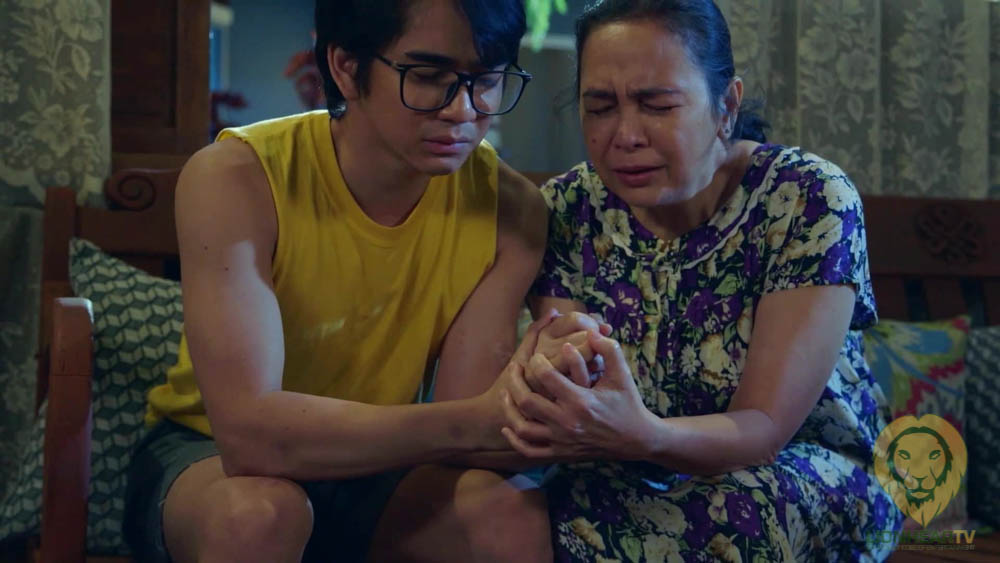 The easily observable modification is in Narda, who is already able-bodied and battle-ready, even in her human form. The series also explores the background of Narda’s mother, Leonor.

There is a possibility of tackling the heroine’s origin. 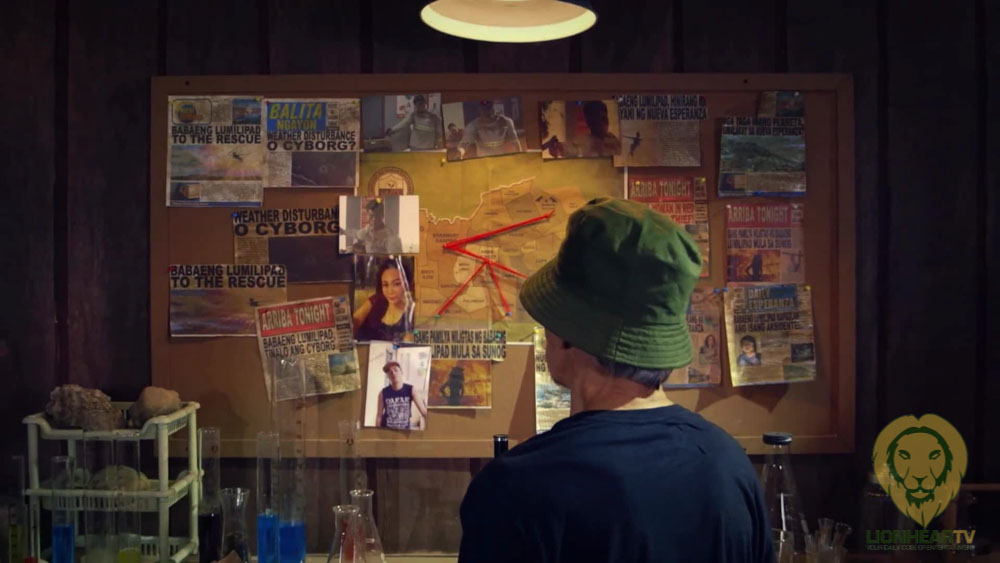 The trailer highlighted Valentina as the main villain of the series, albeit her brief and non-speaking appearance.

There are, however, other potential villains hinted at by the trailer. There is this certain Cyborg that appeared in newspapers as well as the presence of aliens on Earth and other unnamed adversaries that Darna should confront in the series.

Darna: The TV series makes its official debut on Philippine television in August. It will air on various ABS-CBN platforms, as well as on A2Z and TV5, on free television.

Watch the official full trailer below: