The first ever OPPO Game On Cup tournament ended with power! After beating more than 100 contenders, the top four teams squared off at SM Mall of Asia, Central Atrium last June 26,2022 with AP 2.0 emerging on top. Crowds cheered as they witnessed just how skilled Filipino mobile gamers are with El Ganador Knights, the second placer, not giving up until the very end of best of 5 series. 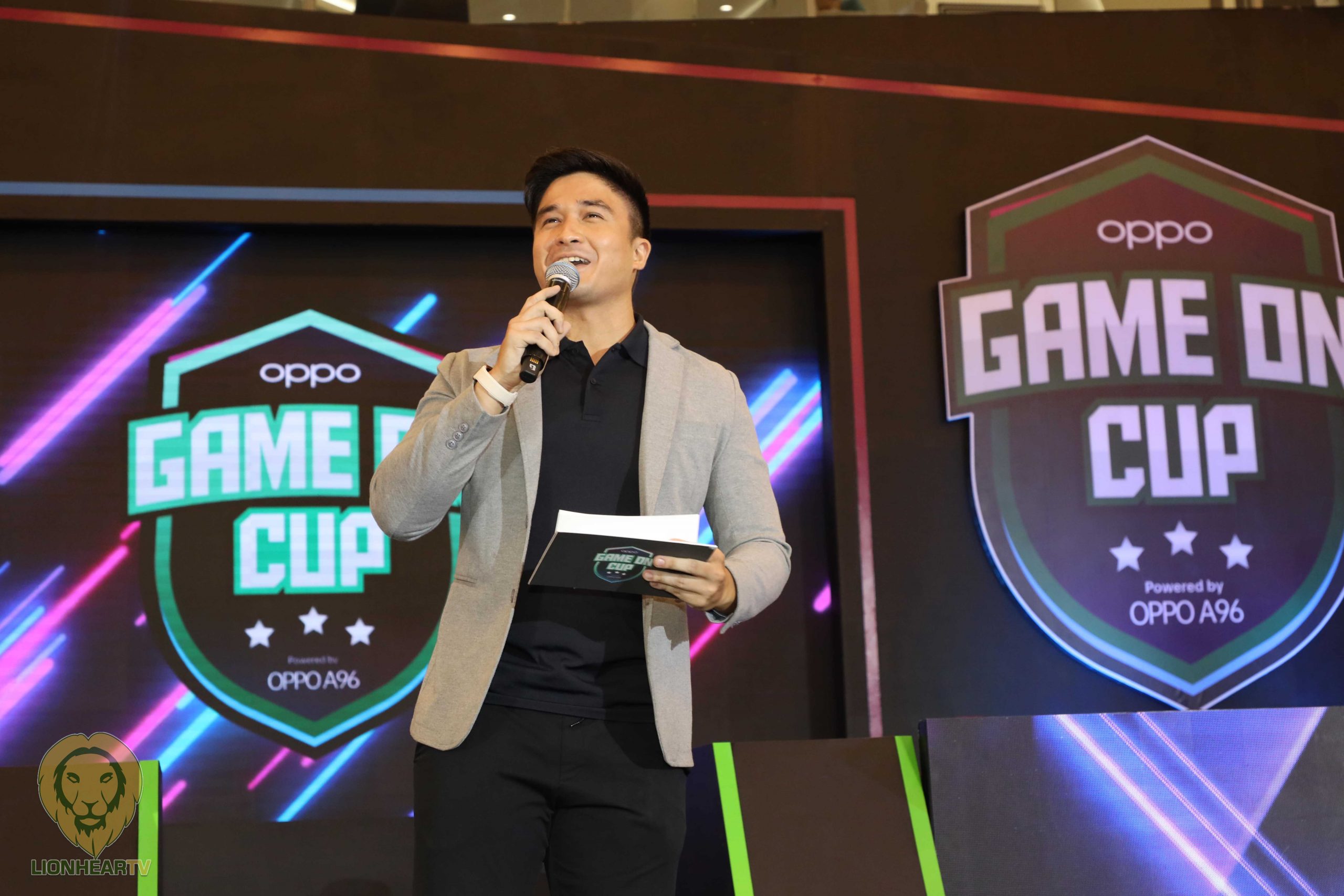 “The OPPO Game On Cup was such a fun tournament to see just how skilled and powerful Filipinos are at mobile gaming,” shares Coach Bon. “It’s great to see the future of esports in the country and how we can keep pushing the limits on the virtual battlefield!” 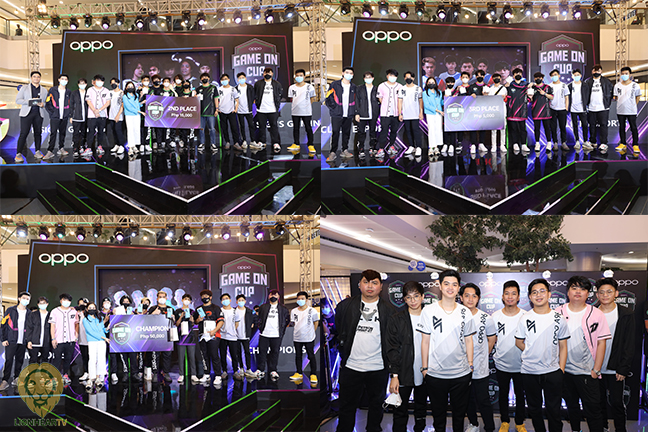 The whole playoffs day was a show of power moves where third and fourth placers, K Signs Gaming and Click ESports, gave solid defense and the battles went back and forth in best of 3 games. 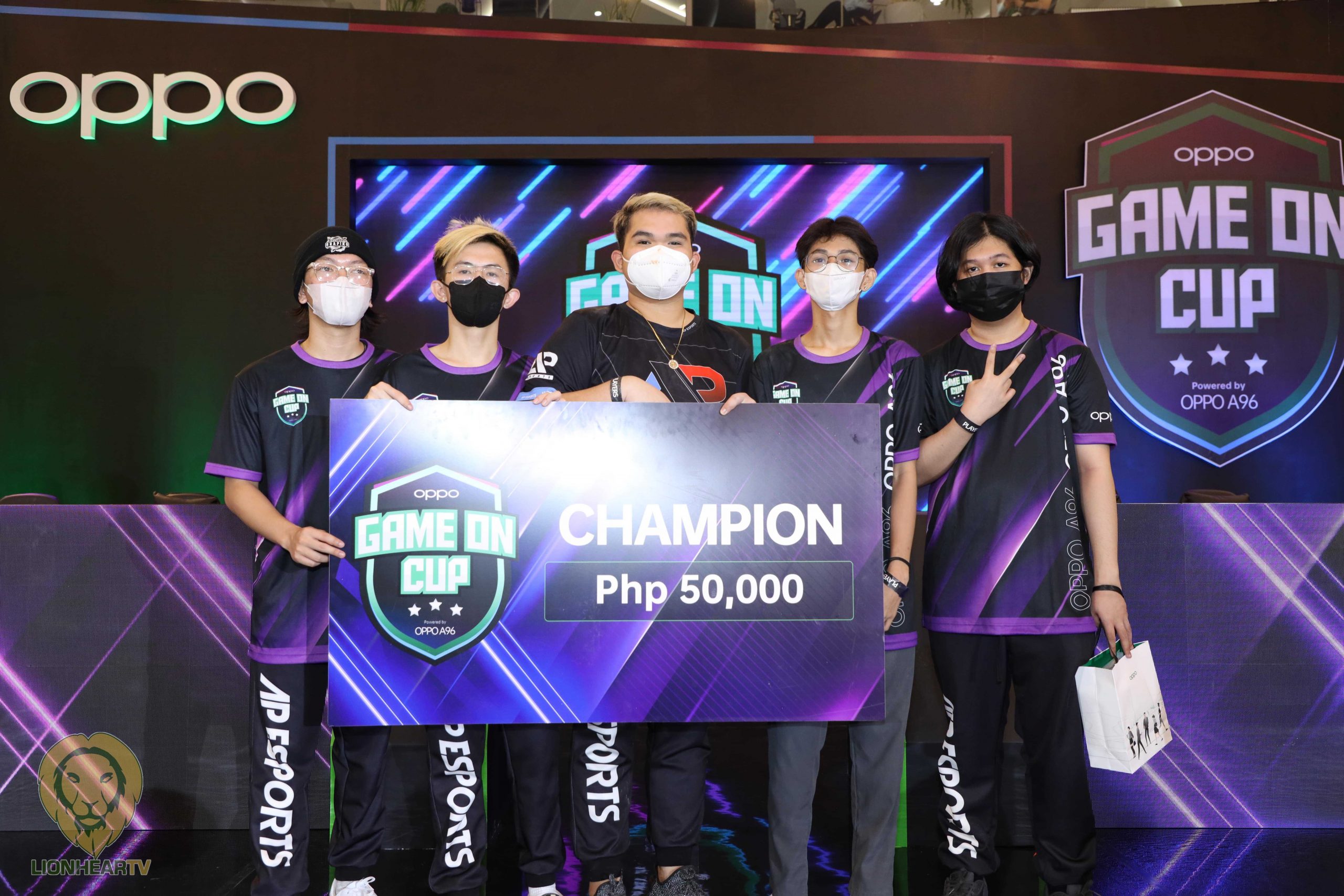 The four teams bagged a cash prize pool amounting to P100,000. Each of the champion players took home an OPPO A96, a smartphone Designed to be Powerful, and the rest of the players were awarded OPPO Enco Air2 earbuds.

The tournament was hosted by avid gamer Vince Velasco and broadcasted live on OPPO Philippines Facebook page where it attracted tens of thousands of viewers. The power casters INGANation, Burger Kim and Prof B sustained their energy all throughout the hours-long event.

Do you think you are #DesignedToBePowerful? Stay up to date with the latest OPPO Game On activities and tournaments, join the OPPO Game On Facebook group.