During a Sun Life conference on Saturday, July 2, Piolo Pascual, despite the prosperity he enjoys as one of the most sought-after actors in the Philippines, revealed that there are some plans for him to go global as an actor. 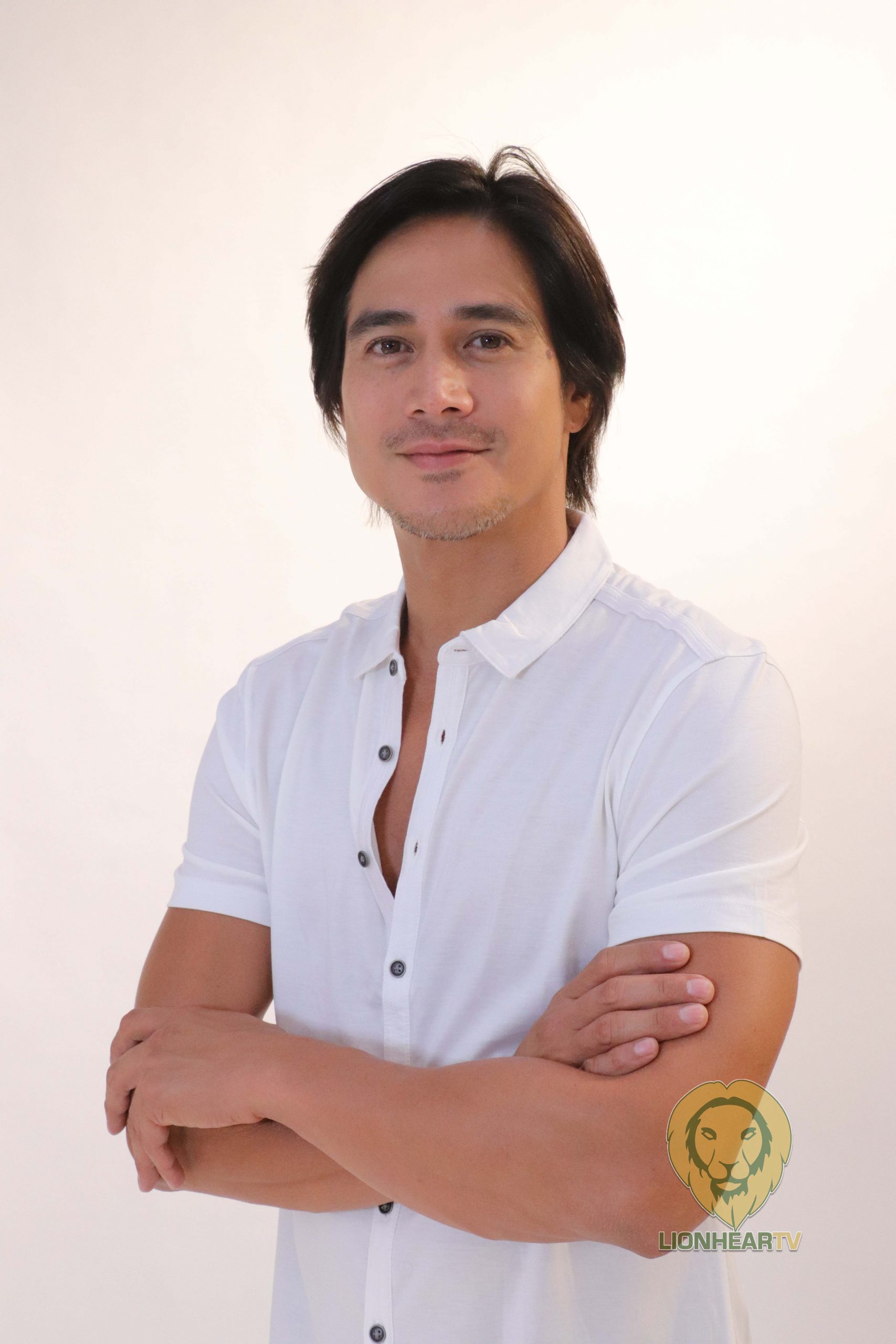 Pascual, 45, is leaving for the United States together with Sam Milby for a tour called “Heartthrobs 2022.” From there, the actor will see “how it’s gonna pan out.”

He has a producer friend from Los Angeles that wants him to build a career in the US. Pascual, on the other hand, is waiting for a solid offer that would push him to pursue it.

“My producer friend from L.A. wants me to kind of you know, build something in the States. But I have to be there. But my heart is here. So I don’t know. But if there’s a solid offer, yeah why not,” he said.

The Kapamilya talent, nevertheless, was thinking of staying in the Philippines until the end of his career. He said that there are ways to do an international project without actually going overseas.

“We have talks with some streaming platforms and we’re doing something for the global market. Hopefully. we get to do it without having to leave the country, just really champion our content, and show it globally,” explained Pascual.

He added, “So in detail, wala pa eh. But there are some talks and hopefully, we can land something, and show it, and you know, something that we can be proud of as Filipinos.”

Meanwhile, as a Sun Life ambassador, Pascual knew that he cannot keep the title of Ultimate Heartthrob forever. That’s why he came back from a year-long hiatus and work.

“This is not gonna be forever so I came back here to work and just really save up.”

This kind of longevity in the entertainment industry has taught him to “you don’t spend what you earn, you save it up, you save it for the rainy days.”

That’s why his life and other similar personal stories became the perfect fit for Sun Life’s new project titled “Partner for Life.”

The company’s client experience and marketing officer Carla Chong, explained, “In the same way, Sun Life is ready to be the Filipinos’ partner for life when it comes to their financial goals even during uncertain times.

“The No. 1 and longest-standing life insurance company in the Philippines, we have a wide range of solutions that can help Filipinos get closer to their financial goals no matter what life stage they may be.”

Pascual is the living testament of Sun Life’s vision, ending the talk by saying, “At this point in my life, I just want to continue doing what I’m doing. This is something I really appreciate, being in this business, being in front of you guys, and just sharing my life.”