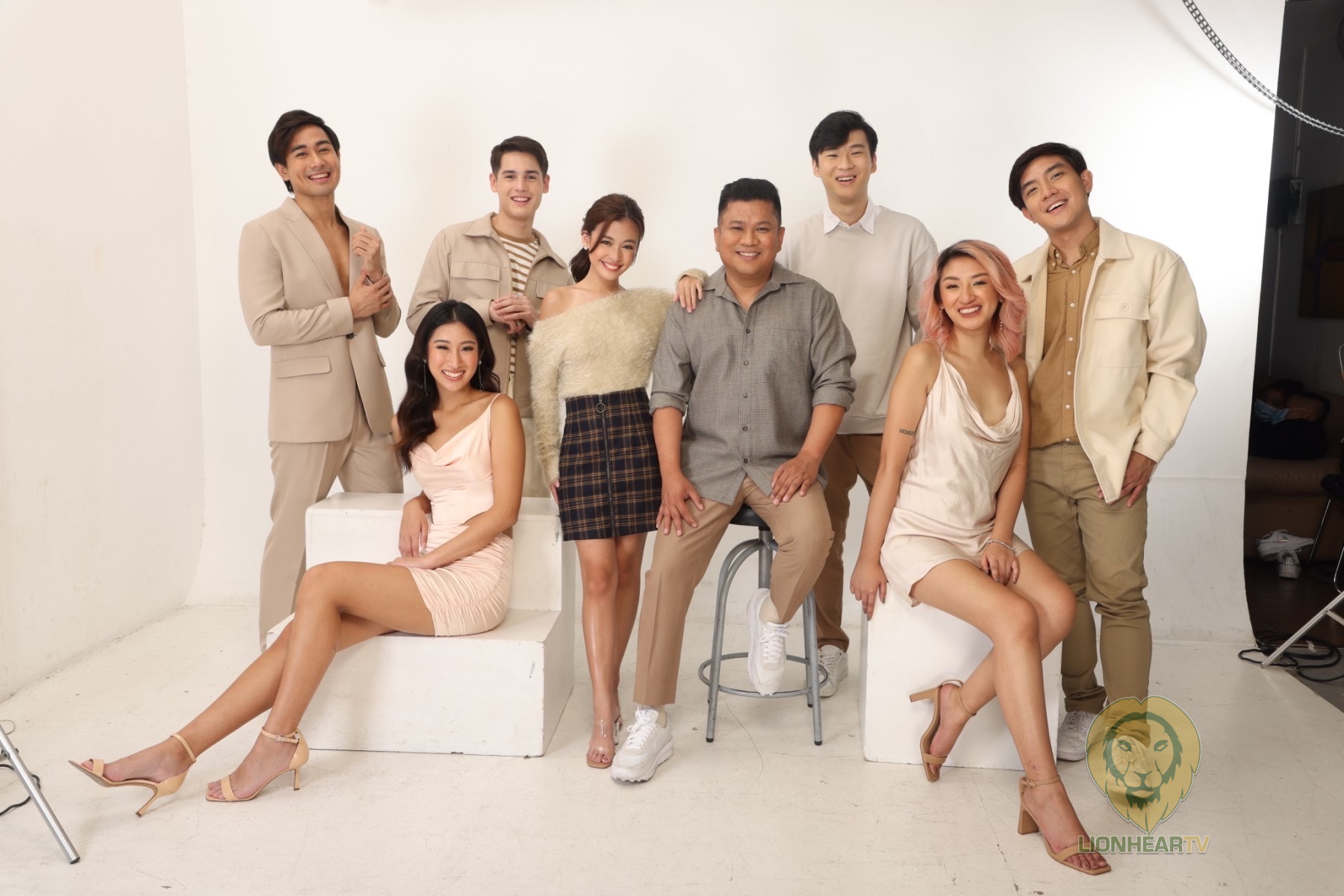 The former “PBB” housemates will star as seven young adults with different personalities, but are all looking for attention, a sense of purpose, and love.

“Connected” will also serve as the realization of Star Magic Studios’ vision to produce movies that will showcase its stars’ talents. In February 2022, Star Magic and ABS-CBN Entertainment Production head Laurenti Dyogi mentioned Star Magic Studios as one of the exciting plans for Star Magic’s 30th year.

How will fate bring their hearts together? Don’t miss “Connected” by streaming it on KTX, iWantTFC, TFC IPTV video-on-demand, and SKY Cable pay-per-view distributed by Cine Express starting July 22. Don’t miss the cast of “Connected” during their mall shows in Robinsons Metro East (July 9), Robinsons Galleria (July 10), SM Las Pinas (July 16), Robinsons Antipolo (July 17), and Robinsons Las Pinas (July 23). Fans can also catch the red carpet premiere of the movie on July 21 at (venue) or stream it live via Kumu.

Star Magic has been the home and training ground for the biggest and brightest names in Philippine entertainment for three decades. It has provided workshops in acting, dance, art, script appreciation, styling, voice production, as well as physical fitness training in order to develop disciplined, well-rounded and world-class performers. Star Magic artists are also encouraged to use their influence for good by supporting ABS-CBN Foundation’s advocacies .