It’s Showtime host Vice Ganda revealed earlier on Sunday, July 24 that he had to choose to help ABS-CBN build a bigger, better studio for the Kapamilya noontime show. 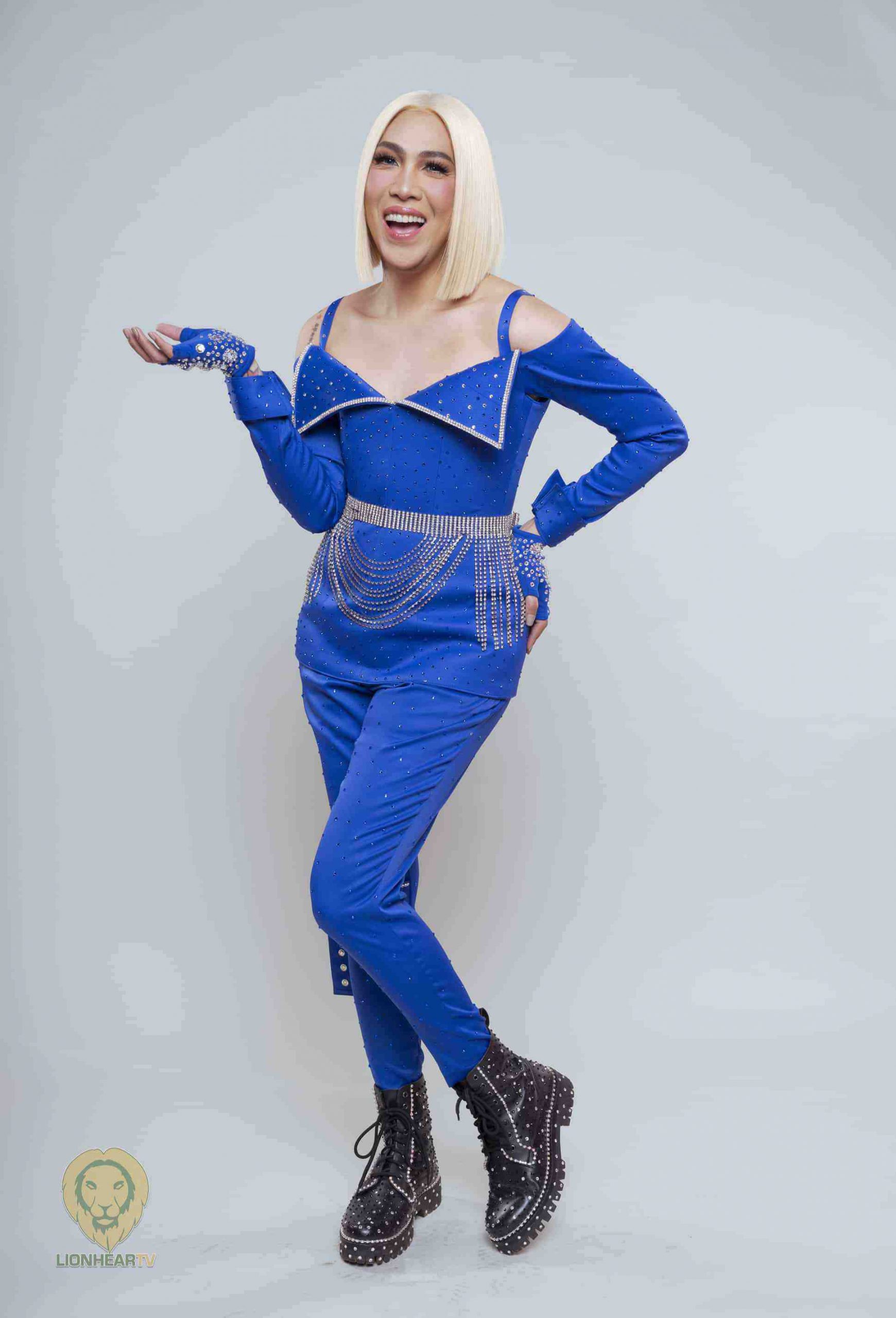 The new set for the show was revealed during their Monday program. While the studio was decommissioned, the show used ASAP‘s set.

Before it was shared with the public, the comedian-host, through his YouTube vlog, shared a sneak peek at the rehabilitation of Showtime‘s studio. The set (where they entertain both television and live viewers) has been around since 2009, with its last rehabilitation in 2017.

According to him, the purpose of reconstructing the studio is to “bring more entertainment” to their audience.

The Kapamilya host added that it also motivates the hosts in delivering joy to every Filipino.

Furthermore, Vice revealed that the Kapamilya noontime show’s management, along with the hosts, has heard the suggestions of viewers that they “needed a fresh set.”

However, because of the current situation of ABS-CBN being franchise-less for two years, they could not set their plan into motion.

Fortunately, with the support from the audience, together with some sponsors, as well as the sacrifice from Vice, they were able to come up with enough resources to rebuild the Showtime studio.

He even jest that their director, Direk Jon Moll was doing pro bono work to help finish the new set.

He is believed to have a net worth of $1.3 million or more than P72 million.

It’s Showtime is currently back on the free-to-air channel through the partnership of ABS-CBN and TV5. The show follows the Kapatid Network’s noontime show Lunch Out Loud at noon.