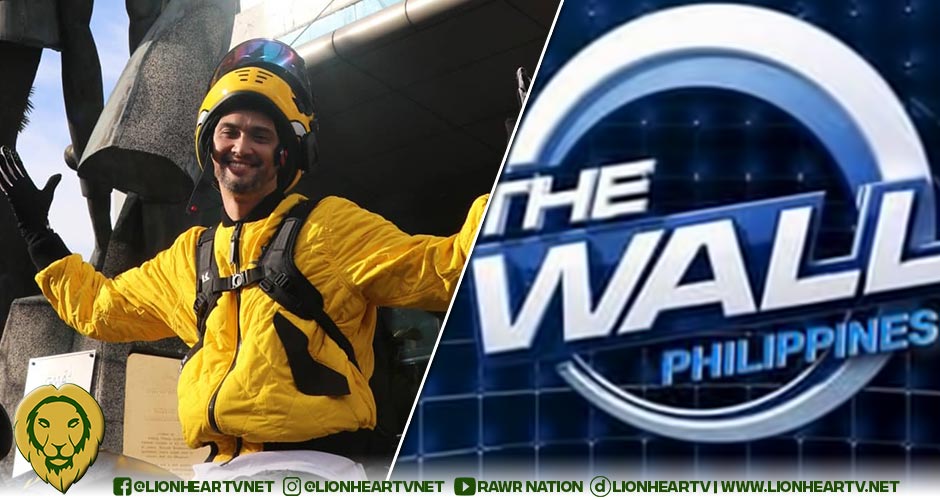 Billy Crawford was bound to his first home network–the GMA-7 for nearly 15 years since he moved to ABS-CBN 2 to join the musical variety show ASAP, and to host the reality talent search, Pinoy Dream Academy in 2008.

The TV host’s return to the Kapuso network is made possible by the second season of The Wall Philippines, which will be airing on GMA Network in August.

The game show’s first season got aired on TV5 last year. Viva Television and Cignal Entertainment produced it. This year, GMA Network and Viva committed to collaborate on various projects.

Crawford is currently the lead-host of the noontime show, Tropang LOL (formerly Lunch Out Oud), which has moved to an earlier 11 am timeslot since July 16.

Welcome back to GMA Network, Billy! 💚

He also hosted several Kapamilya game shows, including Panahon Ko ‘To and Celebrity Playtime. His most recent hosting stints were TV5’s Masked Singer Pilipinas and the first season of The Wall Philippines.