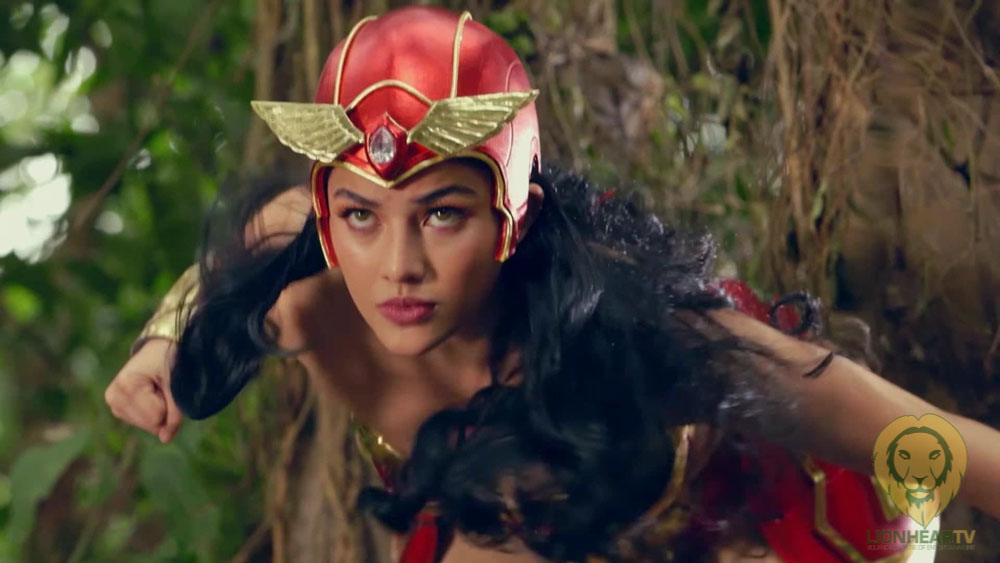 On August 19, Jane de Leon shook the television viewers with her costume reveal for her Darna series.

The actress shared the official poster on her Instagram on the same day where netizens and fellow celebrities expressed their support for her.

A post shared by J A N E (@imjanedeleon)

While AJ Raval and model Maureen Wroblewitz simply left a heart emoji in the comment section.

The series airs on weekdays at 8 pm on Kapamilya Channel, A2Z, CineMo, and TV5. It is also available to watch via Kapamilya Online Live, iWantTFC, and The Filipino Channel.