Rita Gaviola, commonly known as ‘Badjao Girl’ is now a mother after she posted a photo with her child on Instagram. 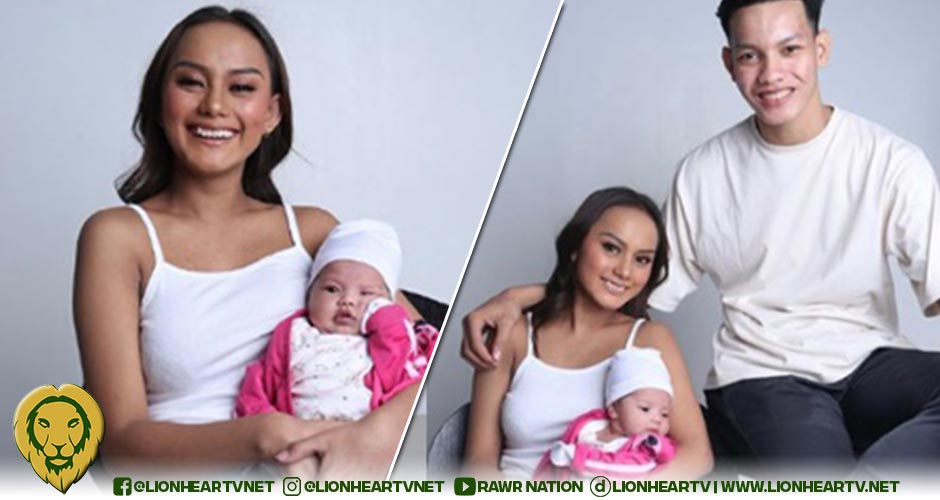 On August 9, Badjao Girl shared that she can still achieve many things despite being a mother.

In a separate post, she shared a close-up photo of her baby. She said people should not direct their hate on her child.

Pregnancy rumors on Gaviola began around June 2022 when a netizen pointed out the social media influencer’s weight gain on her TikTok video.

She previously denied the pregnancy rumors and even gave sarcastic responses to her bashers.

Gaviola became famous in 2016 after netizens were stunned at her looks and acts as a Badjao girl.

She first appeared on Pinoy Big Brother Season 7 as a teen housemate.

In 2019, she got a role for the Kapuso series Sahaya with lead stars Miguel Tanfelix and Bianca Umali.

In February 2022, she then, joined–It’s Showtime’s Showtime Sexy Babe, where she won as a daily winner.