Billy Crawford is rumored to permanently leave his TV5 variety show ‘Lunch Out Loud’ as he is set to compete in “Danse Avec Les Stars,” the French version of the TV show “Dancing with the Stars.” 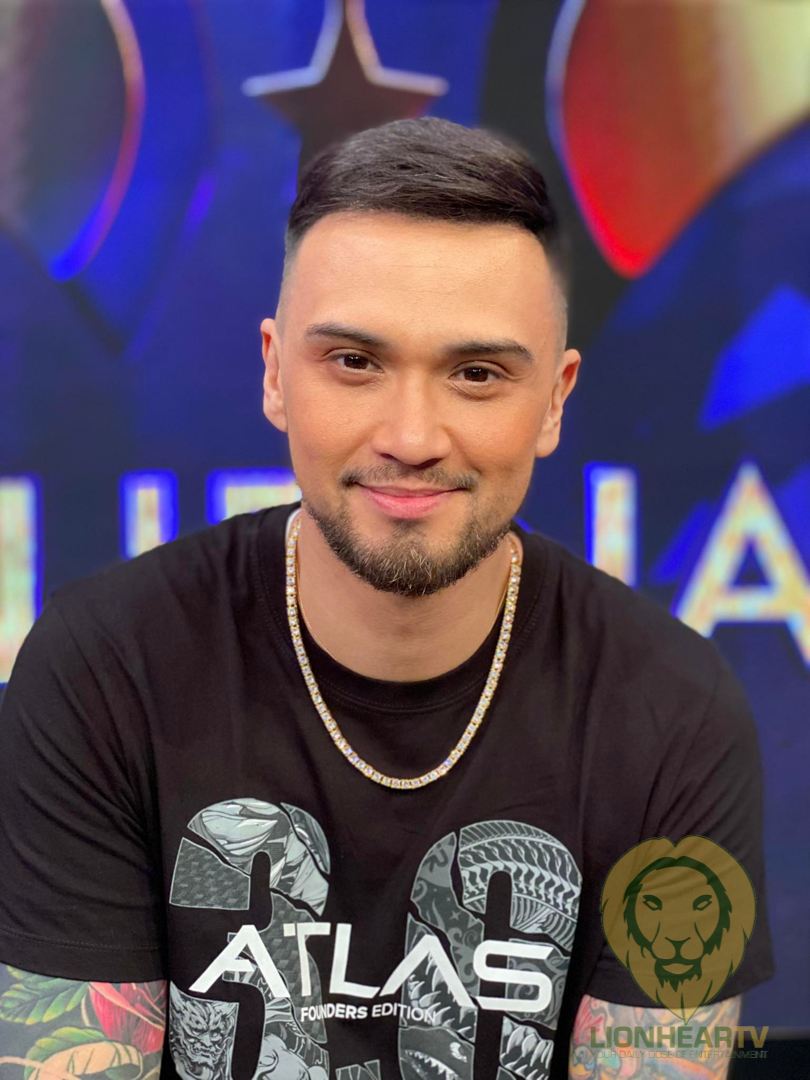 On July 19, Billy Crawford announced that Matteo Guidicelli would temporarily take over his role starting on July 20.

At the time, the reason for Billy’s absence was not revealed. It was only said that he would be flying to Paris.

In his Instagram post on July 26, Billy announced that he will join in the upcoming season of “Danse Avec Les Stars.”

Continuing his French caption, Billy said he is looking forward to the journey even though he is quite nervous about it.

Billy was also introduced as one of the show’s participants in the official Instagram account of ‘Danse Avec Les Stars’.

However, the rumors about Billy leaving ‘Tropang LOL,’ were untrue as the host had already returned to the show.

In LOL’s recent episode on August 1, Billy Crawford was seen in the show along with his other co-hosts.

On July 30, the GMA Network also welcomed Billy Crawford to the network and teased his upcoming project, “The Wall Philippines.”