PUBG MOBILE is holding its first-ever in-game concert, with world-renowned K-pop superstars BLACKPINK taking to the virtual stage in the first of two groundbreaking events! 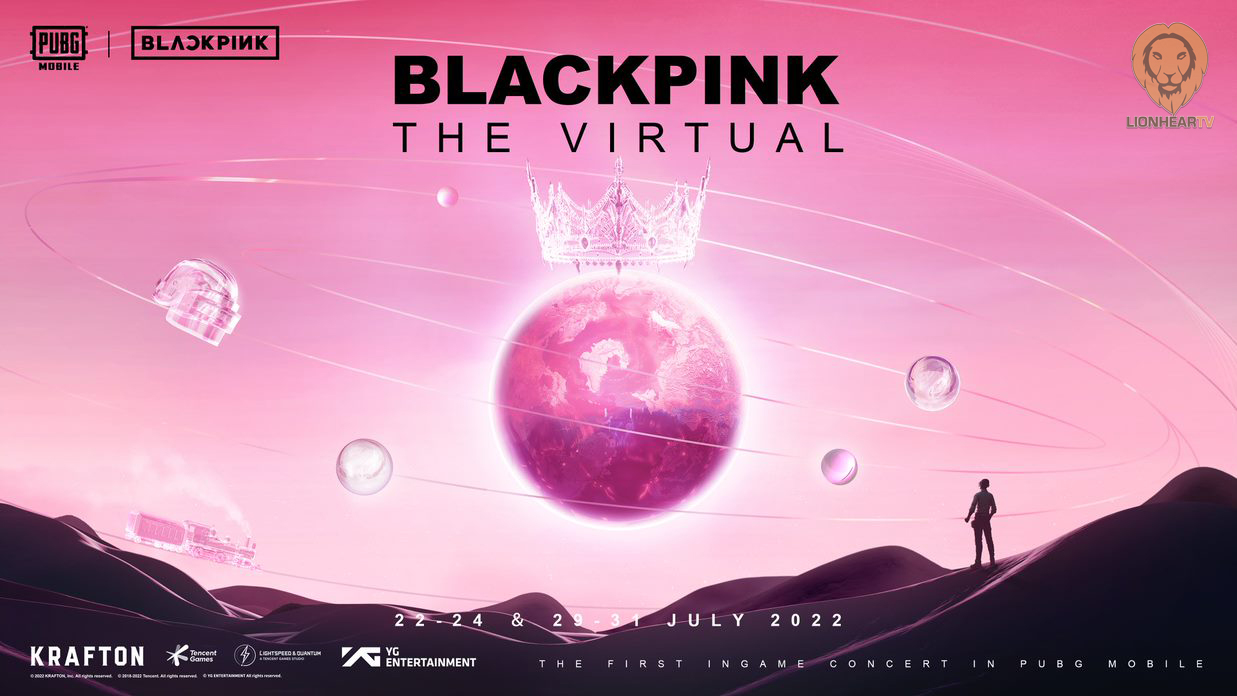 After their successful collaboration with PUBG MOBILE in 2020, BLACKPINK are returning to delight BLINKs and PUBG MOBILE players once more, taking the partnership to the next level by performing ‘THE VIRTUAL’, epic in-game concerts over two weekends this month.

The events will run from July 22nd to 23rd and July 29th to 30th in North & South America, and July 23rd to 24th and July 30th to 31st throughout the rest of the world. This weekend showcases the first event series where players will experience the global chart-topping hits the band is famous for, as well as the debut of a new BLACKPINK special track, ‘Ready For Love’. 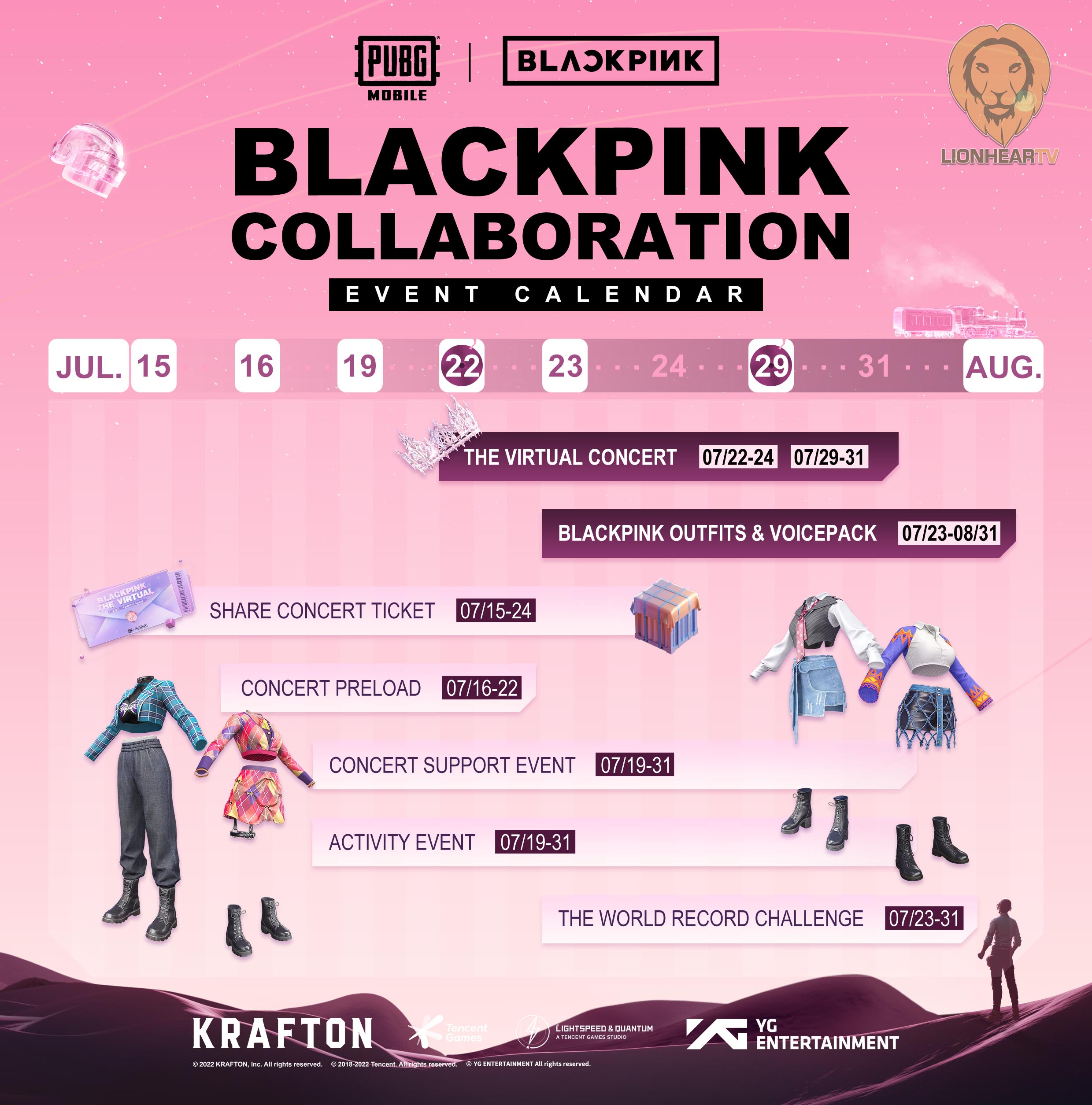 PUBG MOBILE is available to download for free on the App Store and Google Play Store. Players can secure their free ‘THE VIRTUAL’ tickets in-game and preload the Concert Resource Pack now to prepare for the show.

Players will be able to watch BLACKPINK X PUBG MOBILE 2022 IN-GAME CONCERT: [THE VIRTUAL] during the below dates and times.

This concert is set to be one of the most exciting events in PUBG MOBILE history, so join the party from July 22nd-24th (region dependent) to usher in a new age of the game!

To celebrate fans joining the concert, PUBG MOBILE and BLACKPINK will unlock exclusive in-game and real world events and prizes to mark viewership milestones, as they aim to set a new world record for the largest music concert in a video game!

PUBG MOBILE is available to download for free on the App Store and Google Play Store.