In an Instagram post on Wednesday, August 3, Cesar Montano expressed his happiness as he celebrated his 60th birthday together with his nine kids. 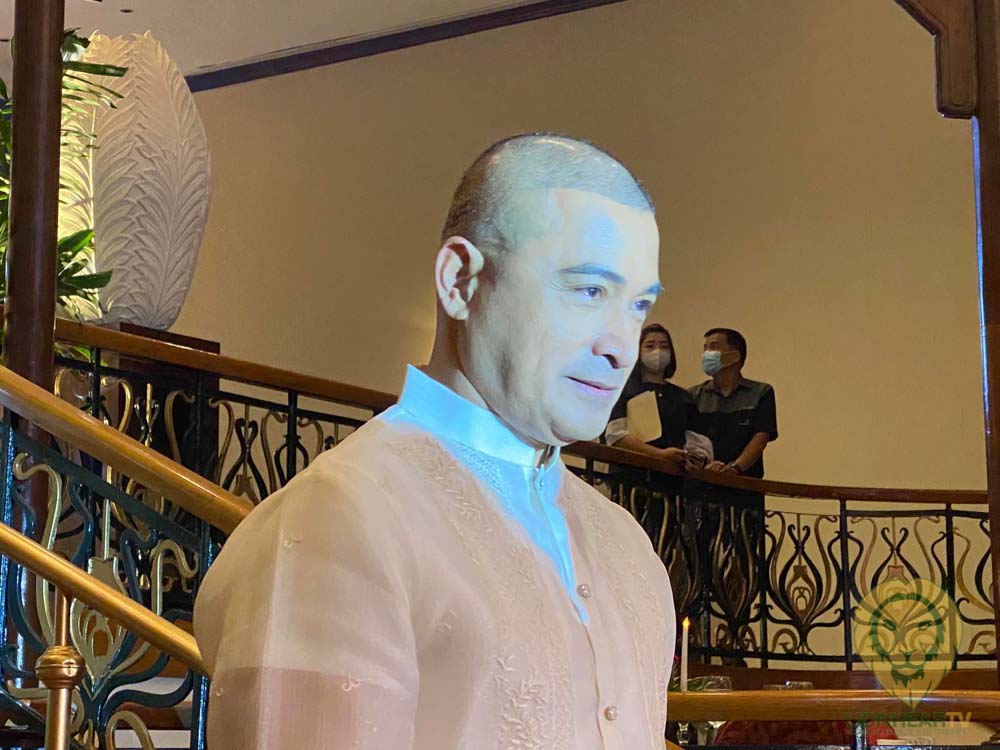 He turned 60 on Monday, August 1. The celebration also served as his thanksgiving party for his second life after recovering from his critical condition due to COVID.

Montano called his sons and daughters as “true blessings and treasure.”

The multi-awarded actor said, “I can’t be more happy with my children all present on my birthday,” Montano said. “I love you so much guys! You are my [life’s] true blessings and treasure. Thank you for joining your dad’s [special] day.”

During the birthday celebration, Montano bonded with Diego Loyzaga, his son with actress Teresa Loyzaga, and his daughters with actress Sunshine Cruz, namely Angelina, Chesca, and Sam.

Montano, is a Filipino actor, film producer, and film director. Montano started in show business as a commercial model. He played roles in numerous B movies.