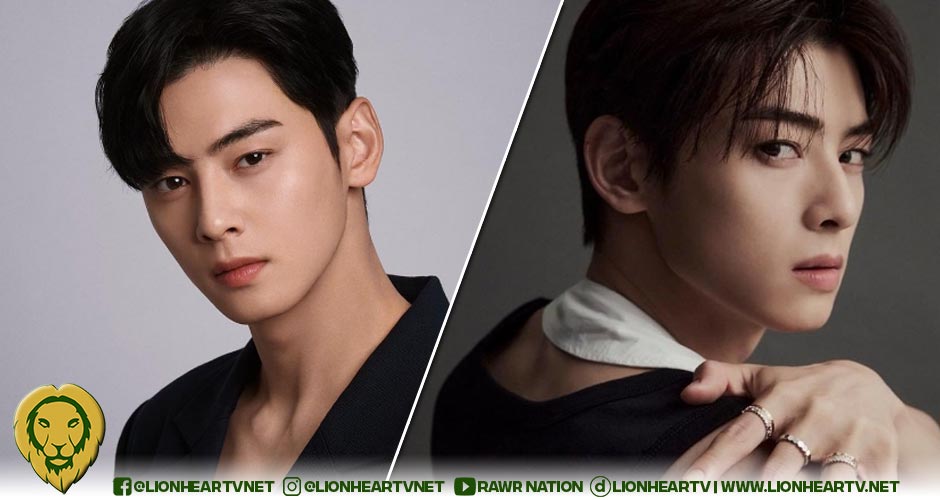 Eun-woo had a media event for his fans and the press, including LionhearTV, to discuss his fan-meet Starry Caravan.

Host Sam Oh was present at the event to interview Eun-woo and translate his answers.

Eun-woo stated that his inspiration comes from his observations and experiences.

He then discussed the changes he went through in his career, citing that he’s a little bit better now.

When asked about the goals he still wants to achieve for his career, Eun-woo noted that he prefers to improve on what he’s currently working on before moving to new endeavors.

“I don’t feel like I’d achieved that much yet. And instead of doing something new and learning something else, what I like to do is better the things I’m doing already. So whether that’s singing or acting, and all the different things that I do. I would/ rather/ get better on those things than move on to something new.”

Cha Eun-woo gained popularity for his roles in K-Dramas, such as My ID is Gangnam Beauty and True Beauty. He also charmed his fans with his appearances in variety shows such as All the Butlers and Handsome Tigers, all available to enjoy via streaming on Viu.