Real Florido’s exploration of the deaf speaks in its loudest when it allows the heart to do the talking.

Premise: A deaf couple struggles to keep their relationship alive, as challenges beyond their incapacity to hear and speak present a bigger threat 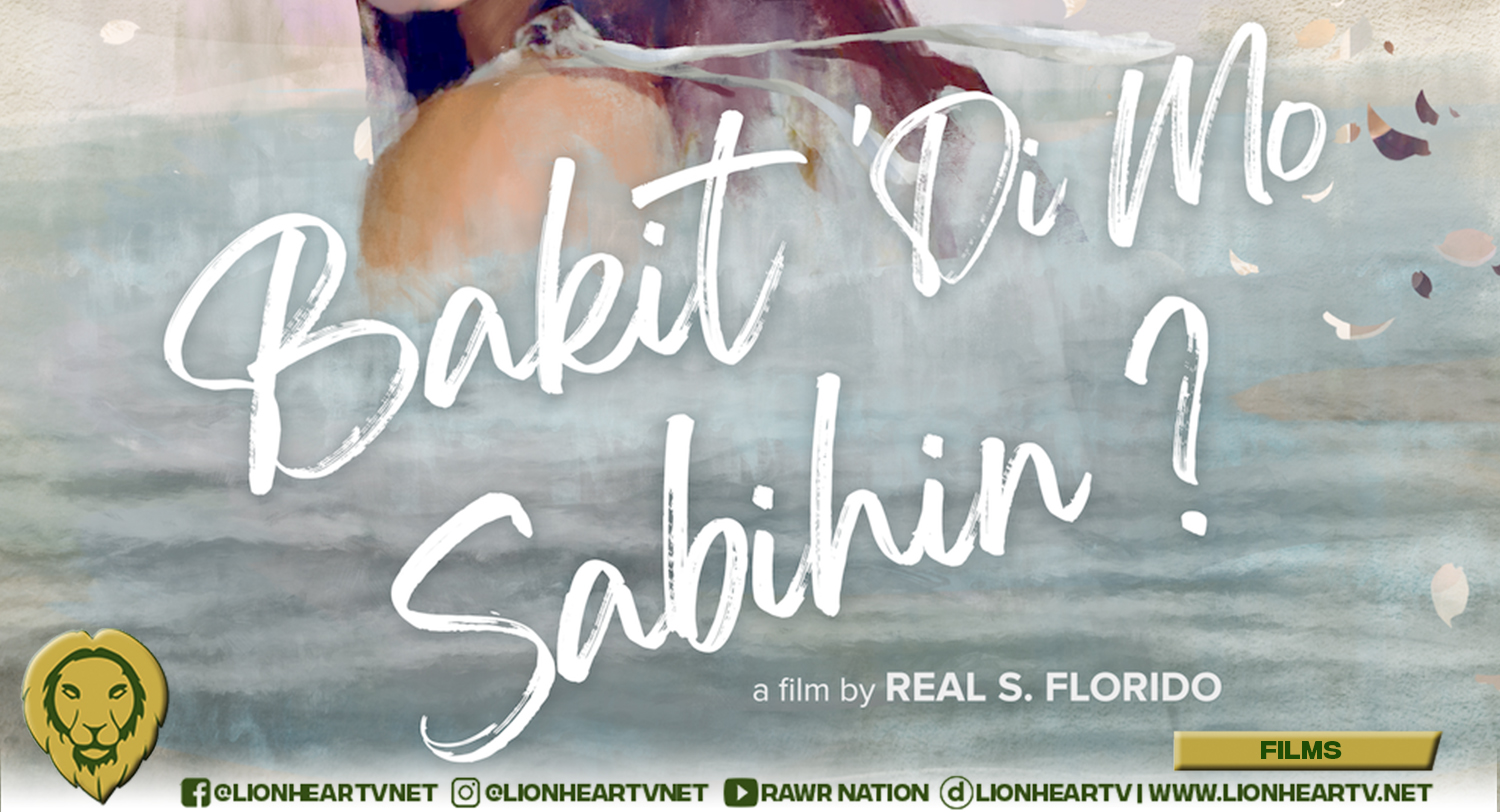 It is the language of the heart that speaks more compelling truths in Real Florido’s dainty yet uneven exploration of two loving deaf individuals. The challenge to see Bakit Di Mo Sabihin in its most beautiful angle is not solely confronted by its lead stars, Janine Gutierrez and JC de Vera, who had to use sign language in the film, but also by moviegoers, who maybe could better grasp what the film is trying to say if it is said in a spoken language.

Lovely in its intent, the film stumbles inevitably with its potholed pacing and plot. Be that as it may, one can find beautiful stopovers in its journey, which may be enough to adore what this film is all about. Bakit Di Mo Sabihin explores the world of the deaf, and it takes more than the sense of hearing to understand its sincere, heartwarming sentiments. Gutierrez exercises once again her tried-and-tested acting chops, which handed her a FAMAS Best Actress trophy in 2019. But unlike her loud and silence-shattering performance in Babae at Baril, her take on Nat, is a subdued, muted spectacle, whose greatness solely relies on the actress’ effective conveying skill.

Florida makes sure that the use of sign language will be merely a challenge in relaying an inspiring anecdote of romance, and if anything it should be a tool to get the message across with ease. And the film does. There is a point where things become repetitive, but the choice to tell the story in a nonlinear manner gives the film a tinge of intrigue. JC de Vera’s Miguel finds strength in the screenplay’s choice to make him instrumental in shedding light upon several issues, including having a good education. The actor pulls off a nuanced take of his character, and while there is little chemistry between his Miguel and Gutierrez’s Nat, he singularly owns some moments in the film, and he shines undoubtedly.

Its resolution [certainly] lacked sentiment and conviction, although the entire film left a lasting impression. Still, the film’s message is loudest in parts where it allow the heart do the talking.

Bakit Di Mo Sabihin now screens at the Cultural Center of the Philippines from August 5 to 14, in select Ayala and SM cinemas from August 10 to 17, and online from October 17 to 31. Watch the official trailer below: