In a Facebook post on Tuesday, August 9, Darryl Yap shared that he cut his hair short after getting noticed by Kim Atienza. 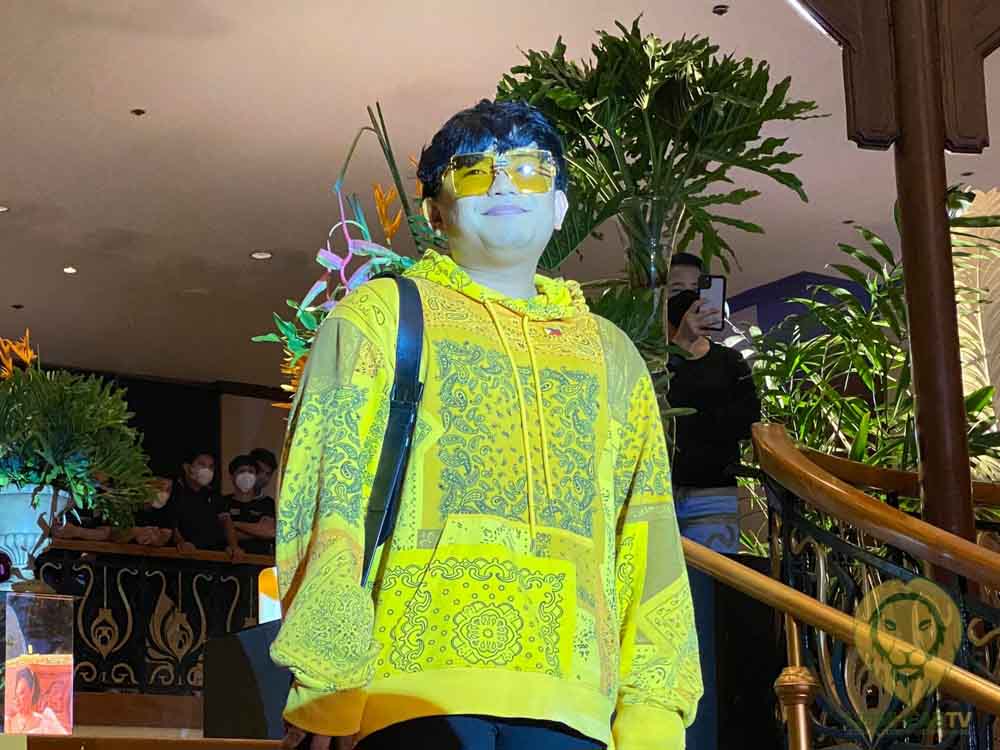 Yap said that the production crew of Maid in Malacañang also urged him to cut his hair.

He also thanked Diego Loyzaga for letting his hair stylist cut his hair even at midnight.

Atienza then commended Yap for cutting his hair and awarded him with “Special Obedience Award.”

Atienza said, “Very good Direk Darryl Yap You followed the eternal code of ethics from the universe and beyond of our beloved Alma mother (Lily) International State College of the Philippines By the powers granted upon me by the school, I grant you a special obedience Award! Congratulations!!”

Yap then responded to this by saying that he has no time to cut his hair.