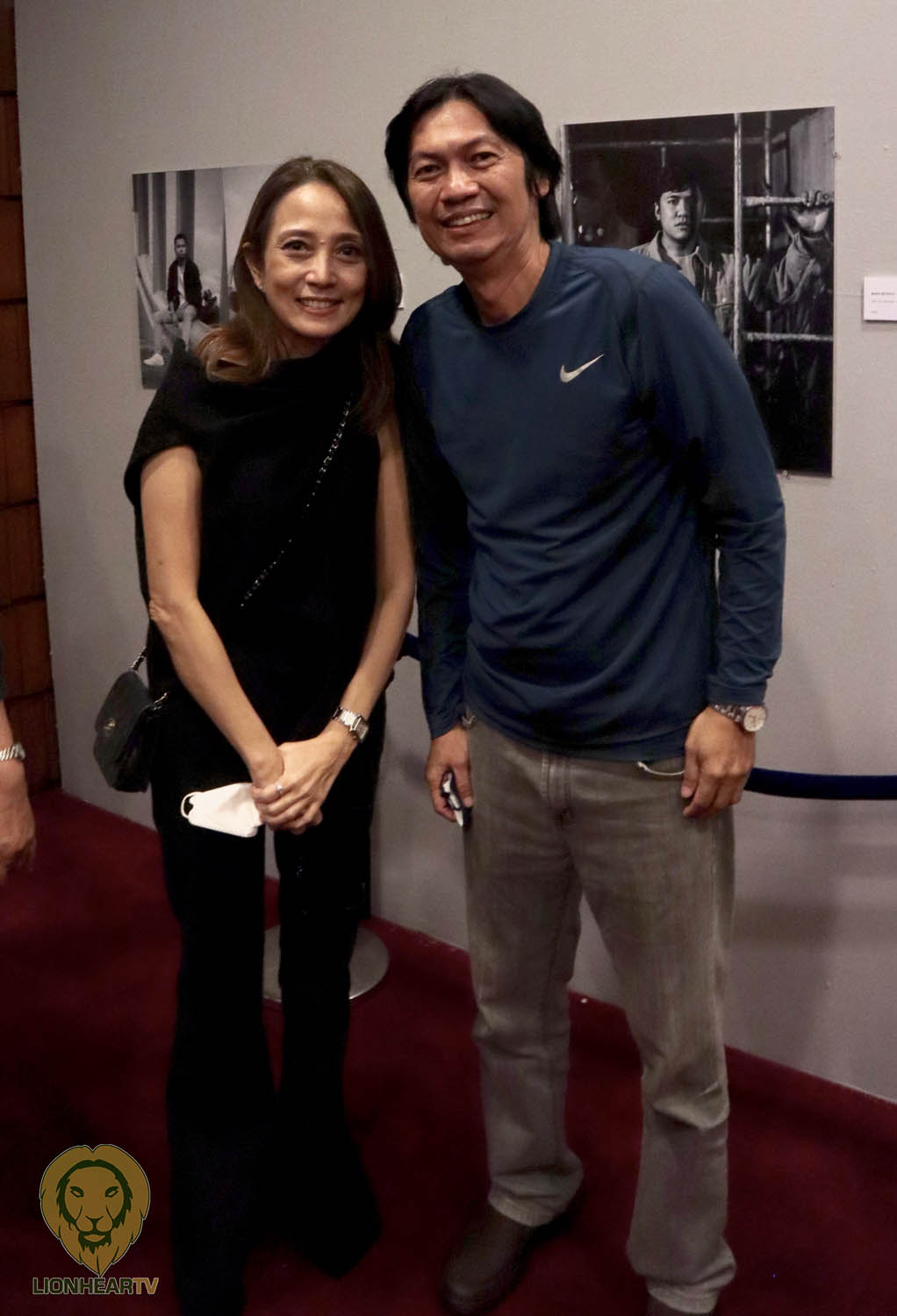 The documentary elicited an overwhelming response from over 1,400 filmgoers during the screening, with waves of applause reverberating throughout the Tanghalang Nicanor Abelardo hall. The audience also handed standing ovations individually to the environmental defenders as they, along with Malakunas, took the stage for a post-screening panel discussion with journalist Karen Davila. 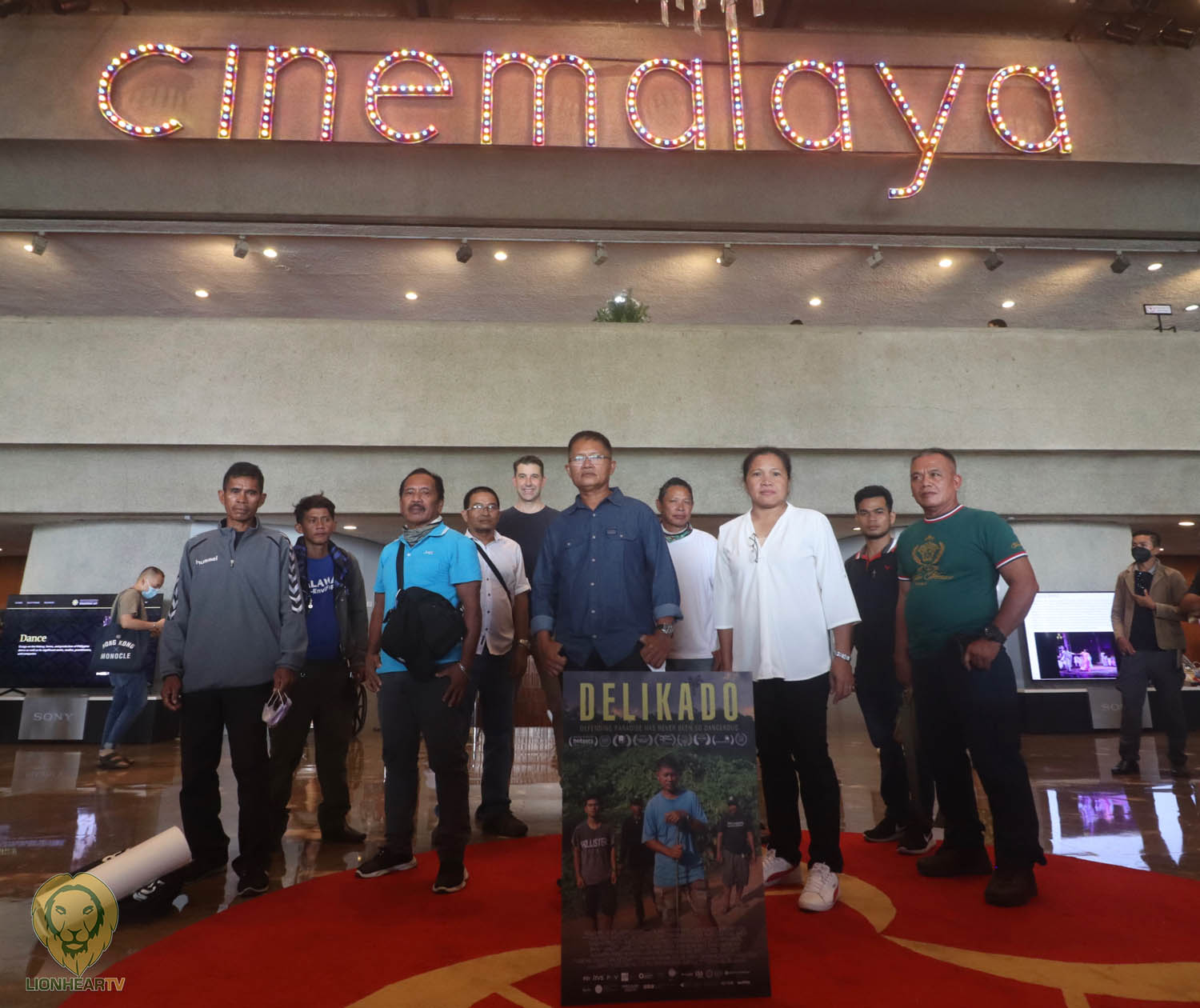 “The power and energy in the room was just incredible. It is beyond my dreams to see how the film resonates with Filipinos and how it connects emotionally,” the former Agence France-Presse Manila bureau chief enthused.

Members of the audience took turns during the Q&A session, with many openly expressing support for PNNI and Rosento’s collective endeavors. Among them was British Ambassador to the Philippines and Palau, Laure Beaufils, who praised the film for its courageous and eye-opening take on environmental protection. On Monday, Beaufils met with Malakunas to discuss actionable plans to aid Palawan’s conservationists.

The event ended on an emotional note as Tata Balladares’ daughter took the mic to express her deep appreciation for her father’s work. Speaking in the vernacular, she shared how she was unaware of the occupational hazards of being a para-enforcer prior to seeing the film. “Before, my father would say not to tell anyone he was my father because it is delikado(dangerous). But I stand before you now to say that even if it’s dangerous, I am proud to call you my father.”