Was there an ever issue between actress-singer Vivoree Esclito and her former Pinoy Big Brother: Lucky 7 batchmates Kisses Delavin and Marco Gallo? 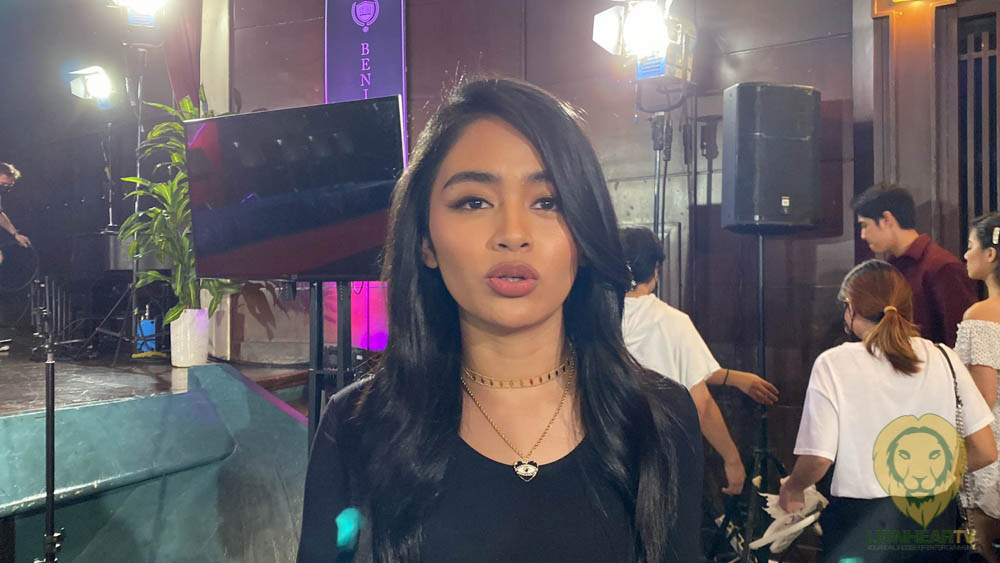 That question loomed over her on Thursday, July 14, during an interview after the He’s into Her Season 2 grand finale concert press conference.

During the PBB: Lucky 7, the three had a short love triangle, and apparently, Esclito and Delavin drifted apart after their stint in the Kapamilya reality game show.

She still shows support to the now-Kapuso housemate of hers.

“Oo naman! Siyempre! I’m so proud of her!” pointed out Esclito. “Nag-like ako sa mga post niya and commenting on her IG post. I think I messaged her on IG.”

However, the Kapamilya actress-singer cannot say the same thing with Gallo. During their stay in Kuya’s house, the two developed feelings for each other.

But unfortunately, after leaving PBB, they have gone their separate ways. Gallo was paired with Delavin and Esclito with Charles Kieron.

Although the actress-singer did not have the chance to air her side, she said, “but I’m all good, kahit hindi, okay lang.”

The Kapamilya talent is also open to the possibility of working with Gallo, but she said it would be better to ask the actor first.

Meanwhile, He’s into Her Season 2 grand finale concert will be on August 28, at 8 p.m. It will be held at the Araneta Coliseum.