Kapuso actor Derrick Monasterio admitted on Thursday, July 28, that if he was any younger, he could be sulking after not getting the titular role. 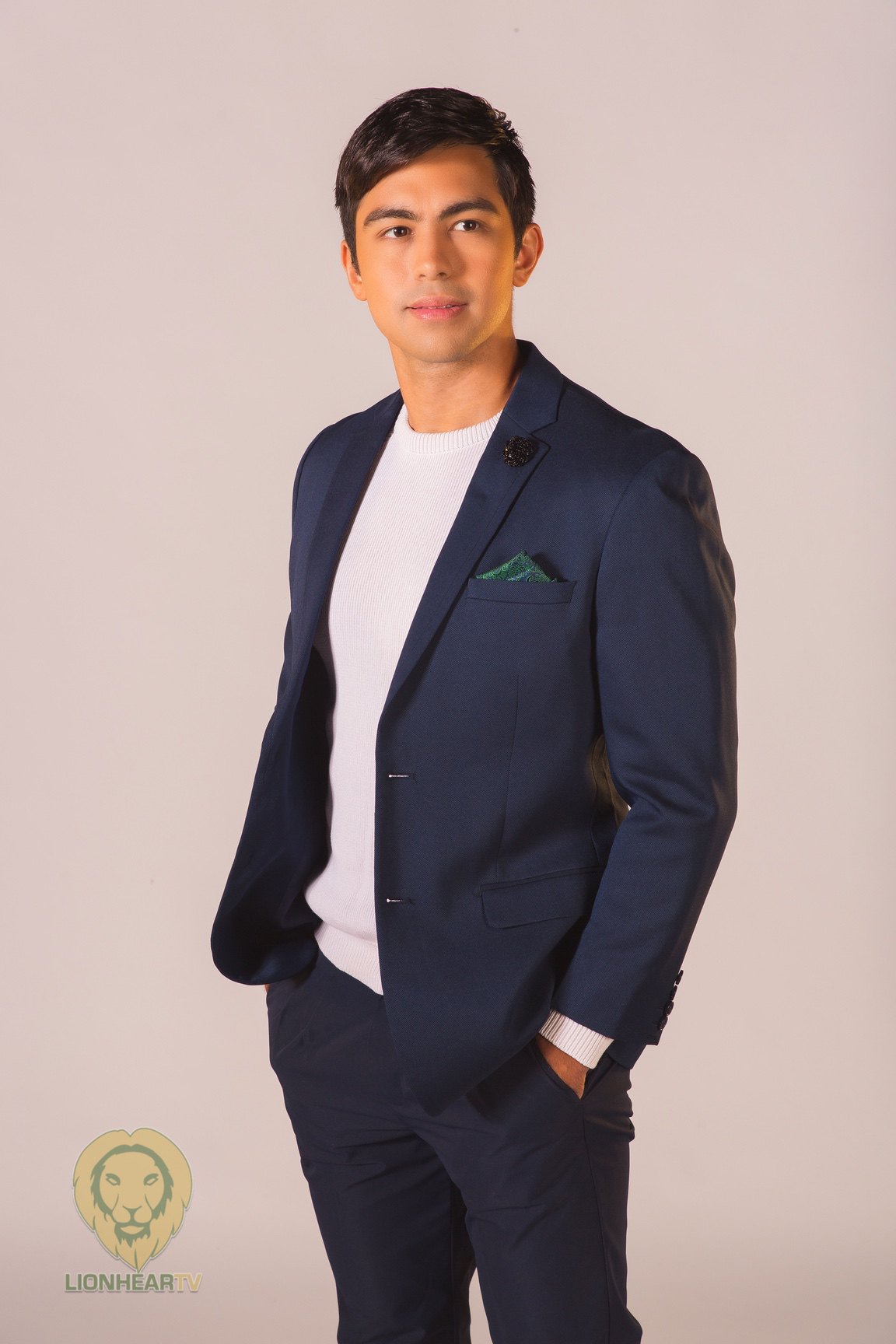 But reaching his age, he realized that every project he gets is a team effort. The actor learned that there really is no “I” in “team.”

“Pero ngayon, nakikita ko ‘to as a team, as a collaborative effort of talented people. Lahat, lahat iyan. Even from the smallest person to the biggest person, lahat ‘to tulungan para mapaganda ang show.”

Monasterio even appreciated the Return to Paradise crew, thanking them for being “the best production that I’ve ever worked with.”

His last teleserye was in 2021, playing a supporting role in Legal Wives. In 2017, the actor was part of the 2017 fantaserye Mulawin vs. Ravena‘s lead cast.