Actress Ella Cruz, on July 29, talked about the ‘hardships’ she encountered before the premiere of Maid in Malacañang. 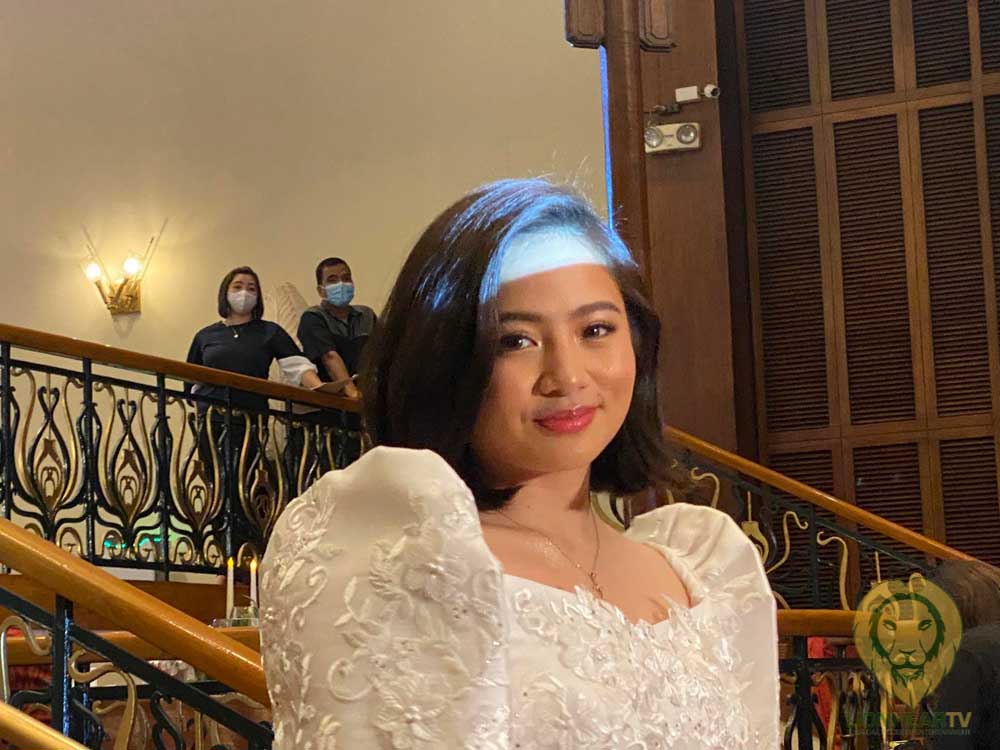 At the red carpet premiere of Maid in Malacañang, Cruz said that her struggles for the movie were worth it.

Personalities and citizens tried to educate Cruz about history through their social media accounts.

She then called for ‘humanity’ amid the criticisms she received from netizens and personalities.

“Bash me all you want PERO WAG NIYONG IDADAMAY PAMILYA KO. Have a little humanity, please.”

Directed by Darryl Yap, the Viva Films movie and premiered on August 3 in theaters nationwide, followed by worldwide screenings.