For someone with the face and body perfect for a sexy role, Protegé finalist Elle Villanueva admitted on Thursday, July 28, that it bothered her being seen as a new sexy actress. 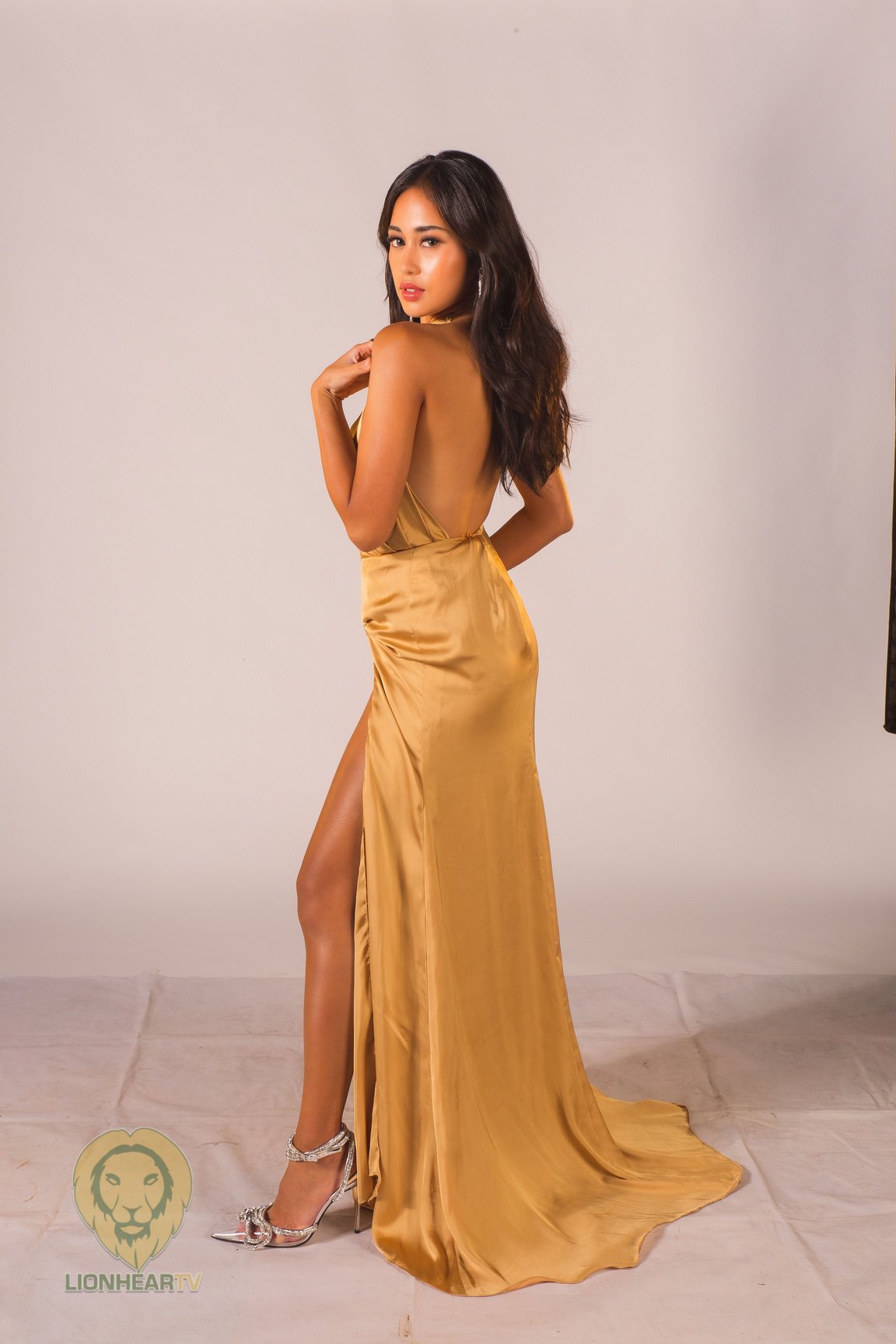 During the virtual media conference for Return to Paradise, a series that she top-bills, Villanueva said, “To be honest po kasi, I didn’t like to be yung parang pa-sexy actress.”

However, as an up-and-coming artist, she accepted the opportunities that came her way. Regarding sexy films, Kapuso’s talent even stated that she is willing to do it as long as there are limitations.

“That depends on the project itself and the director,” stressed Villanueva.

Furthermore, being called a sexy actress did put some trouble in the Sparkle artist. But she slowly accepted that she might be seen as such.

There were a lot of daring scenes in her first titular role, and Villanueva admitted that she felt embarrassed showing some skin while taping.

But fortunately, she was taken care of by the production team and cast members, especially by her co-star, Derrick Monasterio.

“Pero they made sure naman na we’re comfortable sa set and I’m really grateful for them.”

Return to Paradise will begin airing on August 1 on GMA Afternoon Prime. It will be replacing the recently-concluded Raising Mamay.