The record-breaking episode saw the death of Geoff Eigenmann’s character and the continued pursuit of Task Force Agila for Lily Hidalgo and Armando Silang. 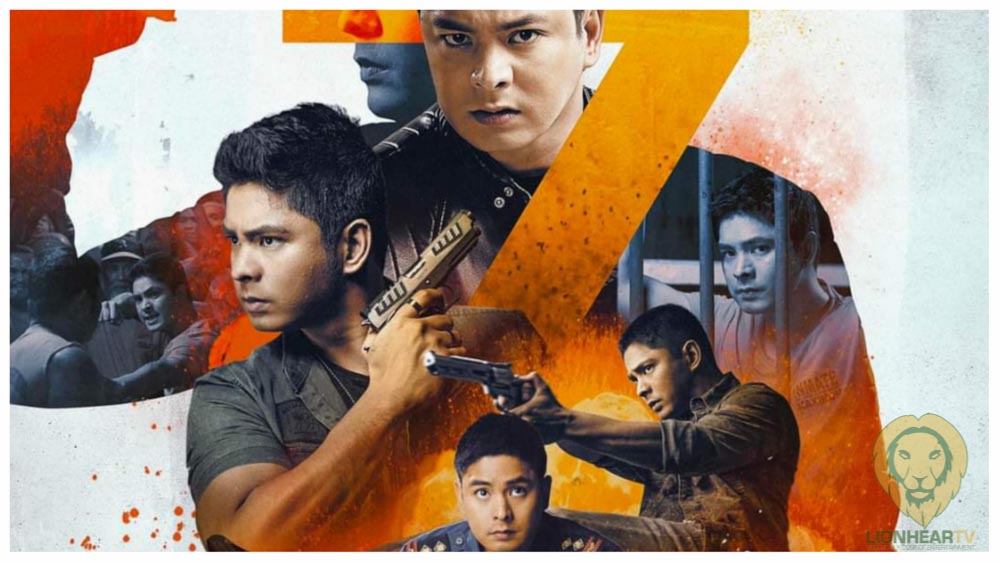 A week ahead its historical finale on August 12, FPJ’s Ang Probinsyano quickly escalated the heat and attention.

Its loyal viewers glued to the sheer muscular intensity, the epic drama, and the heart-stopping revelations that are about to unfold within the seven-year-old show’s remaining days on air.

That massive attention that the show have been drawing is reflective not only on the its grip of the third spot on the TV rating leader board, but also on its continuously increasing concurrent viewers on Kapamilya Online Live. On YouTube, FPJ’s Ang Probinsyano breached 360,000 concurrent viewers last night, August 4, marking a new all-time high. The last time the series set a new record on Kapamilya Online Live was on July 11 episode, which saw the death of Richard Gutierez’s character, Angelito Valmoria.

Not a surprise that the ‘Pagtutuos’ episode has set a new record, as another major villain bade farewell from the series. This time, it was P/Maj. Albert de Vela, played by Kapamilya leading man, Geof Eigenmann.

The character tried to escape Task Force Agila’s wrath via a helicopter but inevitably taken down by Cardo Dalisay (Coco Martin). Prior to Eigenmann’s farewell, actress Rosanna Roces bade adieu, too, after being with the series for nearly a year.

Will the series can beat Miss Universe Philippines 2022’s record of 600,000 concurrent viewers in the finale? It seems the series has a great chance.