On August 2, Kapuso singer Garrett Bolden recalled how he landed his role as John Thomas at the beloved theater production of Miss Saigon in Guam. 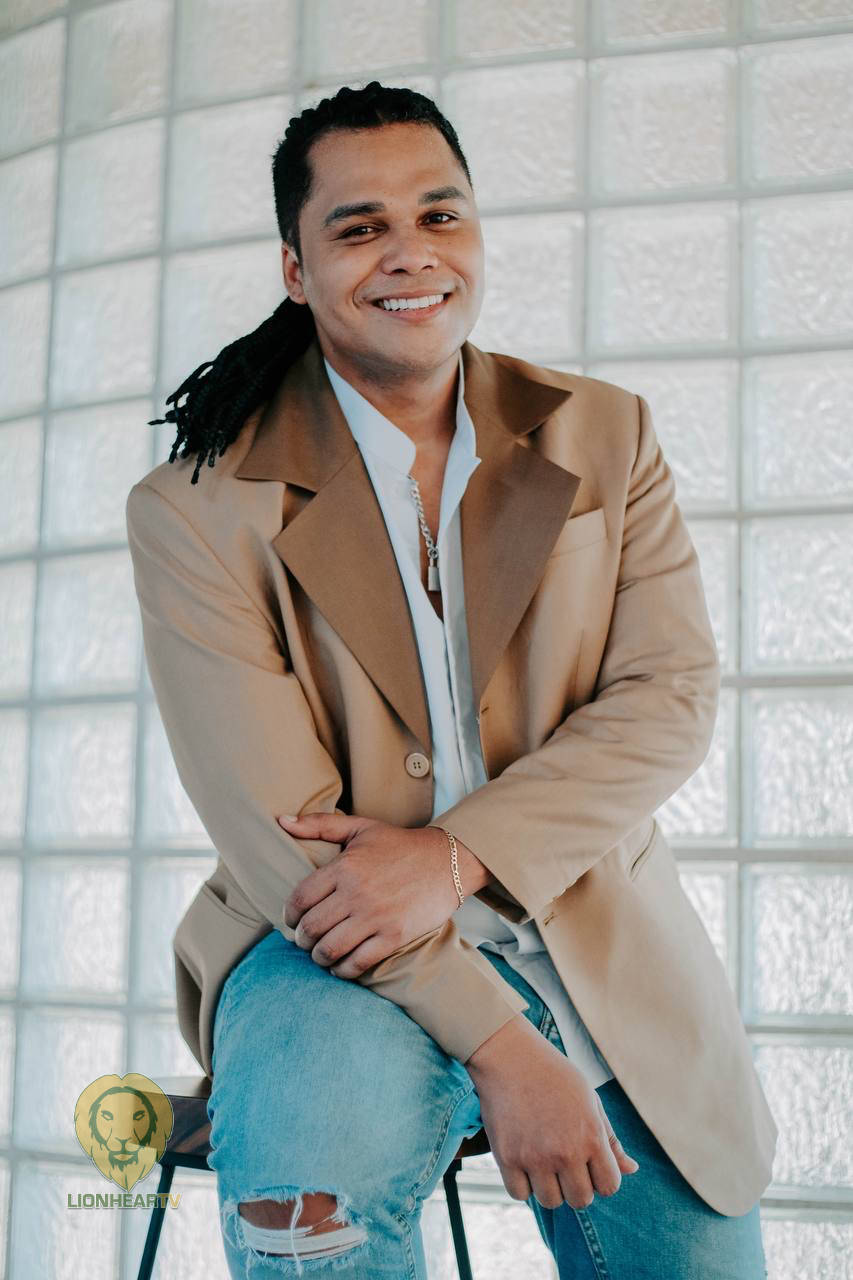 Bolden had a virtual meeting with select members of the entertainment press, including LionhearTV, and recounted his experience auditioning for the role.

Bolden said he didn’t expect to land the role of John in Miss Saigon.

“Actually po, ‘yung journey ko po for Miss Saigon is really unexpected po. I didn’t plan on auditioning. Nagkataon po na a friend of mine also like– sinabi niya po sa akin na there’s like an audition, do you do theater? Which is something po na bago sa akin, although I did theater before, pero that was high school days. Pero, ‘yung experience po as a professional level, parang this is going to be my first.”

He then recounted his experience auditioning online for theater production.

“What I did was nag-send po ako ng audition video, and after a few months, they called me back. There was more audition process. Then until nito nga– last month lang po. Then they told me, ‘Yeah, you’re going to do the role. Can you come to Guam to perform with us in the Miss Saigon production po in Guam?'”

He also cited using the song Bui Doi as his audition piece.

“Actually, hindi ko pa po nga memorized ‘yung song that time. What I did was I sang while looking at the lyrics. Pero po talaga ‘yung first time ko narinig ‘yung song na– which is also ‘yung audition piece ko, ‘yung Bui Doi. It actually/ hit me somewhere din, kasi the song is relatable para sa akin kasi I had this time din that I was looking for my real dad.”

Bolden gained popularity after being a finalist for The Clash Season 1. He then became one of the Kapuso Balladeers performing at GMA Network’s All-Out Sundays.