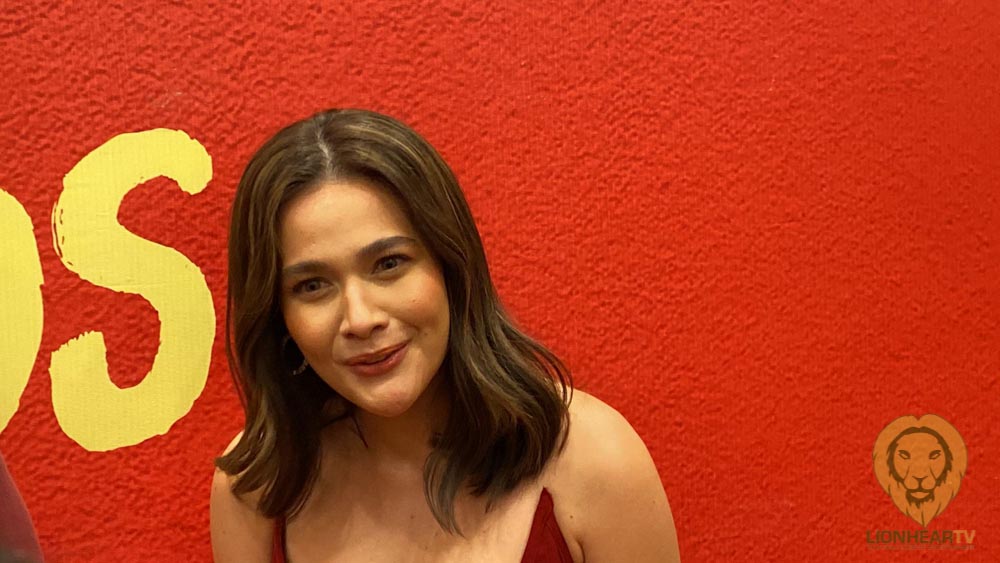 According to an article published by Fashion Pulis, Ching-Sy clarified that the South Korean producers approved of the Kapuso actress for the role, debunking the claims made by Solis.

“It is not true. The Korean producers of Start-Up did not react to Bea Alonzo’s look or appearance in her role. Bea, in fact, was approved by the Korean producers. Should there be further insinuations pertaining to this matter, we wish to clarify that these are not true.”

Earlier, Solis posted on her Instagram account claiming that the South Korean producers criticized the age gap between Alonzo and her co-star Alden Richards.

The showbiz columnist has also criticized the age gap between Alonzo and Richards in her previous post. However, Solis recanted her statement acknowledging the chemistry between the two Kapuso stars but still standing on her point that Richards should be with a younger actress.

As for the series, the Pinoy version of Start-Up stars Alden Richards and Bea Alonzo alongside Jeric Gonzales and Yasmien Kurdi.

GMA Network aims to have the Kapuso adaptation premiere this September 2021.