In an interview on Tuesday, August 2, GMA Films, Inc. President and Programming Consultant to the Chairman and CEO Atty. Annette Gozon-Valdes said she hopes to have more GMA Thanksgiving Gala in the coming years. 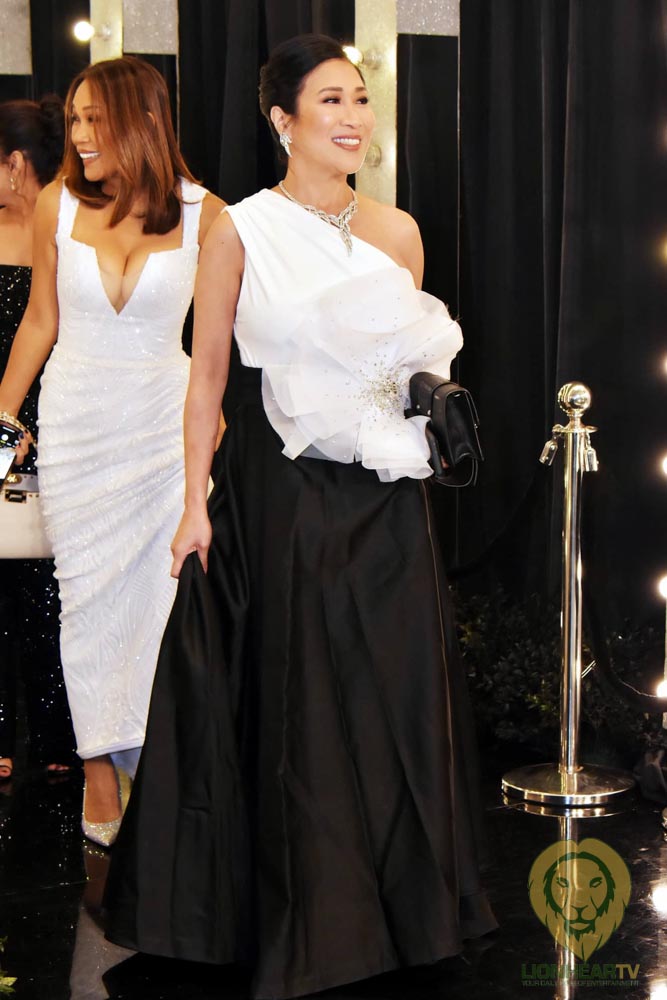 On Saturday, July 30, GMA Network held its Thanksgiving Gala at the Shangri-La The Fort for its 70th anniversary.

Gozon-Valdes said the event paved the way for various artists to mingle with each other.

“It’s a very successful event, and I hope we have more of this to come. Asahan natin ‘yan.”

Kapuso and non-Kapuso artists attended the event. The gala’s theme was Old Hollywood.

One of the purposes of the GMA Thanksgiving Gala was to raise funds for the benefit of the GMA Kapuso Foundation.

It will be used in building a new school complex at Magallanes Elementary School in Limasawa Island, Southern Leyte, and will be given to affected communities in Abra because of the recent earthquake.