On Friday, August 12, GMA Network announced that their biggest fantaserye, Lolong, is gearing up for an upcoming battle with ABS-CBN’s superheroine Darna, adding more characters into the series story arc. 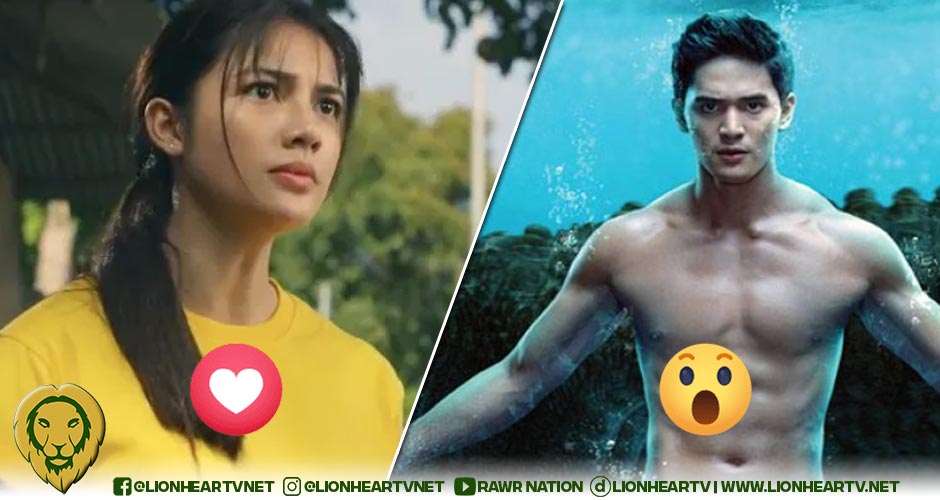 In a tweet by GMA Public Affairs, the Network hinted that some of the prior cast members would bid their goodbyes, which means that new members will be added by next week.

In the latest episode of the series, Lolong (Ruru Madrid) continues his fight to protect the remaining Atubaws. Karina (Rochelle Pangilinan) returns to Tumahan to do the same, also some other plans in mind.

It is confirmed that Vin Abrenica, Thea Tolentino, Alma Concepcion, Rafael Rosell, and Lucho Ayala will be joining the cast and will have important roles to play in Lolong’s life as well as in the characters of Shaira Diaz, Arra San Agustin, Christopher de Leon, Jean Garcia, Bembol Roco, Malou de Guzman, Pangilinan, and Paul Salas.

Meanwhile, the much-anticipated Kapamilya series Darna is set to take flight on Monday, August 15. It will replace the recently-concluded FPJ’s Ang Probinsyano after a 7-year run.