Having done sexy and daring roles, actor Marco Gumabao had the press on Tuesday, August 2, inquired on the possibility of him doing frontal nudity in his future projects. 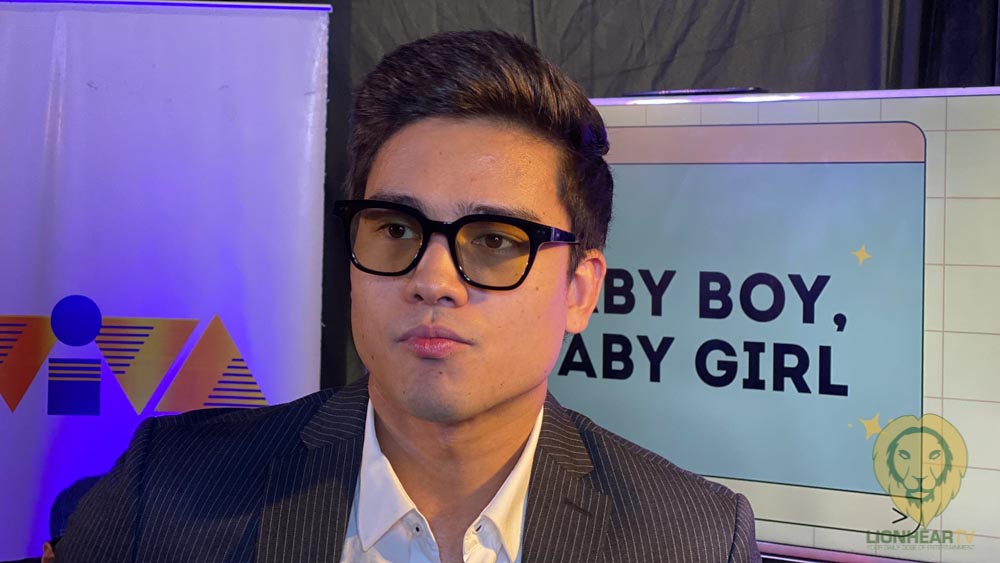 What was his answer?

People have seen his behind during the 2019 film Just A Stranger. In terms of going all-out, Gumabao explained that “it all depends.”

“Depende. I mean if kailangang-kailangan for the movie,” he said during the press conference for his latest project Baby Boy, Baby Girl.

Furthermore, the actor does not see it as vital as portraying a role. He pointed out that he would rather showcase the improvement of his craft rather than show even more skin.

The Viva star also would not like to use prosthetics just to give the audience what they want—seeing his private part.

Coming from a religious family, Gumabao stressed that it is “ironic” if people see him flaunting his privates (even if it’s fake) while being a devoted Christian.