Janella Salvador, during the media conference for the upcoming Darna TV series on Tuesday, August 9, admitted she had second thoughts about accepting the role of Valentina. 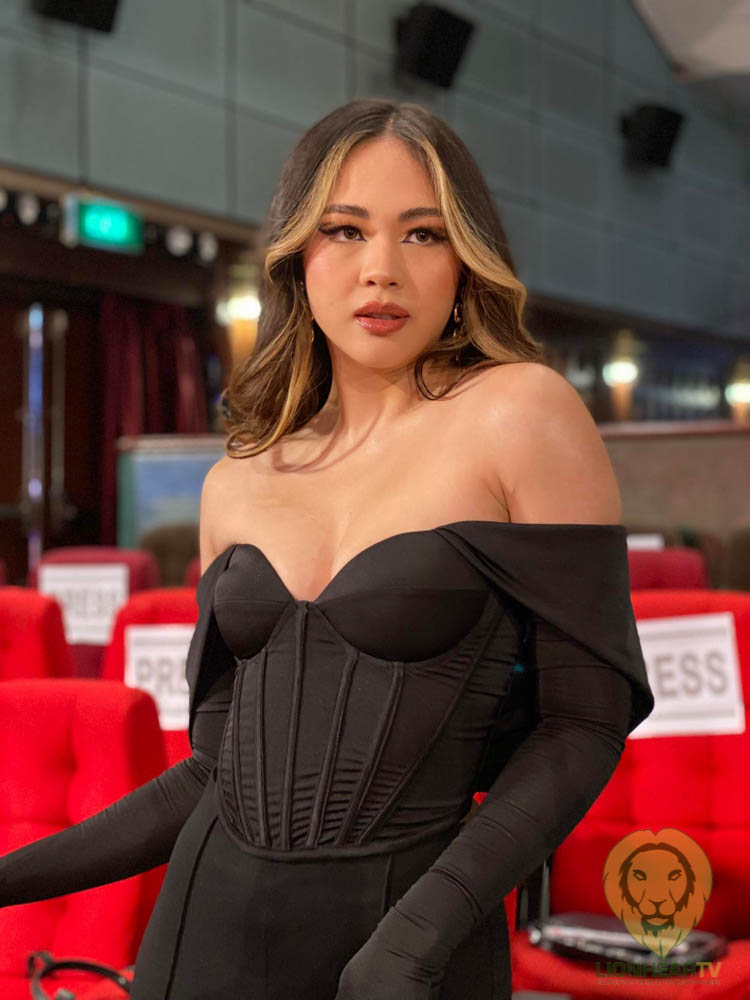 “Noong unang in-offer siya sa akin, actually, nagdalawang-isip ako. I wasn’t sure if it was the right decision, and if it is where I wanted to go,” said Salvador in front of select media members, including LionhearTV.

The actress even sought some time to think about the offer, and during that period, she realized that the project was her “first big project after giving birth.”

“So sabi ko, ‘Anong mawawala ako if magbabasa ako for such an iconic role?’ Everyone would be honored to play Valentina for sure. So kahit na hindi ako sigurado kasi nga never ako nag-villain, nag kontrabida, eto na. I read for the role and it was in front of Direk Chito (Roño), actually, and I got it.”

When she finally got the part, Salvador discovered it was taxing to play Valentina, revealing that it was emotionally and physically draining to portray.

“Well, we all know how iconic the role of Valentina is, and aside from the fact that it is also physically draining, it is actually a very complex character. It is quite difficult to act, it’s emotionally draining as well.”

It added to the pressure that she wanted “to make this my own.”

“Also knowing that the previous Valentinas was also amazing and it became iconic because of the way they portrayed them,” explained the actress.