Actor Joshua Garcia on Tuesday, August 8, revealed that the choice to do a topless scene in the upcoming ABS-CBN TV series Darna, was based on his age at 24. 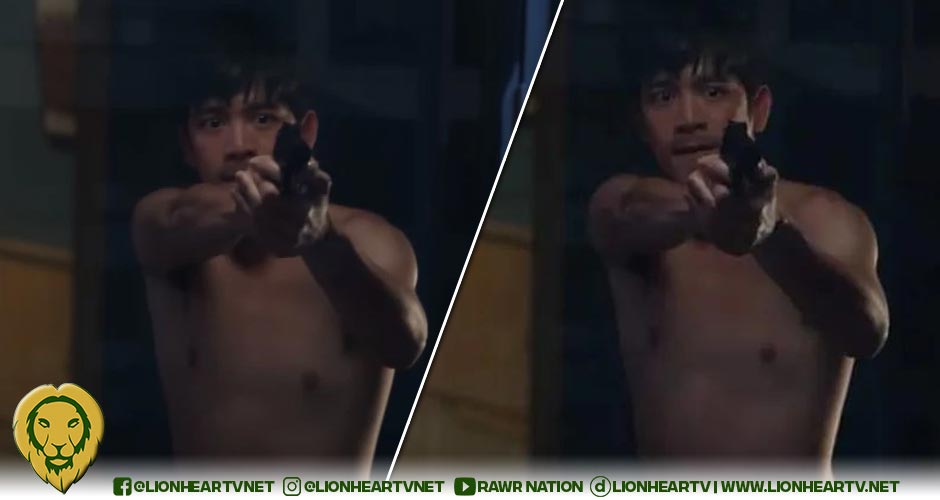 Previously, Garcia became a hot topic on social media after he appeared half-naked during the trailer. Moreover, pictures of his went on to become memes.

It gave him a challenge, especially with his body not in a well-sculpted form.

What the actor did was workout a little due to him being “hindi ako sanay talaga na nagbubuhat eh.”

Furthermore, Garcia also pushed outside his comfort zone. He figured it would be better to do things he’s uncomfortable with.

He then teased that the trailer was just the start. According to him, there were plenty of scenes of him being topless.

Meanwhile, he will be working again with veteran director Chito Roño. They did the 2020 thriller movie Ang Mga Kaibigan ni Mama Susan.

Garcia said that he loves Roño both as a director and a friend.

Darna, the TV Series is led by Jane de Leon together with Garcia, Janella Salvador, and Zaijian Jaranilla. It will begin its pilot episode on August 15, replacing FPJ’s Ang Probinsyano.