Daisy Lopez, more commonly known as Madam Inutz, shared the rhinoplasty journey that she got for free. 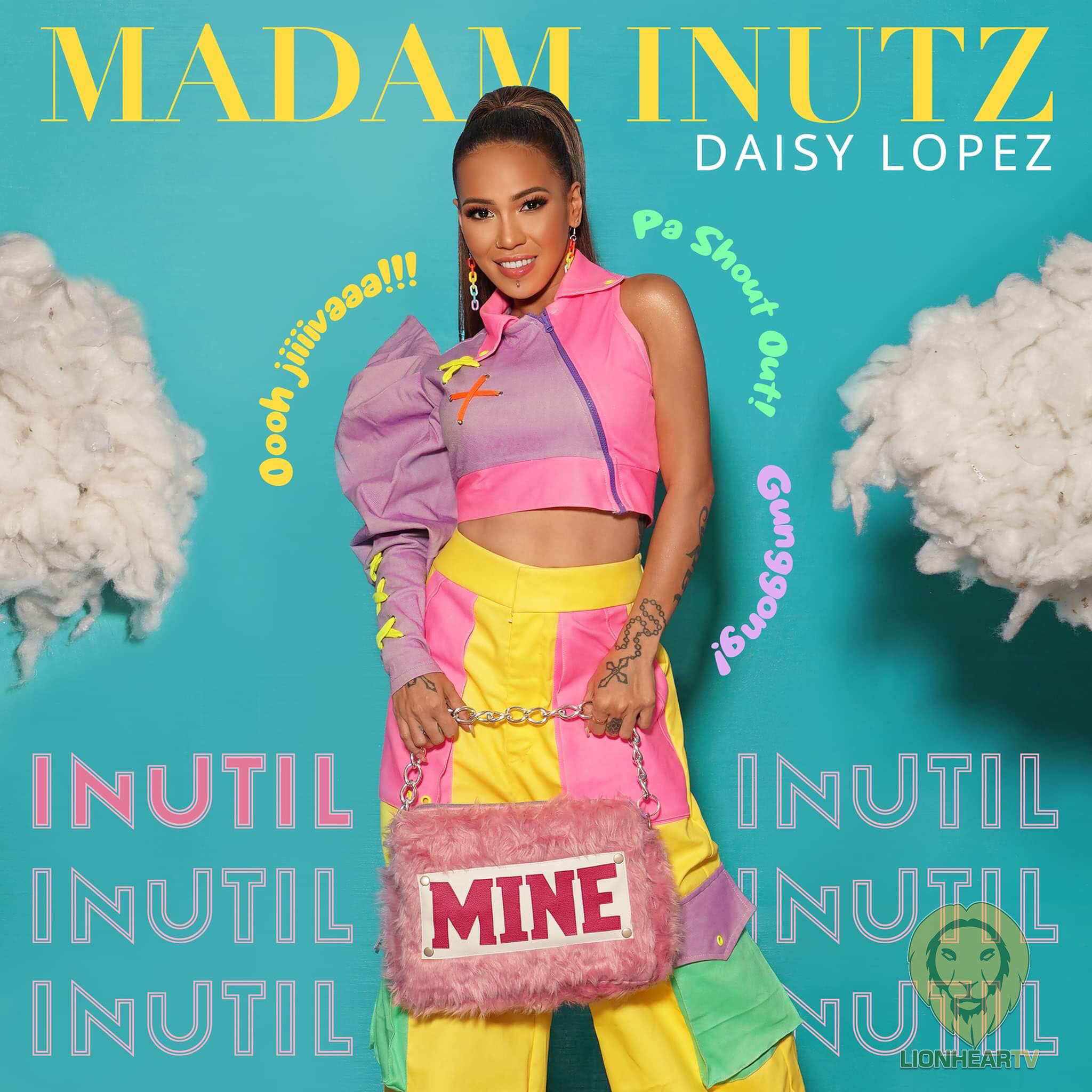 In her YouTube vlog on July 26, Madam Inutz said that she was offered to have a rhinoplasty from an aesthetic and wellness center that she was promoting. Since the operation would be free, she quickly agreed to the offer.

Madam Inutz explained that her surgery would serve as a confidence boost for her. She also said that the rhinoplasty would help her image as a public figure.

On July 24, Madam Inutz posted a selfie on Instagram showing her nose before surgery.

On July 26, she shared a photo of herself after the surgery, although her nose was still covered with bandages.

Her latest Instagram post showed her new nose as she posed with actress Marian Rivera during GMA’s Gala Night.