Kapamilya stars Markus Paterson and Janella Salvador speak separately about the real score of their relationship.

Recently, the two were rumored to have split up after Janella didn’t attend Markus’ birthday party in June. 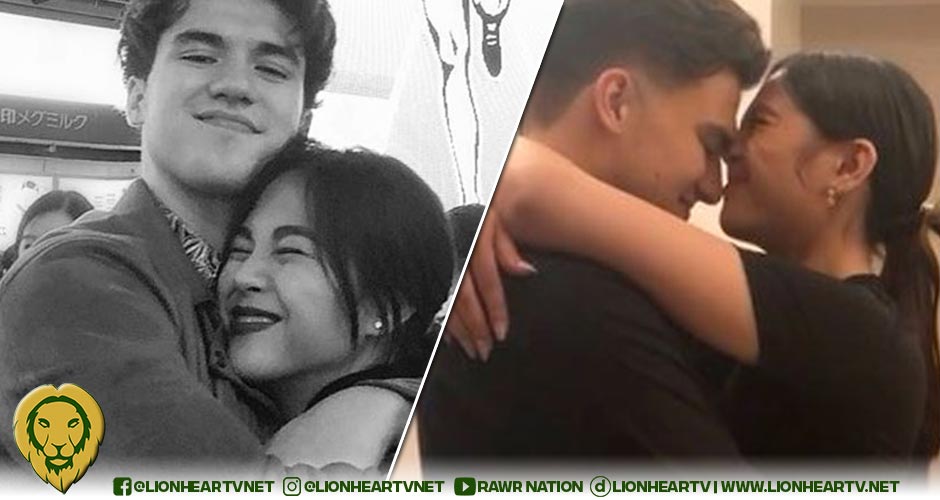 Meanwhile, in an interview with Star Magic’ Inside News, Paterson speaks discreetly about their relationship status.

He said his heart is currently “happy and peaceful” and what’s important is that they’re both happy no matter what.

“Ang importante lang sa aming dalawa na she’s happy, I am happy, our hearts are both happy. That’s important you know. We will always be there for each other no matter what,” said Paterson.

He also added that while this year has been a roller coaster so far, he’s happy with the ride, and he still considers life good.

On the other hand, Janella also didn’t give any direct confirmation about the current state of their relationship.

In a media huddle after the launch of their upcoming teleserye Darna, Janella also gave vague answers to the questions about her relationship with the father of their son Jude.

“Okay naman kami, basta okay kami. We’re both happy as individuals, and our main priority is Jude.” she said

However, while she did not confirm or deny the rumored split with Markus, she gave a big hint when she answered the question of whether she’s ready to fall in love gain.

Markus recently starred in the Kapamilya thriller drama Viral Scandal, while Janella will play the iconic Valentina in the upcoming Darna series.