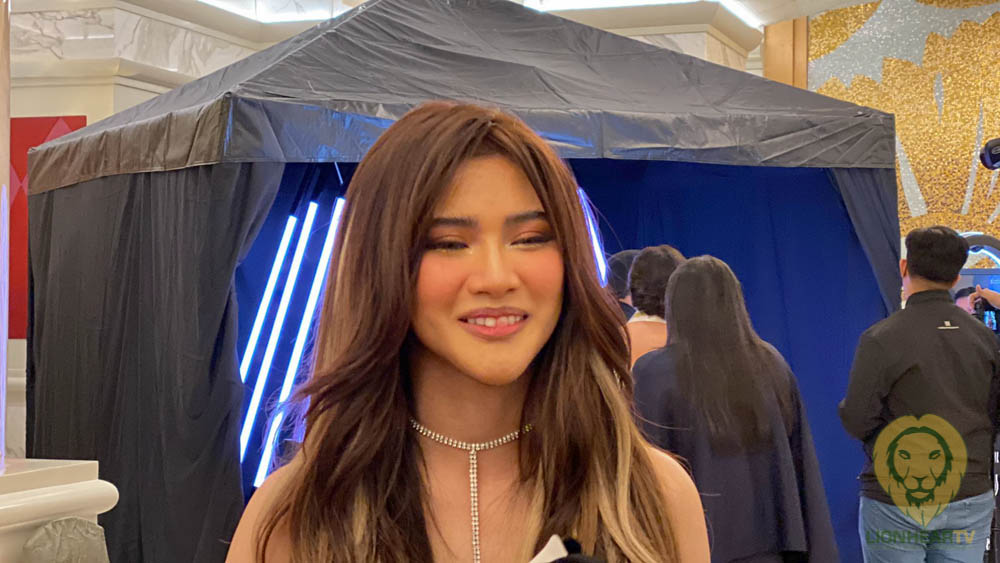 During its anniversary, Trinidad, who just finished her stint at the Kapamilya reality game show, was recruited by Anna Magkawas, the company’s CEO.

Up to her launching, Trinidad still felt surreal that she is side-by-side with Magkawas, the “Queen of Influencers.” The PBB housemate assured entrepreneurs that they are “in good hands” once joining Luxe

“To be honest, nakikita ko lang siya sa TikTok. Besides sa product, she’s such a great CEO. Super humble. I can say that she’s super humble. Very dedicated. So lagi kong sinasabing not just as an endorser but also for the distributors and resellers, they’re in good hands.”

Luxe got her because of her “realness,” she believed.

The TV personality also expressed that she is hoping to become one of its brand ambassadors for the years to come.

Her decision to accept the offer to be Luxe Slim’s endorser was a choice “na hindi ako nagkamali na maging parte.” It is one of the decisions she made in her life that she is certain of.

She has been using Luxe’s product and she can attest that “it’s really good.”

“You don’t need to hard sell it because you yourself will be the best evidence of how good the product is.”

Trinidad promotes Luxe Slim, a product that helps boost weight loss. According to her, using it not only aided her to look sexy but gives her the energy she needed as well.

Meanwhile, after entering PBB and becoming more than just a social media personality, Trinidad also found “love” during her stay. She and fellow housemate Rob Blackburn have developed a relationship that may soon turn into more than just being friends. 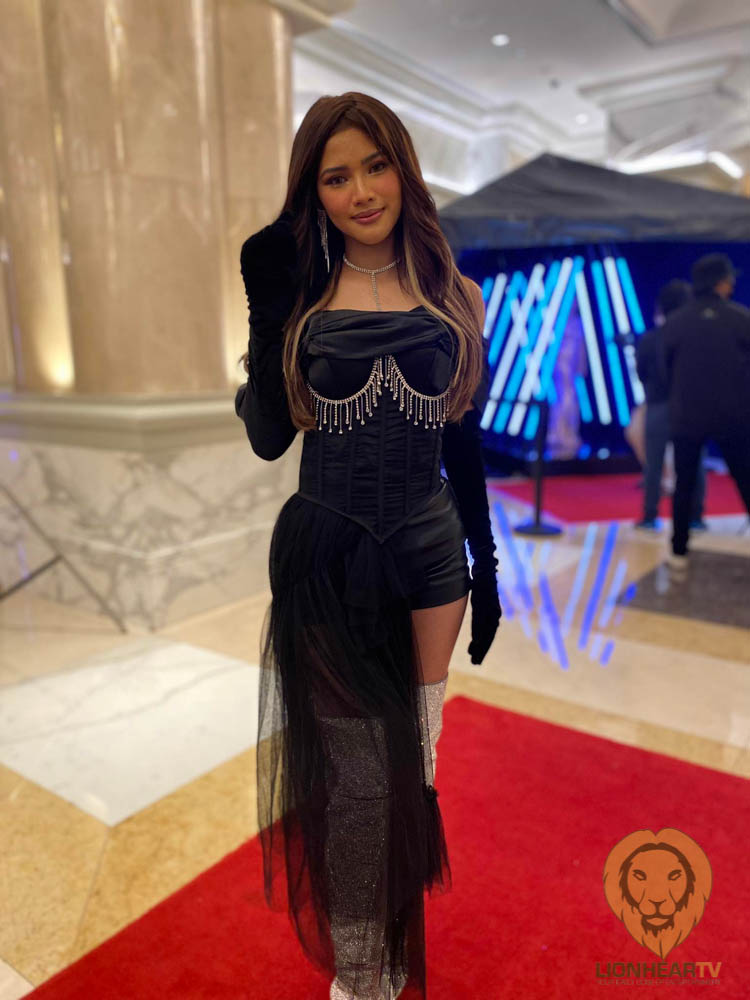 Blackburn is currently in Italy and according to her, they are “in a good and happy place right now.”

“Friend or special friendship, a unique friendship that we are right now. A golden one because you know, we’re enjoying the process and we’re definitely in a happy place,” she shared.