On August 5, talent manager Anabelle Rama tweeted an announcement of the passing of the multi-awarded actress Cherie Gil. 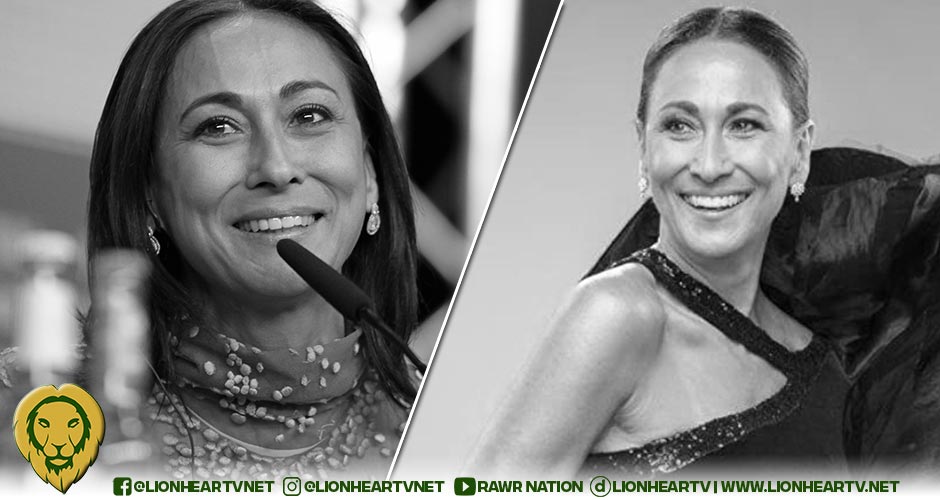 Through her social media accounts, Rama wrote, ‘CHERIE GIL JUST PASSED AWAY AT 5PM TODAY, PLEASE PRAY FOR HER.’

Gil recently celebrated her 59th Birthday in May 2022. Her family has yet to confirm the news and reveal details about the actress’s passing.

She started her career in Mo neuih in 1970. She then worked on movies such as Oro Plata Mata, Gaano Kadalas ang Minsan, Sana Bukas pa ang Kahapon.

Her rose to fame was when Mother Lily Monteverde of Regal Films re-launched her via Problem Child with the then-current teen sensation, Lloyd Samartino in 1979.

However, her most iconic role was Lavinia Arguilles in the 1985 classic Bituing Walang Ningning, wherein she spoke the legendary kontrabida line, “You’re nothing, but a second-rate, trying hard, copycat.”

Throughout her career, Gil garnered several award nominations and trophies. She won Best Supporting Actress awards from Metro Manila Film Festival for her roles in God… Save Me! (1985), Imortal (1989), and Sugatang Puso (2000). She also won the best actress award for her role in Mana at the Madrid International Film Festival in 2015. Her latest award is for her role in Citizen Jake in 2019, wherein she bagged the trophy for Movie Supporting Actress of the Year in the PMPC Star Awards.

Her most notable roles on TV include Grazilda, Strawberry Lane, and Onanay. Her last TV project is the Kapuso series, Legal Wives. She also appeared as Luciana Marchesa in ABS-CBN’s Dolce Amore with Liza Soberano and Enrique Gil as leads.