The sensational Pinoy rock band and the multinational low-cost airline joined forces in bringing the Sandugo Festival back to life.

Through its SuperApp, airasia was at the forefront in making sure that this year’s celebration perfectly captures the verve, vibrancy, and life, that have been the distinguishing attributes of the festival and the tourism industry of Bohol. 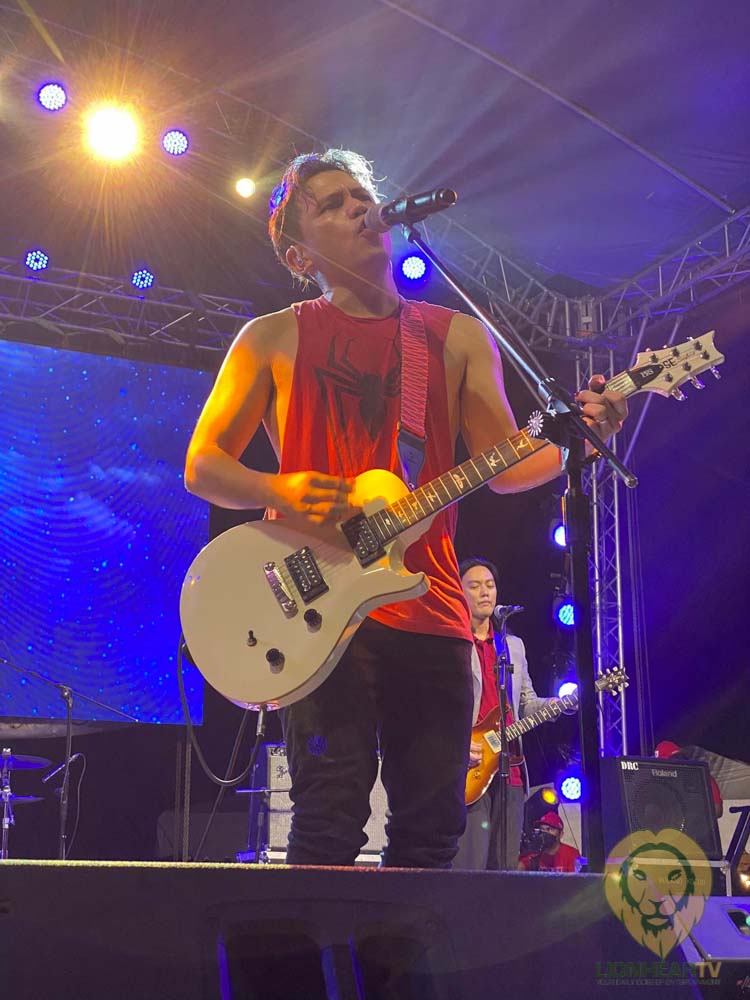 To meet its goals, AirAsia teamed up with some of the greatest Pinoy musical acts. Pinoy rock band, Spongecola, led the roster of great acts that enlivened the much-anticipated return of the annual Sandugo Festival in Tagbilaran City, Bohol.

It is worth noting that Sandugo did not hold face-to-face celebrations in the past two years, due to the restrictions imposed by the pandemic. This year, with restrictions already easing, the tourism sector has started reclaiming its pre-pandemic vibe and energy, and what better way to celebrate such a resurrection than to fire up the annual festival with a rejuvenated zest.

One of the biggest highlights of the festival is the airasia Fiesta Concert at Sandugo night market, which was organized by airasia Superapp and airasia Philippines.

Spongecola led the charge in turning the celebration an adrenaline-charged one. The band took the enthralled Boholano crowd down the memory lane with their classic hits, Bitiw, Jeepney, and Nakapagtataka. Spectators also got to see the band perform their most recent hits, including Kunwari and Laman ng Panaginip.

Through its frontman, Yael Yuzon, the band paid tribute to the people of Tagbilaran and thanked airasia for making the concert festival happen. “Thanks again Tagbilaran! Great time playing the old airport again. Thanks to @airasiasuperapp.ph for making it happen. Salamat peeps! #SandugoFestival2022 #bohol” Yuzon’s caption on instagram, reads. 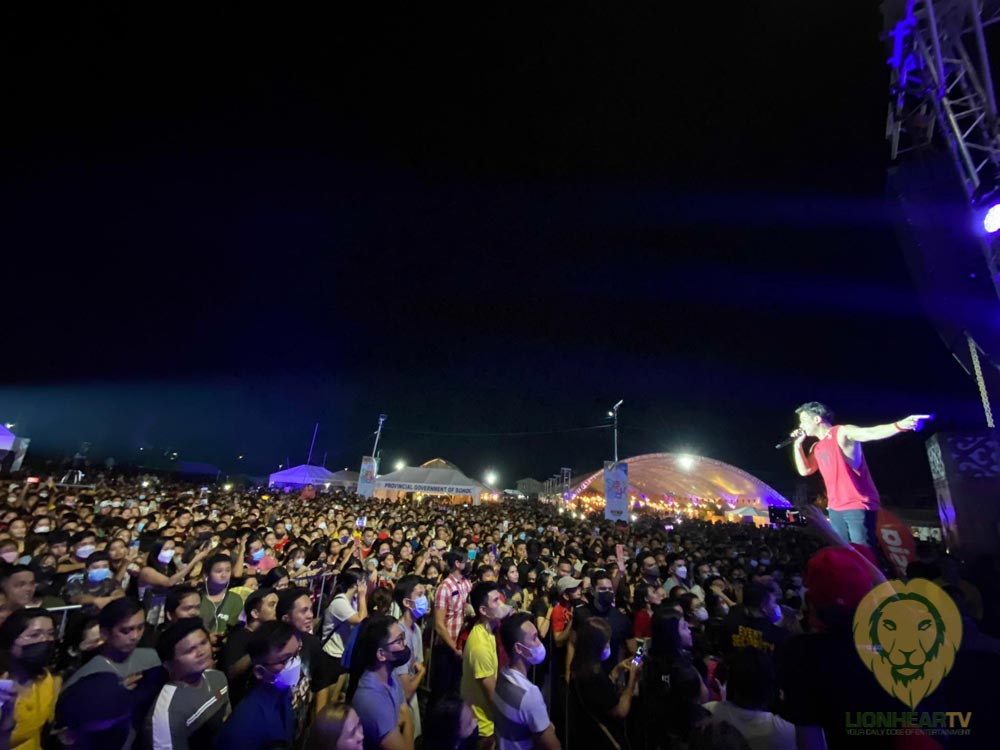 “Sandugo holds so much significance to all of our Boholano friends and family here, but this year makes it more meaningful as we return to the streets and regain the merriment of celebrating face to face,” said Ray Berja, Managing Director of airasia Super App Philippines, in an interview.

A part of this celebration was airasia giving away big discounts on hotel and flight bookings for as low as 1,200 pesos from Manila to Tagbilaran. AirAsia Super App users also enjoyed up to 20% discount on Travelmall purchases. Free accommodations to Solea Coast, Bohol Shores, Twin Tides, and Ocean Suites, were also raffled off to Sandugo participants.