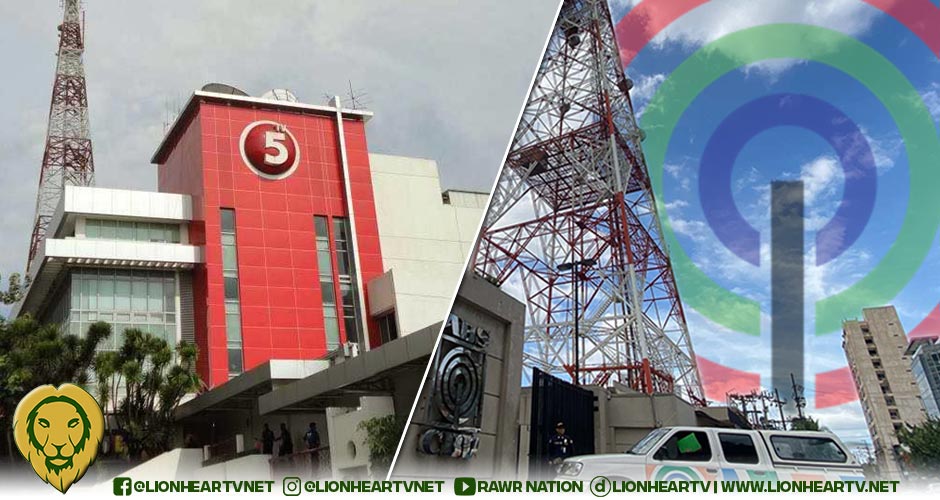 During the joint committee hearing of the Legislative Franchises and Trade and Industry Committee on Wednesday, August 24, PCC officer-in-charge Johannes Benjamin Bernabe said the transaction between the ABS-CBN and MediaQuest, which operates TV5 did not meet the P50-billion threshold set by the Bayanihan 2 law.

According to Bernabe, the Bayanihan 2 law requires PCC to review mergers or acquisitions if the transaction value is more than P50 billion or the value of the voting shares being acquired from the company is at least 35%.

With ABS-CBN only acquiring 34.9% of the total voting and outstanding capital stock of TV5, Bernabe reiterated that “it appears that the transaction is not notifiable,” for the PCC to conduct a review since does not exceed the threshold for mergers and acquisitions.

Meanwhile, with the current inquiry in Congress, ABS-CBN and TV5 both agreed to pause the closing preparations of their agreement.

In a joint statement on Wednesday, August 24, ABS-CBN and TV5 decided to delay the completion of the joint venture deal to give them time to respond to the issues thrown at them.

“To address the issues which have been raised by certain legislators and the National Telecommunications Commission on the proposed investment by ABS-CBN for a minority interest in TV5, ABS-CBN and TV5 have agreed to a pause in their closing preparations.

“This pause will give the space for both media organizations to respond to the issues and accommodate any relevant changes to the terms.”