Two of the biggest names in modern Pinoy rock are making their way to the metaverse. Bands Razorback and Urbandub have signed a deal to create premium digital collectibles with Anotoys Collectiverse, the country’s leading marketplace for celebrity-approved NFTs.

Through these works of digital art, the bands will be making their metaverse, where fans across the world will be able to connect with them in innovative ways. 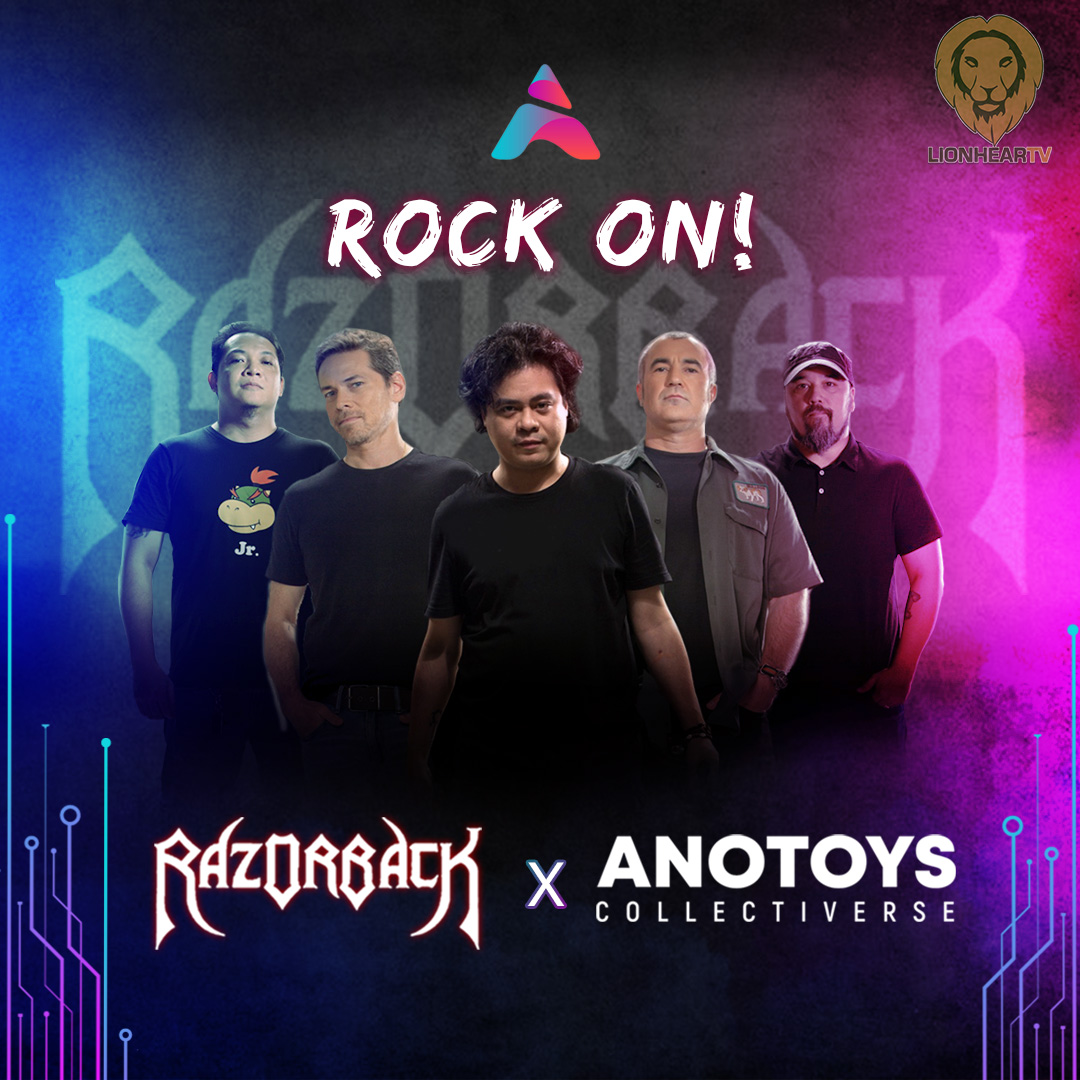 Razorback was a fixture of the Pinoy hard rock scene in the 90s, playing sold-out gigs at the iconic Club Dredd, among other noteworthy venues. Their high-octane music earned them international renown, and the band had the privilege of opening for legendary acts like Metallica, Rage Against the Machine, and Silverchair. Singles like “Voodoo Who Do” and “Payaso” continue to be listed among some of the most influential OPM songs of the 90s.

Indie rockers Urbandub took control of Philippine airwaves in the mid-2000s to 2010s with the anthemic “First of Summer” and the emotionally raw “A New Tattoo”. The band was a constant presence at the NU Rock Awards, with 6 wins and an impressive 36 nominations. They’ve also made waves in the international scene, garnering attention throughout Southeast Asia with their Singapore tour, and winning “Best Group” at the 2008 Junk Magazine Regional Music Awards in Malaysia. 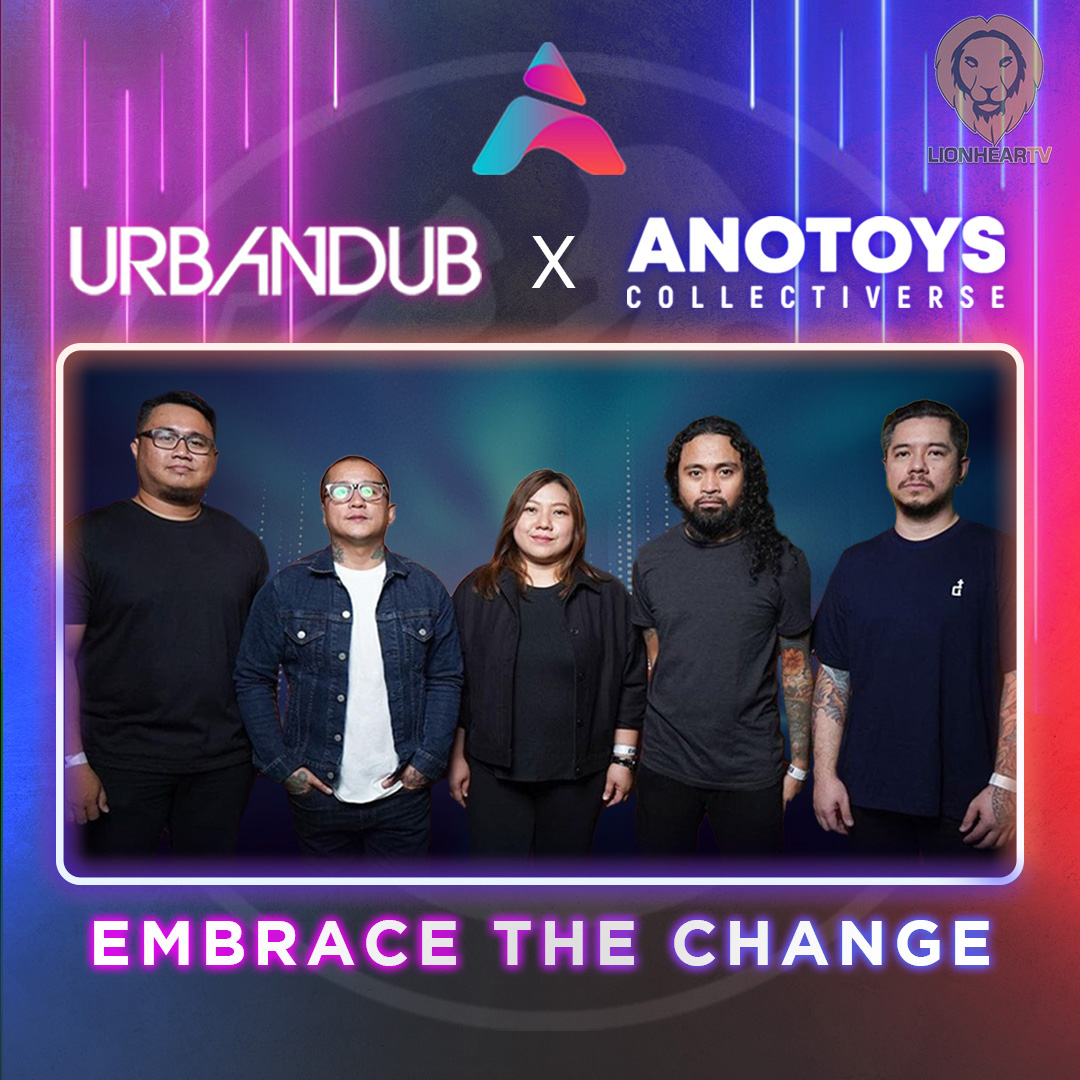 The bands’ freshly signed deals with Anotoys Collectiverse is their step towards developing a presence in the metaverse. The premium NFTs made through these partnerships will allow fans to not only own a valuable piece of memorabilia, but also to interact with the bands in never-before-seen ways. Collectiverse NFTs will give owners access to exclusive events and private gigs with the rockers, as well as unlock avatars and other items for metaverse-enabled games.

Being part of The Collectiverse’s Web3 fandom ecosystem also extends the bands’ reach to a more global audience. Razorback and Urbandub fans around the world will be able to interact with each other on the Collectiverse’s platform, and connect the bands to new fans abroad.

Razorback and Urbandub were—and continue to be—major forces in the Pinoy rock scene, with their music becoming pillars of the vibrant Filipino music industry. Through their new partnerships with Anotoys Collectiverse, they’ll soon be pioneers in bringing OPM to the metaverse.