On Thursday (August 25), Jeric Gonzales and Royce Cabrera of the upcoming TV series Start-Up PH will be in Iloilo for a Kapuso Mall Show in celebration of Iloilo City’s 85th Charter Day anniversary. Jeric and Royce are set to make hearts swoon at South Point, SM City Iloilo at 4 PM. 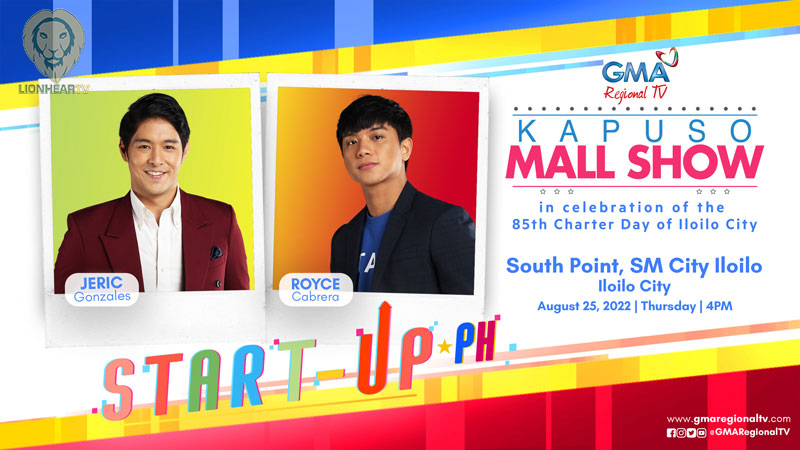 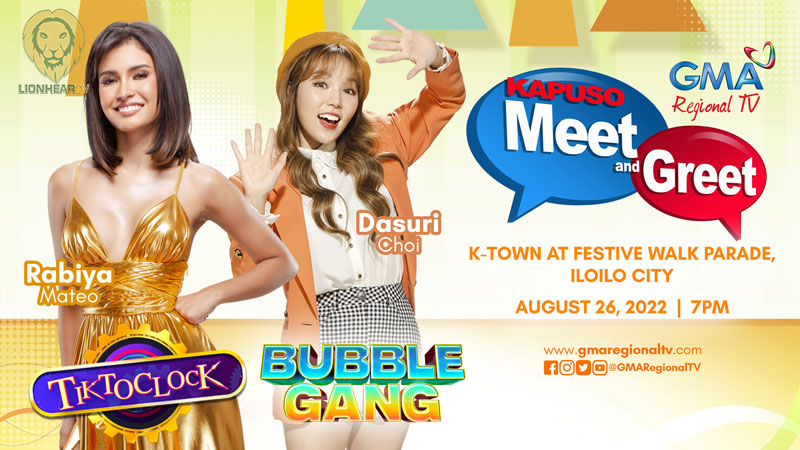 This year’s Higalaay Festival will be even brighter as the stars of the much-awaited live-action adaptation of the hit Japanese anime series Voltes V: Legacy join Cagayan de Oro City’s annual celebration. 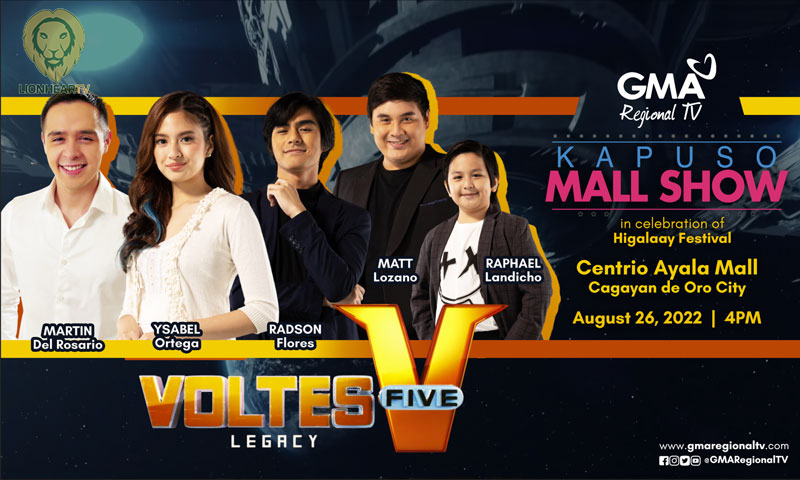 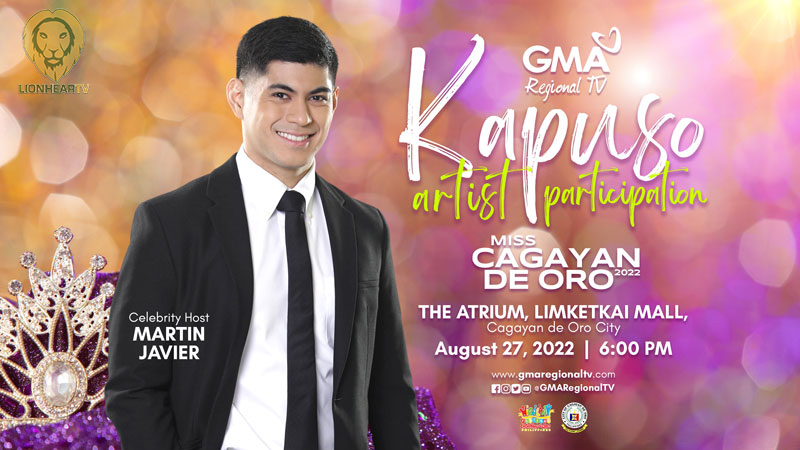 The following day, August 27, ‘Game-On!’ Host, NCAA Season 98 Sportscaster, and Sparkle artist Martin Javier will host the Miss Cagayan de Oro 2022 at The Atrium of Limketkai Center at 6 PM. The colorful and culturally-rich Higalaay Festival celebrates the feast day of St. Augustine, the patron saint of Cagayan de Oro. GMA Network has been participating in the said festival every year.

“GMA Regional TV is excited to have Start-Up PH and Voltes V: Legacy as well as Rabiya Matteo and Dasuri Choi join the series of our events in the regions. We are grateful that our Kapuso in the regions have been very patient in waiting for the return of our in-person events and shows. Makakaasa po kayong mas marami pa tayong mga Kapuso program at celebrities na dadalhin sa inyong lugar,” said First Vice President and Head for GMA Regional TV and Synergy Oliver Victor B. Amoroso.

GMA Regional TV recently brought a star-studded line-up of shows for this year’s celebration of the Kadayawan Festival with no less than the cast of Lolong and Start-Up PH flying to Davao last August 20 and 21.

The following day, they joined Start-Up PH stars Alden and Jeric in the Pamulak sa Kadayawan Float Parade. In the afternoon, Alden and Jeric went to Vista Mall Davao to treat hundreds of Dabawenyos to a Kapuso Fans Day.