On July 29, seasoned actress Teresa Loyzaga is proud of her son, Diego Loyzaga, for the latter’s role in Maid in Malacañang. 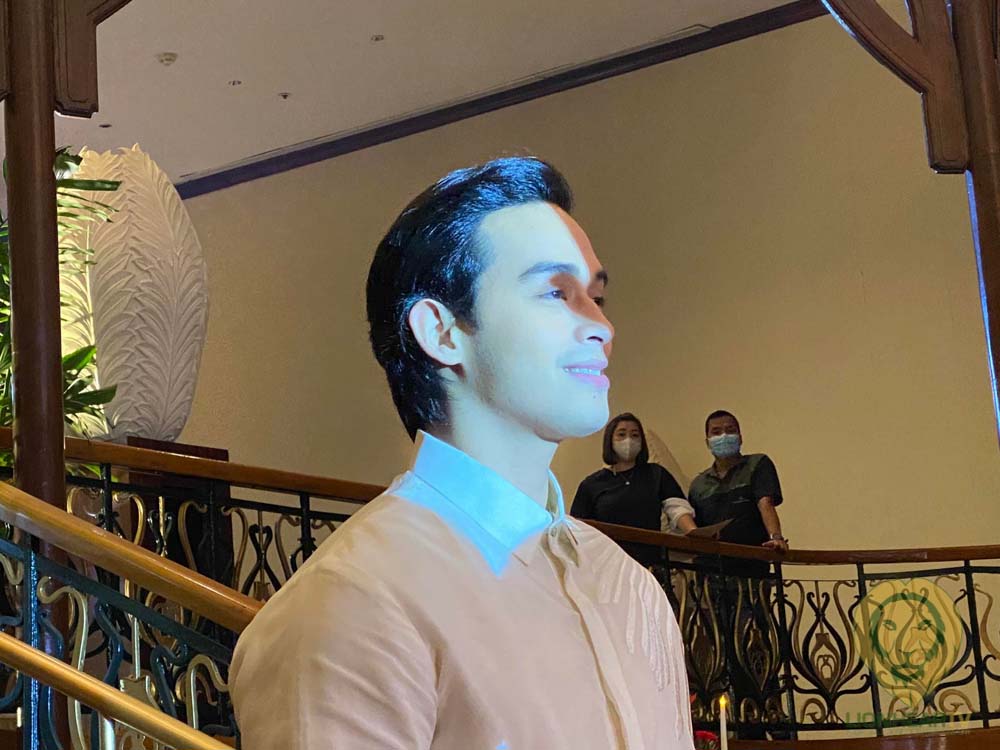 At the red carpet premiere of Maid in Malacañang, Loyzaga praised his son for taking up the role in the Viva Films movie.

“Well, for that little participation, yes, pero, it’s him, and I’m so proud of him.

Diego shared his reaction to his mom’s statement, citing that he’s ‘very happy’ starring in the 2022 movie.

“I know that she is, and I’m very /happy that my parents, my Mom and my Dad are proud, and it’s all I can say– I’m just happy to be here.”

Diego also cited the hardwork the cast, crew, and director put into Maid in Malacañang.

Loyzaga worked on Viva productions such as Death of A Girlfriend, Bekis on the Run, House Tour, Adarna Gang, Greed, and Ang Babaeng Nawawala sa Sarili.

He began his career in 2011 in the Kapamilya series Mara Clara and starred in various teleseryes.

Directed by Darryl Yap, the Viva Films movie opened on August 3 in theaters nationwide, to be followed by worldwide screenings.