Filmmaker Theodore Boborol admitted on Thursday, July 22, is pressured knowing that the movie Connected is the first film produced by Star Magic Studios. 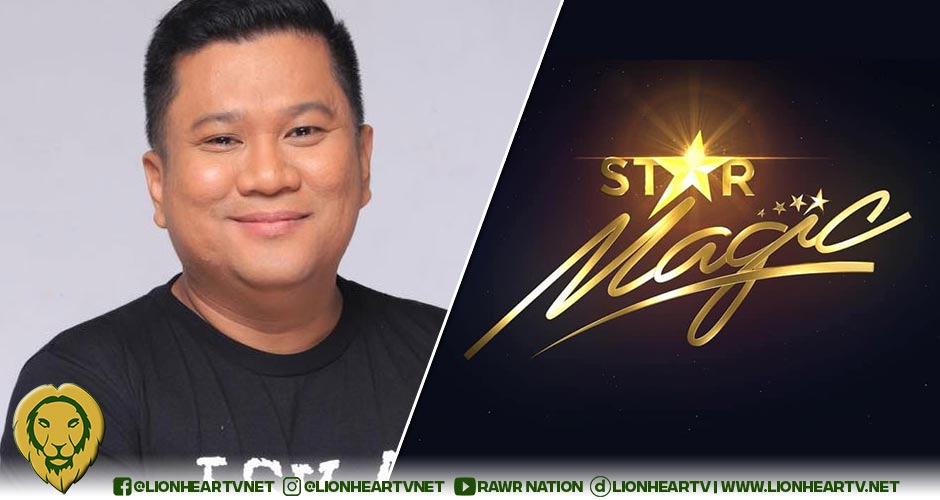 Moreover, the current pandemic and the loss of ABS-CBN’s franchise added to the pressure.

But the director believed that Connected is not meant to be a blockbuster. According to him, the movie’s success will be measured by how many producers will ask about his talents.

Connected tells the story of how people find love and connection in life. It will premiere on July 22 and will be available for streaming via KTX, iWantTFC, TFC IPTV Video on Demand, and Sky Cable pay-per-view.