The heartwarming comedy film was an official entry to the 35th Metro Manila Film Festival. 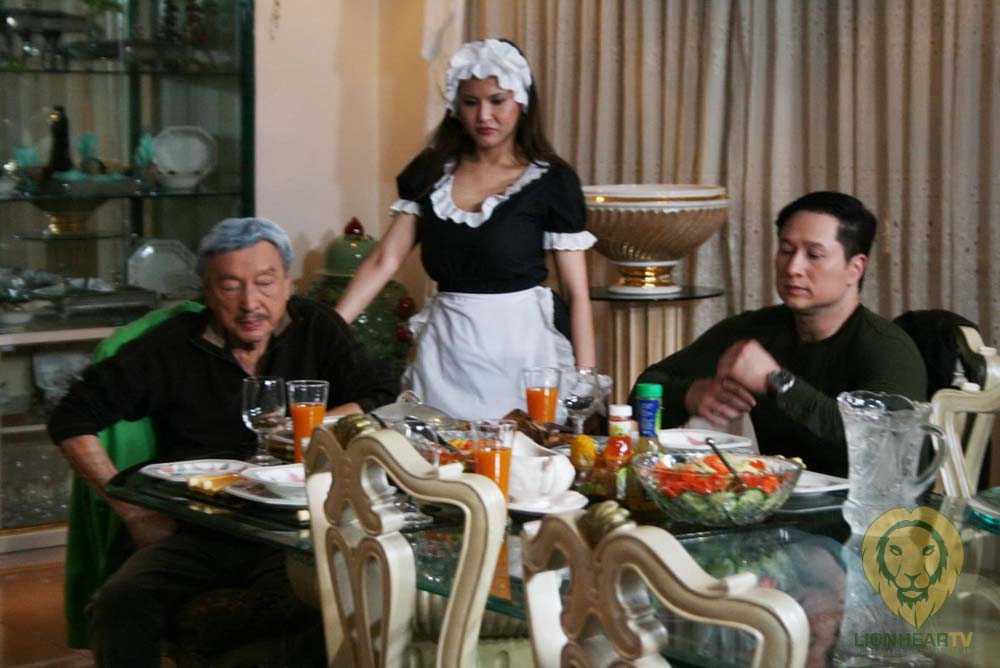 There is a lot of ‘chasing’ in the riot comedy film, Nobody, Nobody…But Juan, which starred the late Comedy King, Dolphy. An official Metro Manila Film Festival (MMFF) entry by RVQ Productions and Enrico S. Quizon as its director. Based on the data reported by the Metro Manila Development Authority (MMFF), which organized the annual film festival, Nobody, Nobody… But Juan earned Php31 million by the end of the festival. 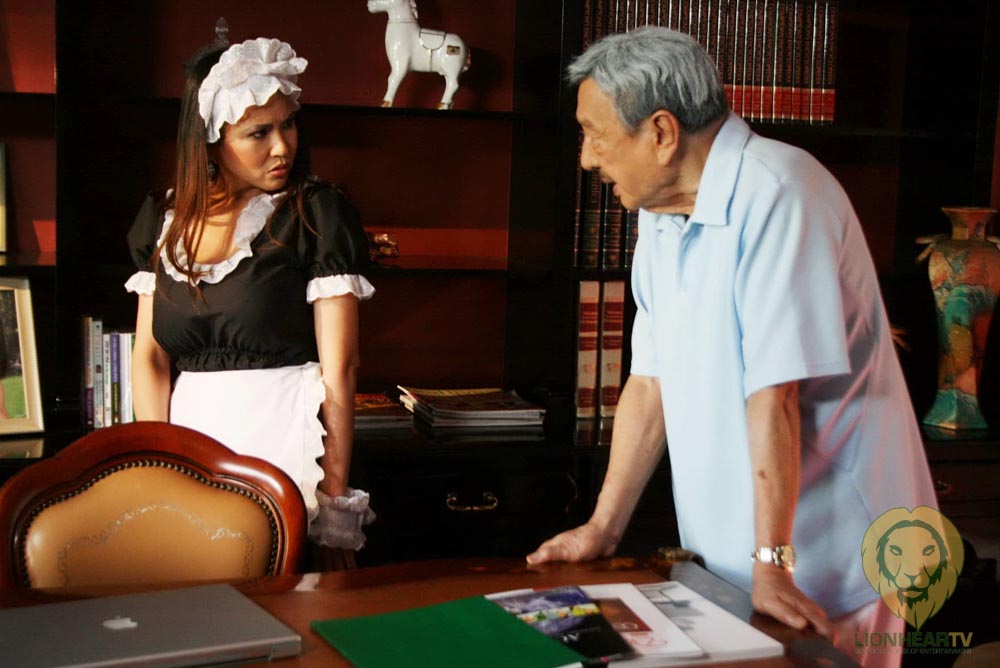 The film follows the story of Juan (Dolphy), a US-based senior citizen who is sheltered at an elderly home managed by his son, Mario (Eric Quizon), and daughter-in-law, Jane. Juan is an avid follower of the now-defunct ABS-CBN noontime show, Wowowee. He makes sure he never misses an episode each day, as it is his favorite past-time. He can convert several friends and acquaintances at the shelter to becoming fans of the show because of his passionate encouragement. His son, Mario, however, does not enjoy seeing his father go crazy over the show.

Missing his home in the Philippines and the love he lost during the Japanese war, Juan finds himself leaving the elderly home. He flies to the Philippines with only his passport and some pocket money. Arriving in the country, however, he crosses paths with and lost his money to a fraudulent driver played by Leo Martinez. He gets reunited with his friend, Tu (Eddie Garcia), who helped him locate his long-lost sweetheart Aida (Gloria Romero).

His reunion with Tu, also made him meet Wowowee’s host, Willie Revillame, in person. Tu’s work, however, made Juan, a hot subjec t in the eyes of the police. Tu, turns out to be an embezzler, who victimizes foreign audiences of Juan’s favorite show. One day, they finally get apprehended and put behind bars.

Juan is reunited with Aida, but to his surprise and dismay, he soon finds out the she and Tu are together. That said, the film did not end with a heartbreak, as Juan break-free of prison and was able to fulfill his promise to Tu, whom he has forgiven for taking away the love of his life.

Do you remember this film? Do share your thoughts and recollection in the comment section. Browse through the gallery below to see set photos and stills from the film: