GMA Network continues to show its dominance on various platforms after scoring numerous nominations at the TikTok Awards Philippines. The annual award recognizes creators who have embraced the value of TikTok and have created a big impact on the platform in the past year. 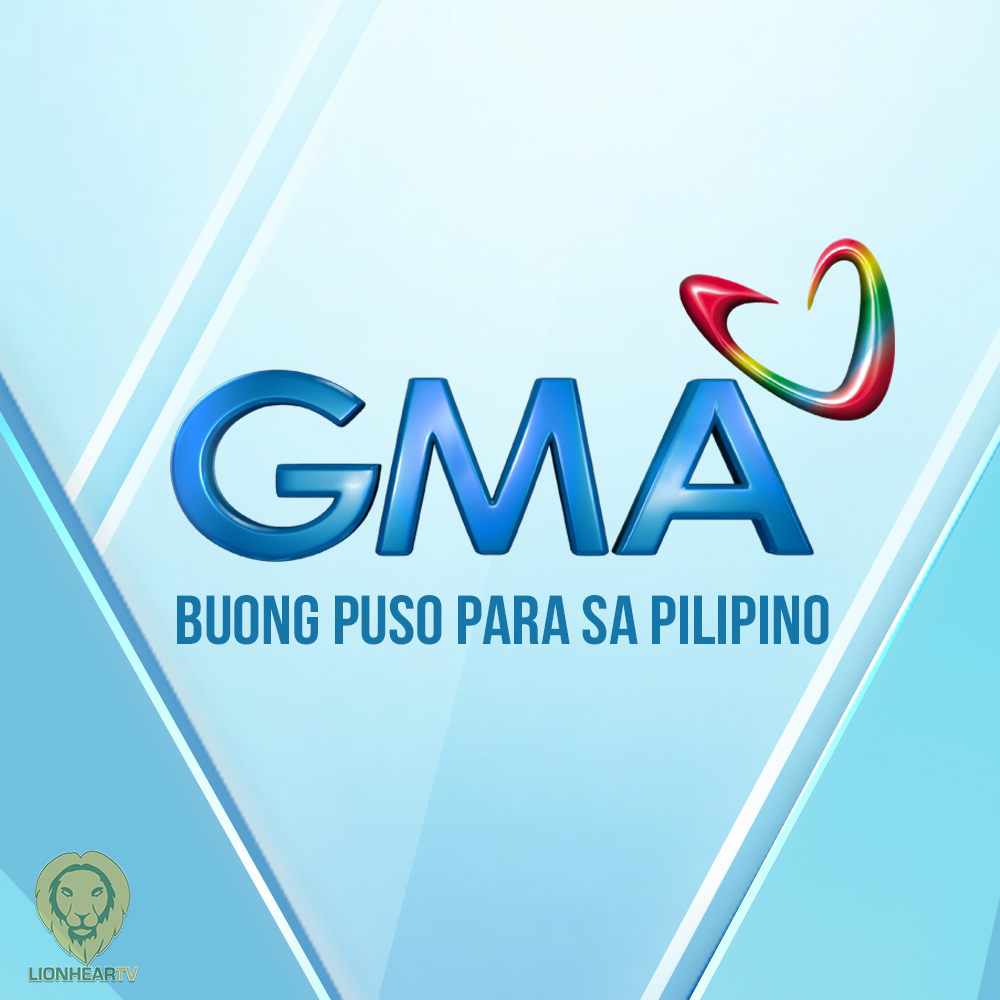 GMA Network and YouLOL are both nominated for the Top Entertainment Award, under the Judges’ Pick Category. 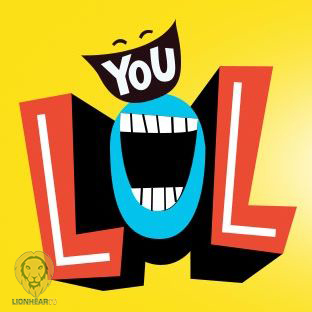 Some of the most-loved content in the Kapuso Network’s official account are ‘Kapuso Showbiz News’ and the #GMAPaNoticeChallenge. GMA Network currently has 1.2 million followers and over 16.8 million likes on TikTok. YouLOL, which serves as the users’ go-to source for all things Kapuso comedy, has garnered 2.2 million followers and 16.7 million likes. 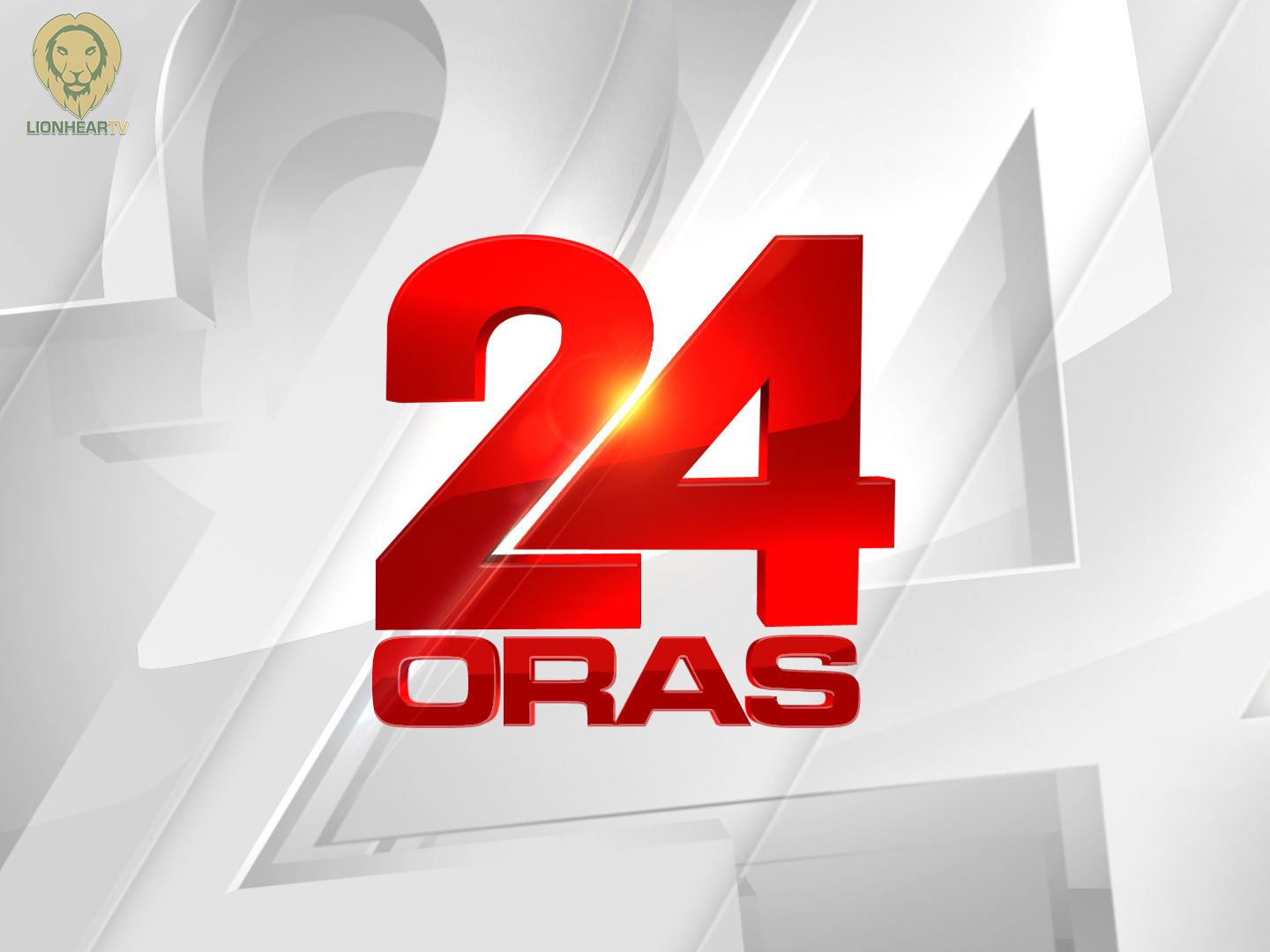 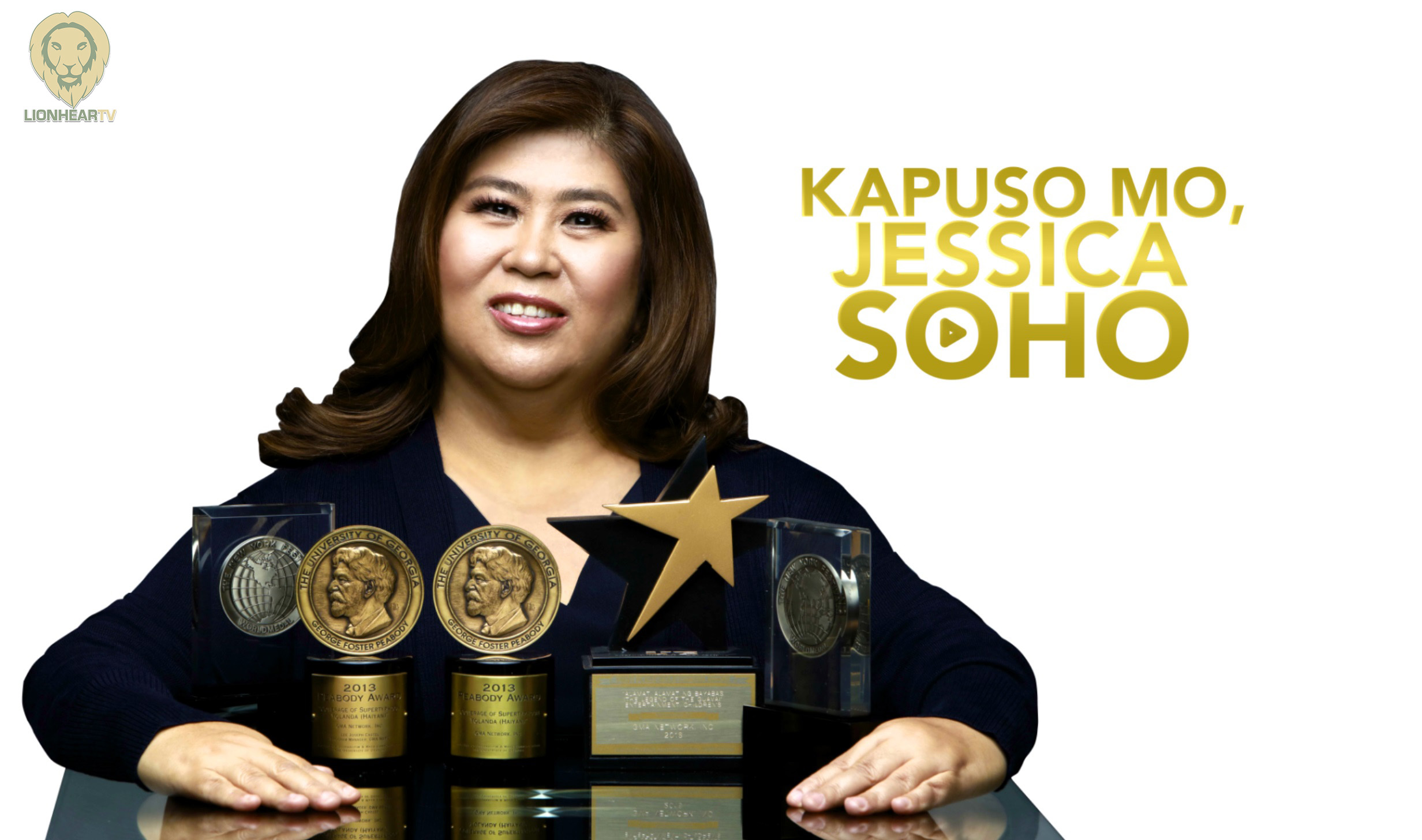 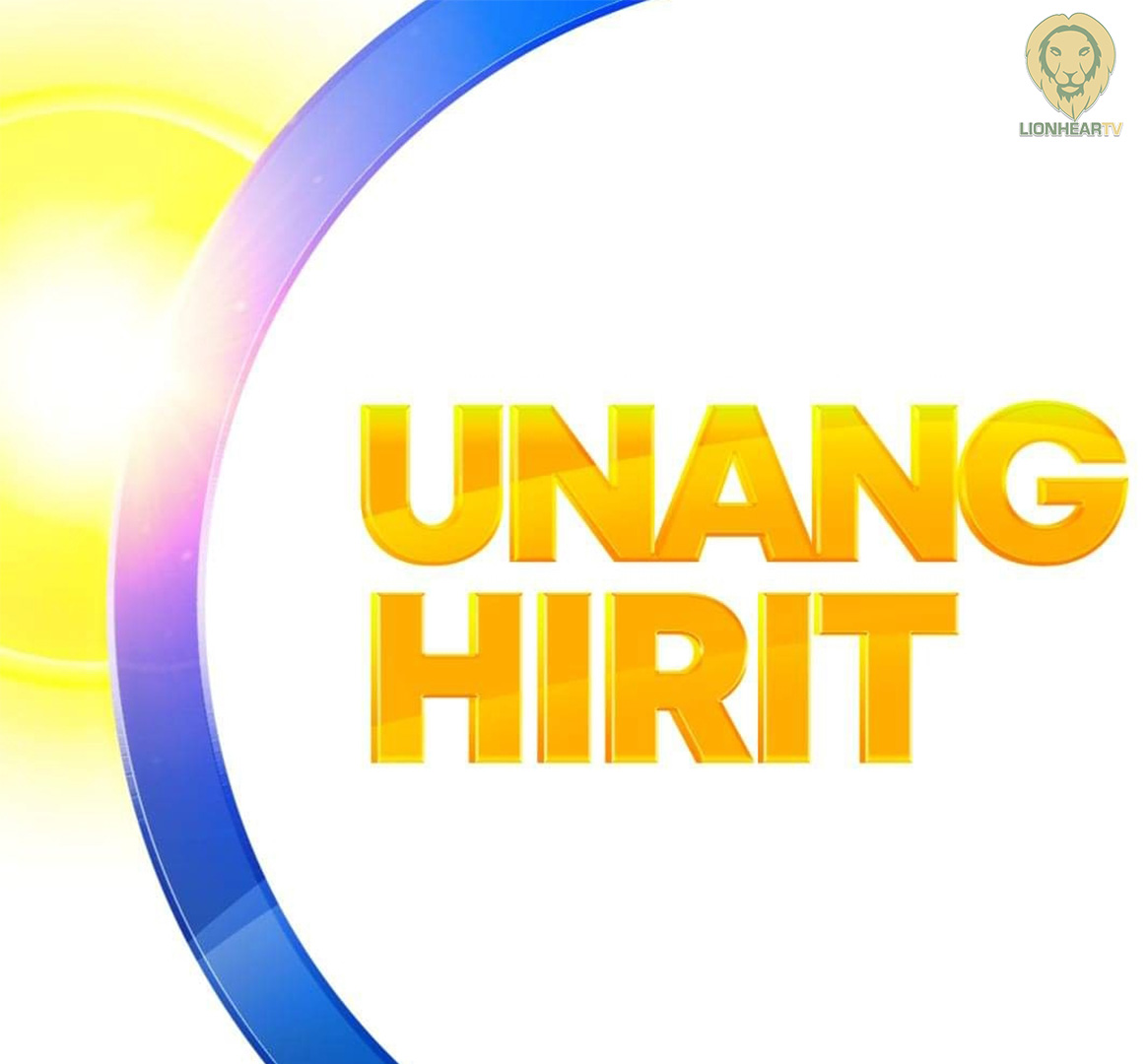 Contributing to these numbers are various News and Public Affairs’ campaigns on the platform, particularly the #eLeksyonSerye and the #24OrasChallenge. The voters’ education campaign #eLeksyonSerye raked in over 28.8 million views on the platform, while the #24OrasChallenge started a major trend and racked up over 54 million views. 24 Oras was also the first live newscast on TikTok Philippines. Unang Hirit followed suit as the first morning program to air via livestream on TikTok. 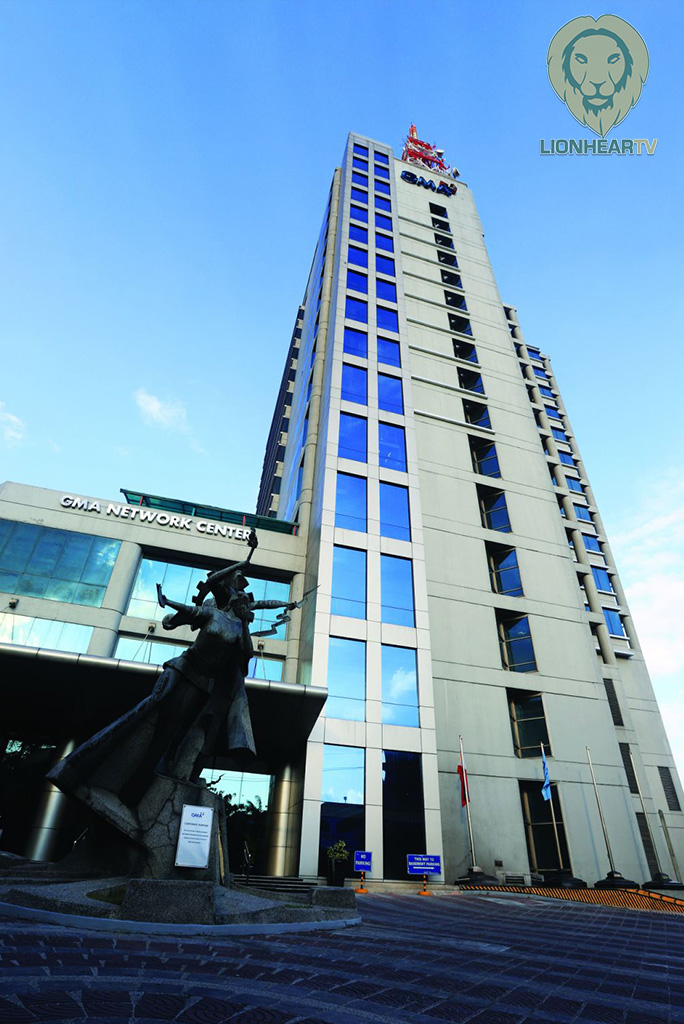 Meanwhile, in the People’s Choice Category, Kapuso artists Kyline Alcantara, Althea Ablan, Cassy Legaspi, and Dasuri Choi are some of the contenders for Celebrity of the Year.

Kapuso girl group XOXO has also been nominated for the PPOP Group of the Year. XOXO is composed of Riel Lomadilla, Dani Ozaraga, Mel Caluag, and Lyra Micolob.

The TikTok Awards PH will stream live on the social media platform on August 20 at 7 p.m. For more updates, visit www.gmanetwork.com.