While he is happy in being recognized as an effective villain, the award-winning actor expressed his worry over audiences who could not distinguish reality from fiction. 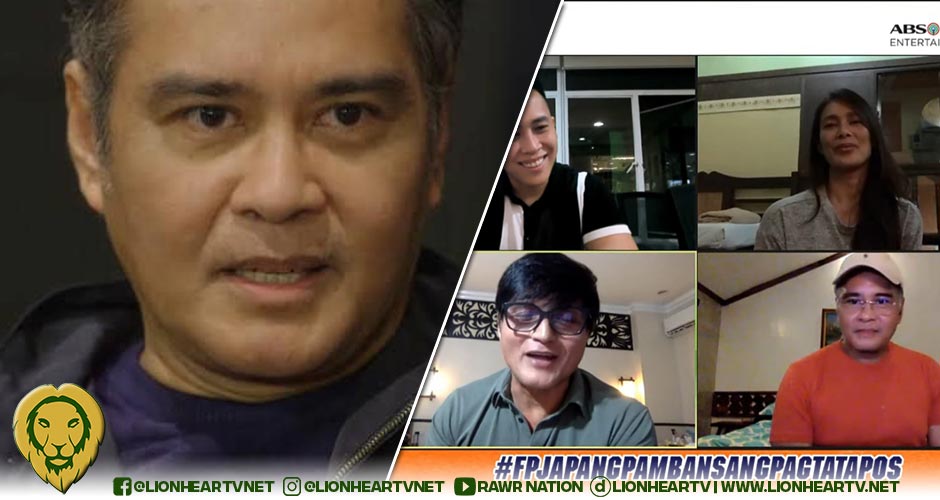 Even as this piece was being written, comments from netizens who despise Renato Hipolito, the character by John Arcilla in FPJ’s Ang Probinsyano, keep getting posted on Twitter and other social media platforms.

Arcilla, who has been playing the sinister character for four years, said during the gap show, on August 11, that he appreciates those who love him for effectively portraying Hipolito and his sheer wickedness, but he raised a surprisingly alarming concern. He revealed that ever since he played the role, he has been receiving nasty and unnervingly barbaric comments from viewers, who seemed to have taken his role very personally.

“(Actors who play villain roles often see validation in fans hating them for playing their roles, because that means they’re playing their characters well. I don’t feel that when people throw at me hateful words),” he revealed.

“(I feel like I’m being taken personally. Other fans, when they say—for example, they see me and they say ‘sir John, I really hate your character, but I am still a fan. Can I get a photo with you? That’s what I recognize to be a genuine appreciation from fans)”, he added.

Arcilla noted that the fact that he has been receiving serious threats from people, who do not see the line between reality and fiction, there seems to be an awful disconnect between the viewers and what the show wanted to shed light upon.

“(Whenever people curse me directly, I get bothered by the idea, especially now that I have been receiving death threats and nasty comments on messenger. What bothers me is…when people can not distinguish what is real and what is not, I think that’s one of the problems why a lot of our viewers do not fully absorb what they are watching).”

He then shared that he’s worried to come out of his house because some lunatic fan might shoot him in broad daylight.

It means you have a shallow gauge of the consciousness that the society has. That’s worrying. I’m actually worried that I might get shot in broad daylight, whenever I come out my house),” he said.

John Arcilla is the last man standing among Cardo Dalisay’s greatest villains in FPJ’s Ang Probinsyano. How brutal his death would be, is something that most viewers of the phenomenal Kapamilya series, must be itching to witness today, August 12, which marks the end of the show’s seven-year reign on primetime.