The young Kapamilya actress flew to Seoul, South Korea, to grace the awarding ceremony and personally receive her award. 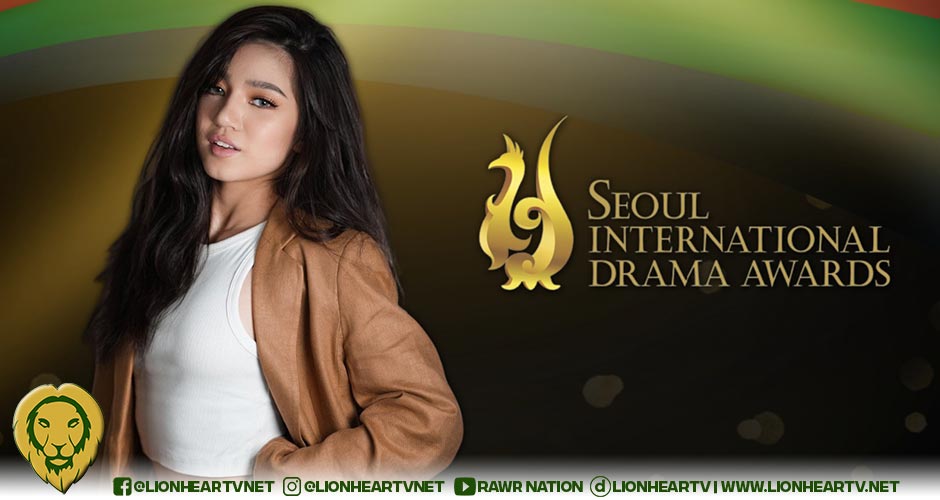 Becoming the first Filipina to clinch the highly-coveted ‘Outstanding Asian Star’ trophy at the Seoul International Drama Awards 2022, Belle Mariano certainly can not skip the red carpet and accepting the prestigious award in person. ABS-CBN announced on September 21 that Mariano would personally receive the award, during this year’s awarding ceremony in Seoul, today, September 22.

On Twitter, Mariano shared the news by tweeting her anticipation to fly to Seoul.

“See you…” she said in a tweet that contains the Korean flag emoji.

Mariano emerged as the clear winner out of 175 nominees from many actors selected by fans around-the-globe.

Mariano joins fellow Filipino actors Gabby Concepcion, Alden Richards, Dingdong Dantes, and Dennis Trillo as the only actors from the Philippines who won the award. She is notably the first female Filipino celebrity to take the trophy home.

Based in South Korea, the Seoul Drama Awards has been holding awarding ceremonies for the past 16 years. It has given prestigious accolades to exemplary actors and productions across Asia. Some of the most coveted prizes it hands annually include the Golden Bird Prize, Silver Bird Prize, and the Grand Prize, a.k.a. Daesang. The recognition is for either television or film production of exemplary value.

Mariano is known to her fans as the half of the “new gen” phenomenal love team, DonBelle, which she shares with Kapamilya actor Donny Pangilinan. She is most popularly known for playing the role of Max in the highly-successful Web series He’s Into Her.