The Kapuso series Bolera, starring Kylie Padilla, ended with a bang on its finale week on August 26, 2022, nabbing the third spot on TV ratings. 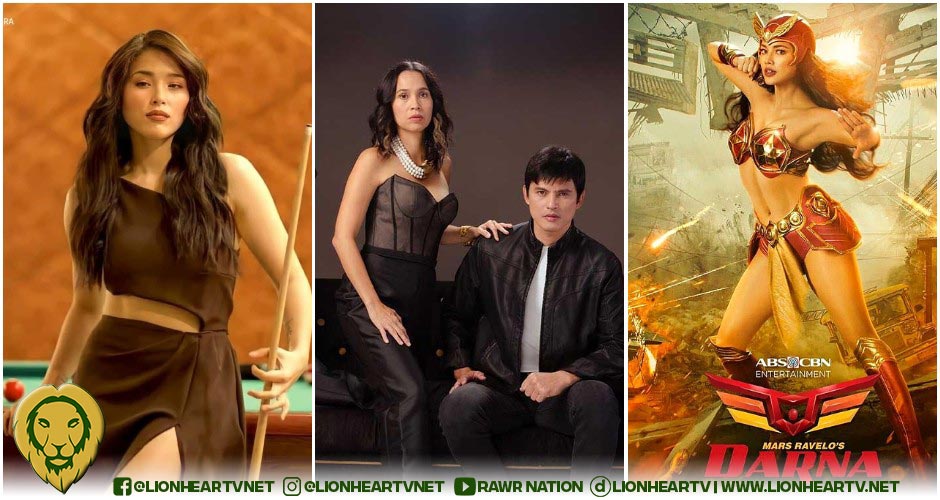 The series finale showed Joni (Kylie Padilla) going head-to-head against Cobrador (Gardo Versoza) in the finals of the 9-Ball Philippine Cup. Despite the nerves getting to her at first, Joni calmed down, scoring the last ball and winning her the cup.

Aside from her triumphant win, Cobrador finally got his comeuppance with the evidence from Roma’s phone confirming that the antagonist killed Tessa’s (Jaclyn Jose) husband.

The series ends as Joni loses her eyesight while giving her emotional speech during her award for the Filipina of the year recognition, with Miguel (Rayver Cruz) as the last person she sees.

Aside from Bolera ending on a high note, another Kapuso series overtook Darna during the August 22-26 week.

The Kapuso series Apoy sa Langit was in the sixth spot for TV ratings with 6.8 ratings, while Darna started its second week with 10.5 TV ratings.

Apoy sa Langit gradually overtook Darna in ratings within the week, with the Kapuso series finally taking the fifth spot from Darna with a steady 8.8 ratings.

However, Darna remains a hit with its online platform, with the Kapamilya fantasy series starring Jane De Leon averaging over 210,000 concurrent views online despite the limited free TV reach.