In an interview aired on Tuesday, August 30, Boy Abunda revealed that he is set to return to television.

“Ngayon lang I wanna go back to television,” he said. 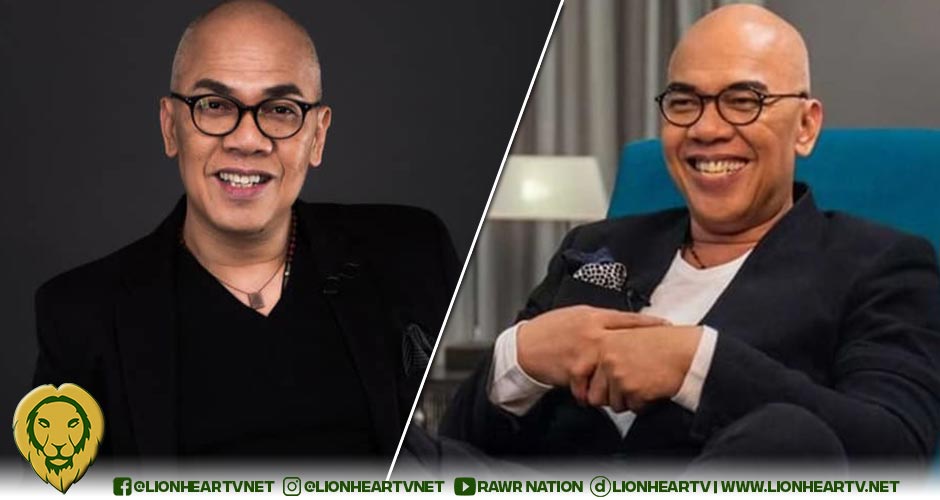 The King of Talk also responded to rumors which said that he was transferred to the Kapuso network.

“‘Di pa alam pero anything is possible,” he responded.

The TV host also revealed that he is currently negotiating with the GMA Network and other channels.

He clarified: “Wala akong offer from the Villar group.”

Abunda said he has a good relationship with several GMA executives and staff he worked with.

The TV host then shared his excitement for his soon return on television.

Abunda started to work as a public relations consultant for GMA Network. He later became a host of Show and Tell, a late-night variety talk show with Gretchen Barretto, and Startalk, an entertainment talk show. In 1999, he moved to ABS-CBN and hosted the following shows: The Buzz, Private Conversations, Homeboy, Kontrobersyal, SNN: Showbiz News Ngayon, and The Bottomline with Boy Abunda.