In an episode of Cristy Ferminute aired on Tuesday, August 30, Cristy Fermin hit back at a “trying hard” male personality who commented about her voice. 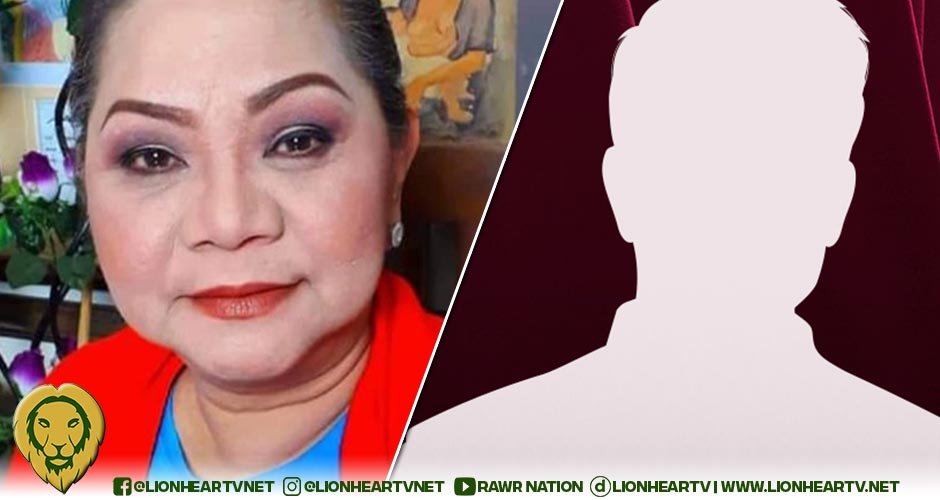 The veteran showbiz columnist said her friends urged her to respond to the remarks of the unnamed male personality.

She explained that she underwent surgery to remove the polyps in her throat. Fermin said she did this for her career and health, not because of the male personality.

Fermin returned to her radio show on the Kapatid network on Monday, August 29, after losing her voice for two weeks. To cure her hoarse voice, she underwent polyp throat surgery at St. Luke’s Medical Center on Monday, August 15.